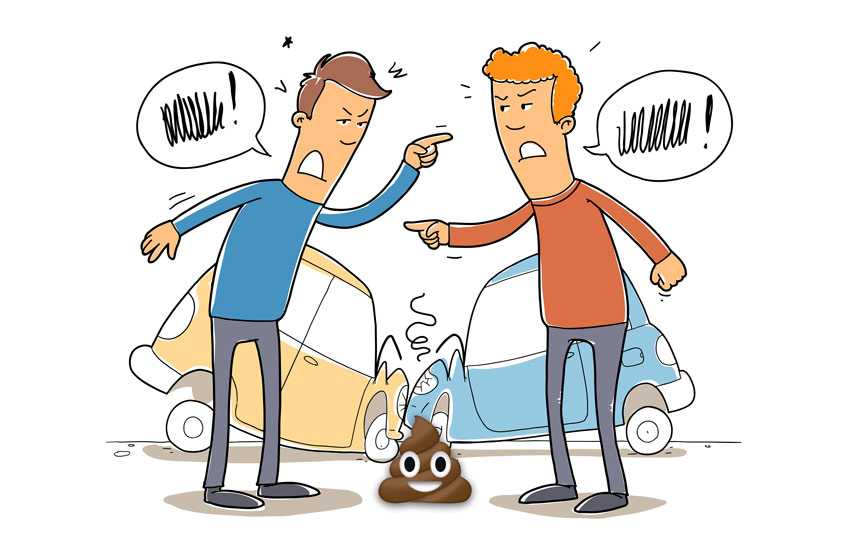 Another day, another doo doo.

According to NBC10, a road rage incident got out of hand when one of the men arguing defecated in the road. Henry George Weaver—a retired farmer from New Tripoli, PA—turned Route 309 into the Hershey Highway (you try using that reference two weeks in a row!) when, as he claims, an incident of road rage triggered an IBS emergency. The other driver was so startled that he said nothing, got in his car, drove away, and called the police.

Whether or not Weaver had a medical reason for his street stinker, he was still charged with “harassment and will receive a court citation.”