Man Attempts to Rob a Convenience Store with a Finger Gun 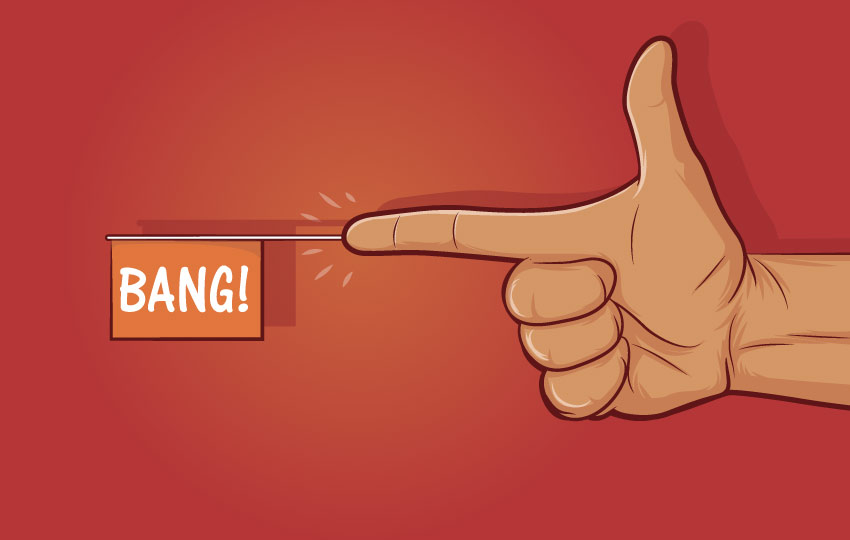 They say pointing your finger is rude, but it’s also a pretty lousy way to try to rob a convenience store.

According to SFGate, a 7-Eleven store in Bonita Springs, Florida, was the victim of an attempted robbery when a man with a shirt over his head pointed his finger like a gun and demanded all the cash in the register. But when his make-believe gun couldn’t make the clerk believe he was in danger, he high-tailed it out of the store to his getaway ride: a white mountain bike.

Now, authorities hope someone in the community can finger out this perp derp, who is described as “a male in his early 20s, approximately 5-foot-8 and 165 pounds.” Pew pew.