Cooking the Books: Crime of the Ancient Marinara by Stephanie Cole 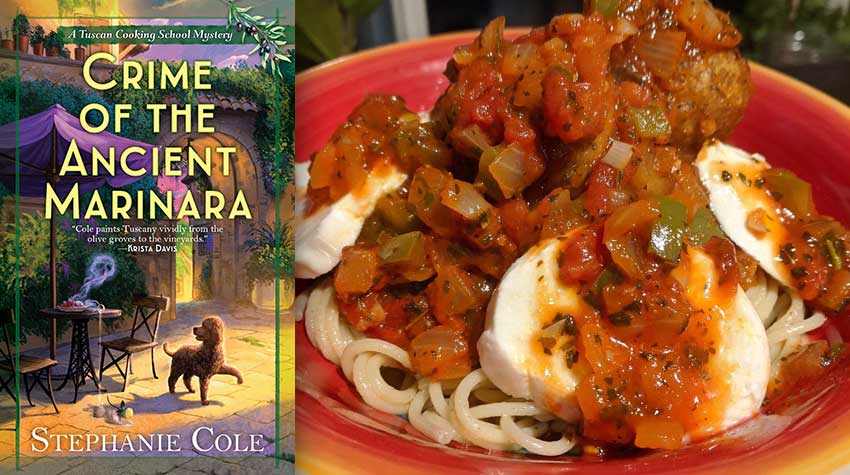 It’s only been a month or so since murder threatened to derail the fledgling Villa Orlandini cooking school, but school coordinator Nell Valenti is determined to put all that behind them and focus on making a success of their Tuscan farm-to-table concept. With the impending arrival of five American gastro-tourists for a culinary dissection of the classic marinara sauce—complete with celebrity chef Claudio Orlandini’s unveiling of the secrets behind his own world-famous marinara at the end of the multi-day course—Nell has her hands full planning and prepping even as she worries that having only five students will barely cover opening costs. Still, a successful inaugural class will no doubt kickstart more through word of mouth, so Nell is determined to ensure that everything runs smoothly.

Unfortunately, Chef O, as he’s known, has his own ideas as to what constitutes success, and so Nell must constantly improvise around him with the help of his adult son, Pete, and the irrepressible Bari sisters, a convent-attached mix of sprightly middle-aged women with indifferent English language skills led by the serenely beautiful sous chef Annamaria. The school’s new students include an eager businesswoman and her boorish husband, an outdoor education teacher, a young barista, and a handsome waiter whom Nell secretly suspects is actually a private investigator hired by her own rich, interfering parents. But when one of the students is poisoned, seemingly by Chef O’s special marinara recipe, everything goes sideways, and Nell finds herself once more in the thick of solving a murder and saving her school.

Stephanie Cole builds on the promise of the first novel in this series to present a truly absorbing—and occasionally laugh-out-loud hilarious—murder mystery with excellent misdirection as well as a lot of surprisingly deep character development. I loved Nell’s growing relationships with the Orlandinis and the Baris as well as the rather saucy ending (pardon the pun). I was genuinely worried that the Tuscan Cooking School aspect of this series would come to an end, and I’m very eager to see what happens next—especially with poor Annamaria. Her sisters were delightful as always, and I can’t wait for the next book to come out!

This installment included the following recipe, an Italian classic by way of Argentina. 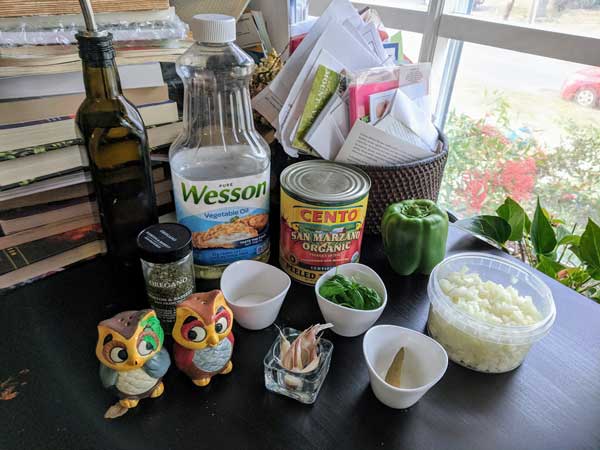 Pinch of salt and black pepper (to taste)

In a large saucepan, add 2 tablespoons of cooking oil until it shimmers.

Add minced garlic first and cook for a minute. 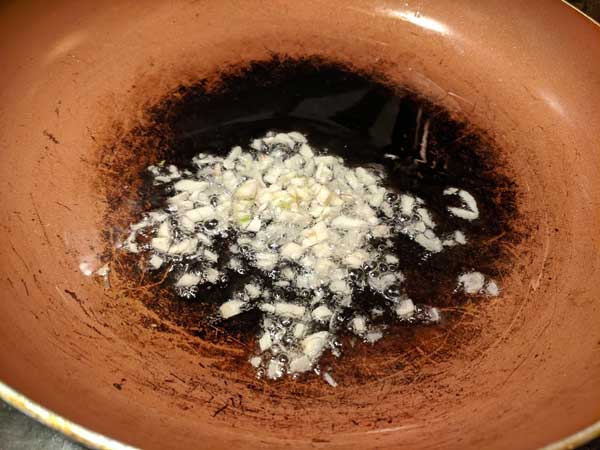 Add onion and green pepper (diced in small pieces) and cook until translucent (about 3–4 minutes).

Stir in tomatoes with all their juices and mix all.

Rinse the can with a tablespoon of water and add to the sauce. 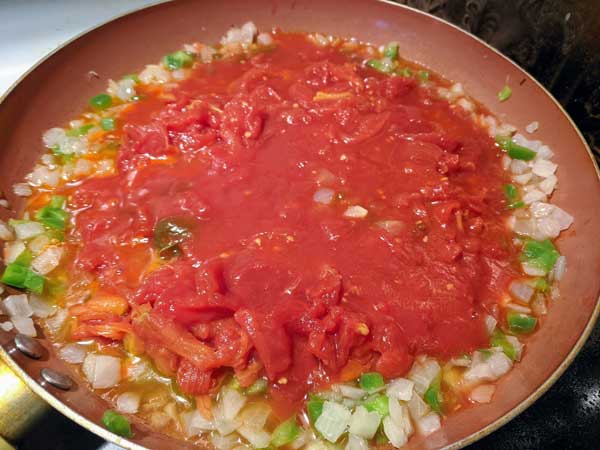 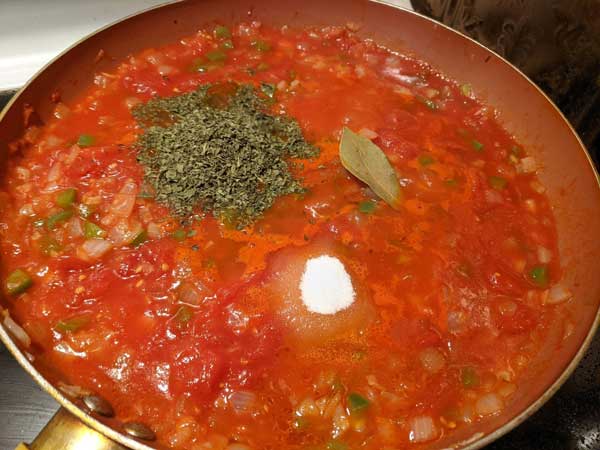 Bring to a boil, then lower the heat to keep the sauce at a slow, steady simmer for 40–45 minutes.

Using a wooden spoon, you can crush the tomatoes as you like. 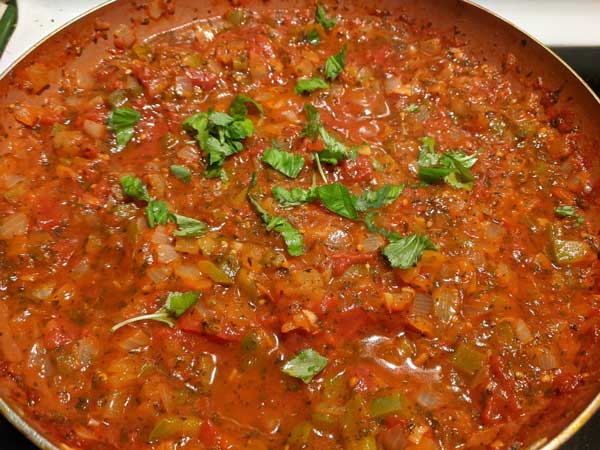 Keep the sauce covered and refrigerated for up to 4 days or freeze it for up to 6 months. 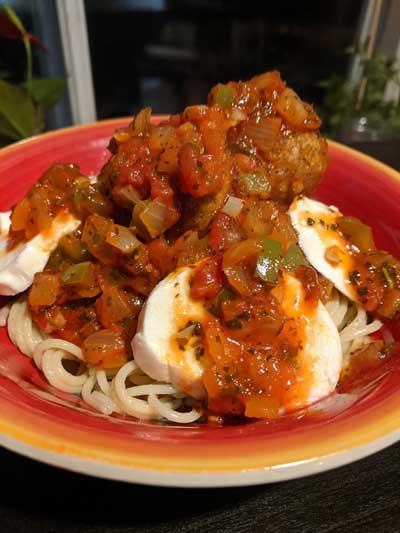 I freely admit that I used a teaspoon of salt instead of a pinch, which I think was the perfect amount to really bring out the flavor of this sauce. I also used Cento-brand San Marzano tomatoes; I’m sure Hunt’s Fire-Roasted would have been delicious, but I’m rather partial to the Italian classic. I kept waffling between whether or not to cover the sauce as it simmered; I would recommend leaving it uncovered if you prefer it chunky but to add a lid if you’d rather a smoother sauce. I served the sauce with meatballs and fresh mozzarella slices over thin spaghetti—I’d wanted capellini but couldn’t find any at the store, oh well—for a delicious family meal.

Next week, we head to the American Northwest to make the quintessential American dessert while solving a murder in a paranormal cozy series debut! Do join me!

See also: Cooking the Books: A Glimmer of Death by Valerie Wilson Wesley