The Wolfe Pack was founded nearly thirty-five years ago to study, analyze, and thoroughly enjoy the numerous Nero Wolfe books and novellas written by Rex Stout. Although the club is headquartered in New York City, site of Nero Wolfe and Archie Goodwin’s adventures radiating from the brownstone on West 35th Street, the Wolfe Pack has members world-wide.

Each year, the Wolfe Pack’s literary awards committee sifts through numerous submissions and nominates five novels for the Nero Award, which is presented annually to an author for excellence in the mystery genre in the tradition of Rex Stout’s Nero Wolfe novels and stories.

The Book of Spies by Gayle Lynds

Bury Your Dead by Louise Penny

Think of a Number by John Verdon

The award will be presented at the Black Orchid Banquet, traditionally held on the first Saturday each December. Past winners of the Nero include Lee Child, Martha Grimes, Laura Lippman, Dennis Lehane, and Sharyn McCrumb.

Terrie blogs at Women of Mystery.  One of her recent short stories can be found in the anthology Crimes By Moonlight, and “For Keepsies” can be read at Beat To A Pulp webzine. 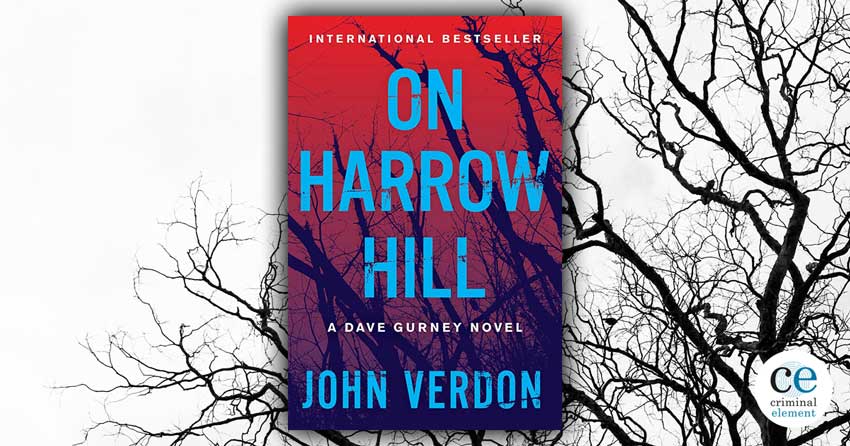 On Harrow Hill by John Verdon is the seventh book in the Dave Gurney series, where an old colleague comes to the retired NYPD detective for help solving the mysterious death of his town’s most prominent resident, and Gurney must use all of his analytical skills to hunt a murderer who just might be killing…