Cooking the Books: Murder with Honey Ham Biscuits by A. L. Herbert

I truly love the Mahalia Watkins Soul Food Mystery series—and not just because it’s set a county over from mine in Prince George’s County, Maryland. The fourth installment of this charming culinary cozy series sees our 40-something restaurateur heroine offered a chance to judge an episode of the hit cooking competition show Elite Chef. After initial misgivings, she and her younger cousin Wavonne are taken on as a package deal, with Wavonne’s brash, outspoken personality balancing out Halia’s more sedate, responsible nature. Their good-natured bickering while Halia mentors a contestant is expected to make for juicy television and even better ratings.

After a trip to the National Museum of African American History and Culture inspires a challenge where the contestants must create elegant versions of regional culinary staples, Halia and Wavonne head back with the rest of the cast and crew to the Willow Oak Inn, the luxury resort owned by Elite Chef’s producers. Wavonne is excited about the free night’s stay at the swanky hotel, but Halia is more interested in viewing the competition taking place at the on-site restaurant. The three remaining contestants are the ditzy but beautiful Sherry, snooty but handsome Trey, and sweet but shrewd Vera. Tensions rise during the cooking segment as Sherry is accused of cheating, but no one expects anyone to hate her so much as to resort to murder—until gunshots ring out and Sherry is found dead later that night, shot in her bed.

Halia does not want to get involved, especially after her old acquaintance Detective Hutchins is dispatched to the scene and makes various Miss Marple jokes at her expense. But when one of the surviving contestants asks for help after being made prime suspect, Halia’s inquisitive nature cannot resist the appeal. With Wavonne’s invaluable assistance, Halia begins to ask the questions that will lead her to uncover a wickedly clever killer.

One of the reasons I love this series is the fact that these books are always such solid mysteries. A. L. Herbert crafts excellent fair-play plots that cleverly stay one step ahead of the reader until the final reveal. I also deeply appreciate the focus on African-American lives and cultures, showcasing the diversity of Black people in a subgenre that suffers from a lack of minority representation. I was actually surprised to recently discover that Mr. Herbert is both male and Latino, but I am glad he approaches his subject with care and thoughtfulness, as shown in both his research and depictions.

Another major reason for my admiration of this series is how consistently delicious the recipes included are! This volume gave us four recipes, and as a Marylander, it was perhaps inevitable that I decided to try out this one: 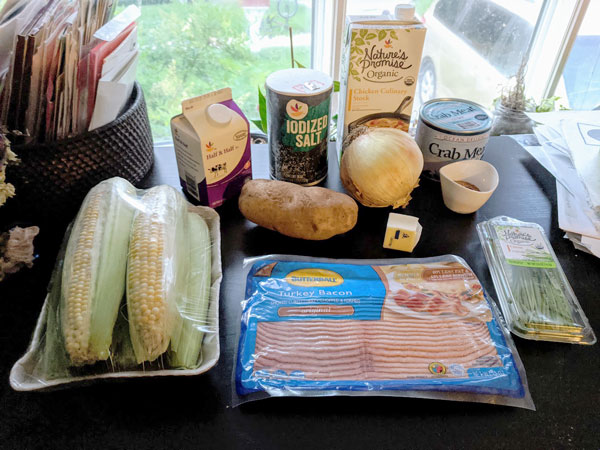 4 cups fresh corn off the cob

1 cup half and half 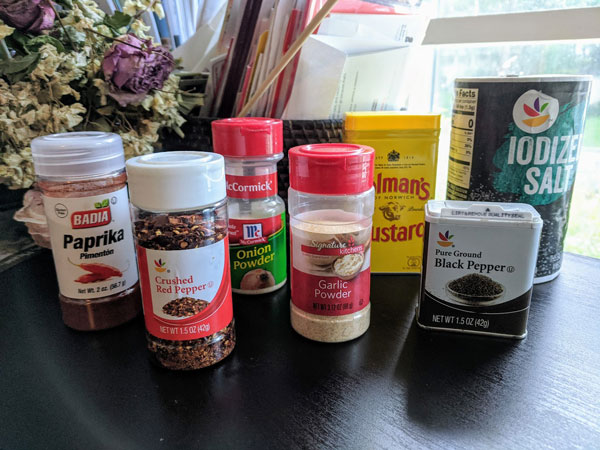 Fry bacon over medium heat until crisp. Blot on paper towels and chop into small pieces. 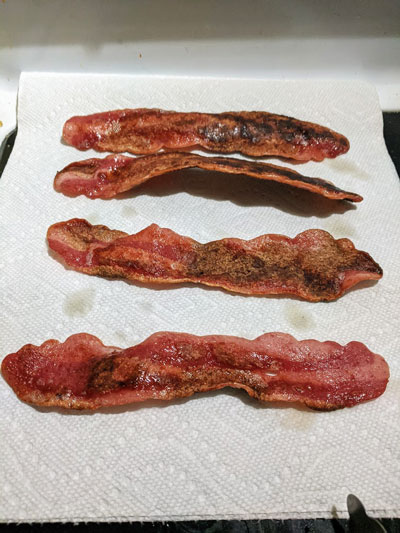 Add bacon drippings and butter to a large saucepan and heat over medium heat. Add onion and simmer for 5 minutes. 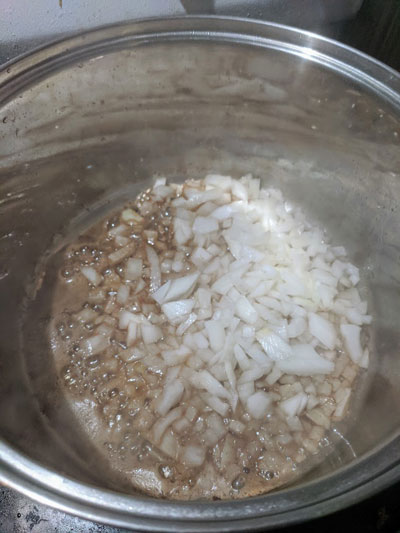 Remove 2 cups of the chowder and puree in a blender. (Allow chowder to cool if blender is not heat-safe.) Stir the pureed mixture back into the pot.

Add corn, crabmeat, and half and half. Stir over medium heat until corn and potatoes are tender, about 10 minutes.

Serve chowder in soup bowls sprinkled with chopped bacon, chives, and a sprinkle of House Seasoning. 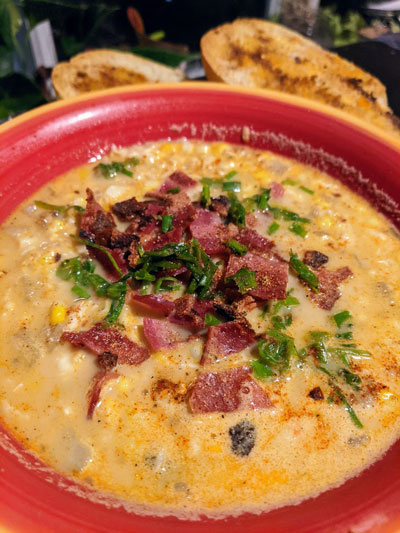 This soup truly hit the spot, even if I’m rather partial to tomato-based Maryland crab soups myself. The Sweet Tea House Seasoning, named for Halia’s restaurant, is terrific, easy to make, and quite versatile for uses beyond this dish. I recommend it with eggs or sprinkled on toast with a drizzle of olive oil.

Speaking of olive oil, since supermarkets near me have been scarce on beef bacon recently, I just added a little olive oil to the pan when crisping up turkey bacon to simulate drippings for this recipe. I was pretty surprised by how quickly this soup comes together honestly, though not by how delicious it turned out to be, given Mr. Herbert’s track record.

Next week, we head up the coast to make sandwiches and prep for one of the next major holidays on the horizon! Oh, and to solve a murder together, of course. Do join me!