When Leila Khoury left her Vermont hometown to take a teaching job all the way down in Florida, the last thing she expected was to come home for the very worst of reasons: her own father’s funeral. Victor Khoury had been universally beloved in Sugar Ridge, or so Leila believed. Someone had certainly cared a lot less for Victor than Leila had, as he was found shot to death in his office at the maple sugar farm he owned.

Leila; her mother, Selma; and her brother, Simon, are devastated by the loss. The will reading throws confusion and consternation into the mix. Apparently, Victor had recently changed his will, leaving the Sappy Endings farm to Leila to run. Simon is happy to be left off the hook regarding the family business, but Leila isn’t really looking forward to maintaining her family legacy—never mind the fact that her career in education has gone in directions she doesn’t particularly care for. Mostly, she’s reluctant to spend more time with her grieving mother, whose expectations she finds difficult to live up to if not altogether stifling.

But Leila agrees to take over running Sappy Endings for at least a little while—if only because it gives her the opportunity to snoop around and figure out who might have wanted her father dead. The police consider Simon a suspect after he was witnessed having a very loud argument with Victor mere hours before the latter was killed. Leila knows that Simon might have his faults but that killing their father would never even cross his mind, no matter what the police say. She’s determined to prove that he had nothing to do with it and to find the real killer in the process.

The trouble is the killer doesn’t want to be found and will do everything possible to stop Leila’s investigation in its tracks. Will Leila be able to find justice and closure for her family, or will a murderer’s nefarious plans come to their sinister conclusion?

This was a tightly plotted murder mystery that featured a close-knit, if fractious, Lebanese American family. I rather wish that more of the delicious Lebanese dishes Selma made for her family and their business were featured in the recipes section, though I really can’t complain as the recipes that were included revolved around maple, one of my absolute favorite flavors. Of the five recipes here, I decided to try out this one: 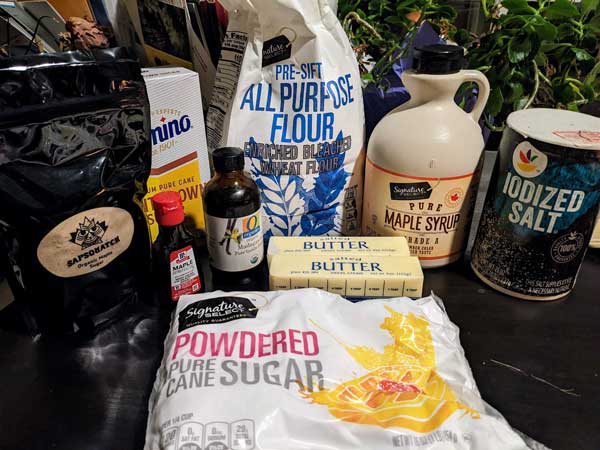 Optional sprinkles or decorate with your favorite royal icing recipe.

Beat the butter until light and creamy, and then beat in the maple sugar, brown sugar, salt, vanilla, and maple flavoring until well combined. 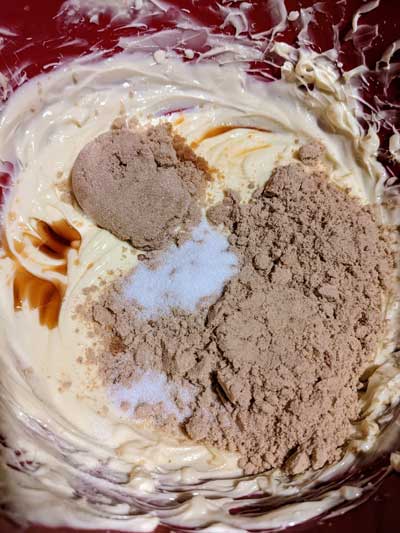 Mix in the flour until the dough no longer looks dry and crumbly.

Wrap the dough in plastic wrap and refrigerate for 2 hours or overnight. 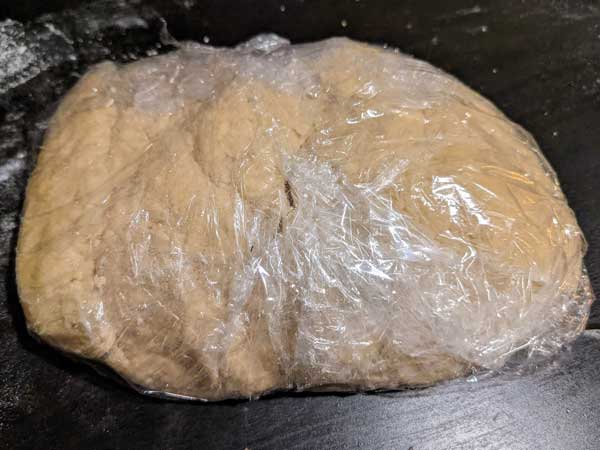 Preheat the oven to 350°F and line at least two baking sheets with parchment paper. Lightly flour a work surface and rolling pin. Divide the dough in half and roll out each portion between ⅛- to ¼-inch thick, depending on your preference. 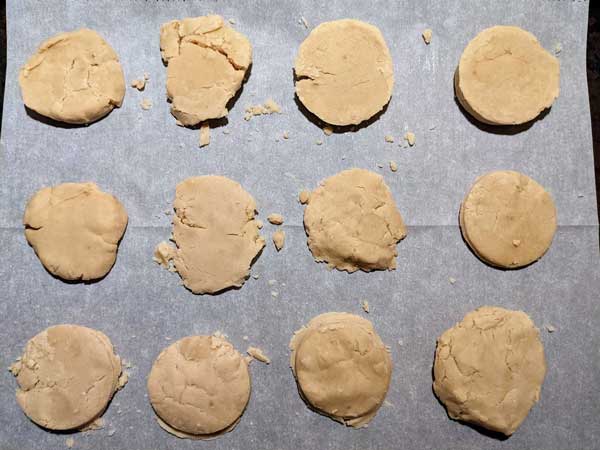 If using maple sugar for the topping, sprinkle the tops of the cutouts with the sugar. Bake for 10-12 minutes, until the edges are lightly golden. (Bake 9-11 minutes for thinner cookies and 11-13 minutes for thicker cookies.)

Cool on the baking sheet for 5 minutes, then remove to a wire rack to cool completely. Makes between 20 and 30 cookies.

If using maple icing instead of maple sugar for topping, whisk the confectioner’s sugar and 4 tablespoons maple syrup together. If needed, add additional maple syrup until the icing is spreadable and smooth.

Spread over the completely cooled cookies. Decorate with sprinkles if desired. 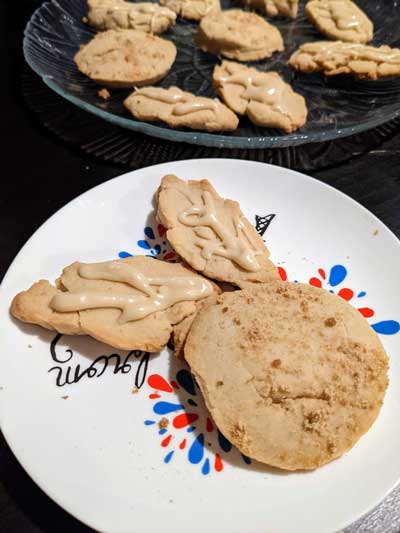 I will always be grateful to this recipe for introducing me to the joys of maple sugar. I’ve had maple syrup before, of course, but the sugar is just the most wonderful type of sweetness!

The recipe itself is a bit more complicated than the cookie recipes I usually attempt—I absolutely forgot to re-refrigerate the dough after cutting it into shapes for the first batch of cookies I put in the oven—but is also forgiving, as I couldn’t really tell the difference flavor-wise between the two batches. That said, I decided to use maple icing on one batch and maple sugar on the other. The icing helped further the abstract leaf imagery my middle child and I were going for, while the sugar dusted the simpler rounds. I’m not actually sure I put enough sugar on the rounds, but they were very delicious. The icing, however, was in another league altogether, combining perfectly with the cookie for what will always be my quintessential idea of maple shortbread.

Next week, we head to the Midwest to roll up some delicious candies while investigating a Thanksgiving murder. Do join me! 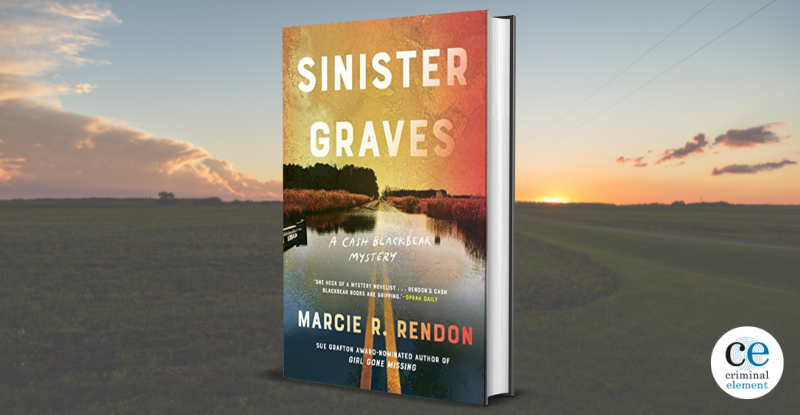