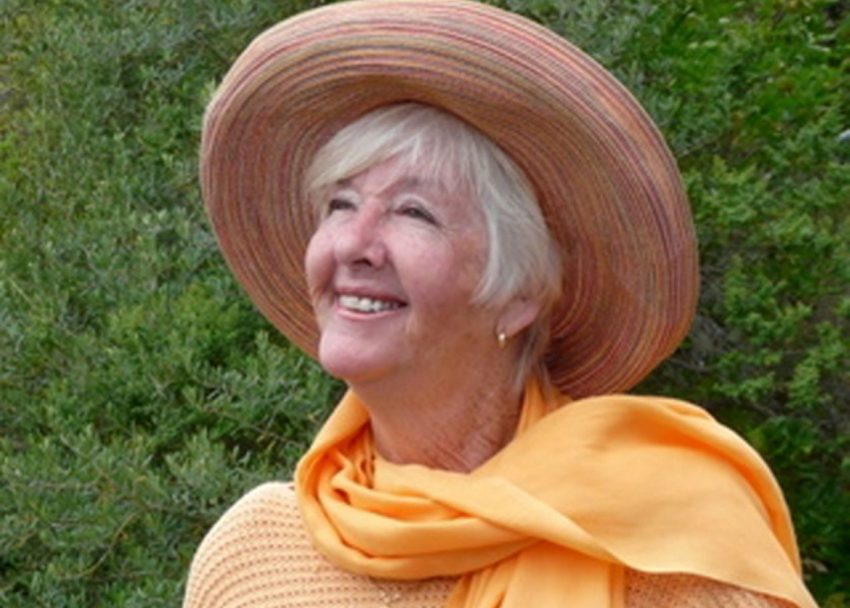 In 1997, Janet Quin-Harken began writing mysteries for adults under the name Rhys Bowen. Since then, she’s delighted mystery fans for decades with several wonderful series. She’s won the Agatha Award for Best Novel (Murphy’s Law) and has been nominated for the Edgar Award for Best Novel (Evan’s Gate). With 39 books over three series, we want to know which series is your favorite!

Rhys Bowen Reveals Her Secrets About the Royal Spyness Series!

Lady Georgiana Rannoch’s friends and relatives know Georgie as the soul of loyalty and discretion and an absolute brick if you’re in trouble. Just ask Queen Mary or Belinda Warburton-Stoke, Georgie’s best friend from Swiss boarding school. Now blissfully married to the Honorable Darcy O’Mara, a Roman Catholic, Georgie, aka Mrs. O’Mara, is no longer…