He's beginning to wonder if he isn't going crazy. That would be the logical assumption; given how bland and boring Harold's lonely life is as an IRS agent, he finds it hard to believe that something magical could actually be happening to him.

However, fact can be—as they say—stranger than fiction.

KAY: Little did he know that this simple, seemingly innocuous act would result in his imminent death.

What would your reaction be if you woke up one day and realized you were a character in a novel? More than that: what if you realized the author narrating your life was planning to kill you?

Rather than suffer through this narration, Harold decides to show some unexpected pluck and investigate. Perhaps if he can locate the author before she delivers the killing blow, he can stop her and save his own life.

Along the way, he audits Ana Pascal (Maggie Gyllenhaal), a defiant baker he can't help but be drawn to. She's tattooed, abrasive, and anti-establishment—his polar opposite and a much-needed injection of color into his drab life. Then, after consulting an expert on literature, Professor Hilbert (Dustin Hoffman), Harold realizes he's the protagonist in Kay Eiffel (Emma Thompson)'s latest book—which is very bad news. Kay Eiffel is infamous for her inventive, poignant, and utterly tragic death scenes. In the eight acclaimed books she's written, every one of her heroes have died with ironic, heartbreaking twists.

In the plus column, she's currently suffering a decade-long case of writer's block that not even her determined assistant Penny (Queen Latifah) can break. Perhaps Harold has enough time to convince her to spare him.

Or, at the very least, enough time to do the things he's always wanted to do, finally living the life he's only ever put on hold.

HILBERT: Hell, Harold, you could eat nothing but pancakes for the rest of your life!

HAROLD: What's wrong with you? I don't wanna eat nothing but pancakes! I wanna live! Who in their right mind, in a choice between pancakes and living, would choose pancakes?

HILBERT: Harold, if you'd pause to think, I believe you'd realize that that answer's inextricably contingent upon the type of life being led and—of course—the quality of the pancakes.

Stranger Than Fiction is both a comedy and a tragedy. It has plenty of laughs, both in the absurd situations and the fabulous dialogue, but the humor is undercut by genuine pathos.

What makes life worth living? Death is inevitable, yes, but what if we knew it was coming, the whens and hows of it—would that make us better people? Would that sweeten what we have, make us brave, force us to pursue what we've always wanted but perpetually deferred?

What makes this unassuming and bland IRS agent this story's hero is how such knowledge shapes and motivates him. Ferrell is best known for his overgrown manchild comedy, but here he plays an understated straight man. The result is one of his best performances to date, one that resonates on an emotional level that the actor rarely achieves. His Harold is sad and pathetic, yes, but also noble. When he cries, we cry. By the climactic scene, we love Harold. We're fully invested in his impossible plight. Which is, ultimately, the greatest achievement any piece of fiction can aspire to.

Because another theme at play here is the nature and purpose of fiction. Many consider books or movies to be mere entertainment, simple set dressing, and they can certainly be that. But such simplistic attitudes ignore some very large truths.

We're a species that depends upon our art to make connections with others. We understand our world, dreams, society, and fears better through the stories we tell. Fiction can shape the real world it reflects, bring people together, and literally save lives.

For the artists watching Harold's plight, this is a story that hits home. We have obligations to our audiences, yes, but also to our characters. How far are we willing to go to achieve greatness in our craft?

Kay faces a terrible dilemma when she discovers the power she has with her typewriter; her work demands some form of sacrifice. Does she sacrifice her artistic power—or Harold? And how does Harold's awareness alter the outcome?

For a story centering around one man's inevitable death, Stranger Than Fiction is, ultimately, a hopeful and uplifting tale. It's a modern-day parable, a call to arms, and a reaffirmation of the power of the written word.

A reminder that everyone and everything—including wristwatches, cookies, and Fender Stratocasters—is connected at some level. It's a movie that deserves far more accolades than it originally garnered. Pop it in tonight if you haven't experienced it yet. I promise that a decade hasn't diluted its poignancy.

If you like: Magical realism; stories about stories.
Why you should watch it: It's not only funny, it's deep as hell and features what may be Will Ferrell's best performance. Plus, when better to watch a tragicomedy about an IRS agent than right after tax season?
Favorite moment(s): Kay's narration as Harold shops for a guitar; the sheer preciousness of Harold bringing Ana flours instead of flowers.

Check out some other great movies that have flown “Under the Radar”! 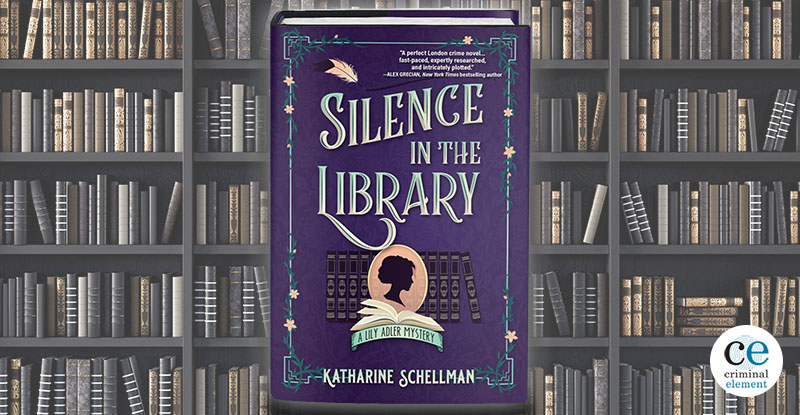