Do you remember that rhyme from childhood? A friend recently brought it up to a group of us and it just rolled off my tongue.  I didn’t even have to think about it.  But as we started talking about the rhyme none of us knew how much of this short deadly poem is true. So we decided to do a little research on those murders that took place 121 years ago this month, in 1892.

Andrew and Abby Borden were in fact brutally killed that hot August day at their home in Fall River, Massachusetts, but did Lizzie Borden kill them?  The facts may surprise you. The body of Lizzie Borden’s father, wealthy banker Andrew Borden, was found hacked to death in the parlor of the Borden home. When police arrived on the scene and went upstairs the body of Andrew’s second wife, Lizzie’s stepmother, Abby was discovered.  The coroner at the time confirmed that Abby was killed before Andrew, so our poet got the timeline right, but Abby was Lizzie’s stepmother not her mother. They didn’t have such a great relationship, which is one of the reasons Lizzie landed on the suspect list so quickly. Lizzie and her sister, Emma, thought their stepmother was only after their father’s money. Emma was out of town when the murders went down and was never suspected.

Why Was Lizzie Borden the Only Suspect?

Evelyn Nesbit and the Crime of the (20th) Century

Police became suspicious when Lizzie burned the dress she wore that day. In 1892, it was likely that she only had a few dresses, and clothing was more expensive than it is today relative to income. So why did she burn that dress? She claimed it had been stained by paint. The officers on the scene thought it might be stained with something else entirely.

The police also thought it was strange that Lizzie didn’t seem upset after the murders. It was noted in the police report that she did not faint. When you combine that with Lizzie’s disdain for her stepmother and the fact that, as spinsters at the time, Lizzie and Emma replied on their father’s money, and he was notoriously stingy, the police had found their suspect and they weren’t letting go.

Was the Murder Weapon Really an Axe? No. It was a hatchet, but the word “axe” rhymes better with “whacks”.  This grisly method of murder, in combination with the accusations against Lizzie who was 32, made this a mega-sensational trial. At this time, women were thought to be the weaker sex and rarely murderers. Lizzie with an axe in hand made a great story for the newspapers.

How Many Blows Did it Take?

While both Bordens died from blows from the hatchet, it took considerably fewer whacks than claimed in the poem. The coroner said it took 19 blows to kill Abby Borden and only 10 or 11 for Andrew. He also said that both Bordens were dead after the first blow. The other blows were unnecessary. It shows the killer was raging mad when the couple was murdered and possibly had personal reasons to be so angry.

How Much Time Did Lizzie Borden Spend in Jail?

She was acquitted of the crimes. And the jury only deliberated for ten minutes before reaching the Not Guilty verdict. 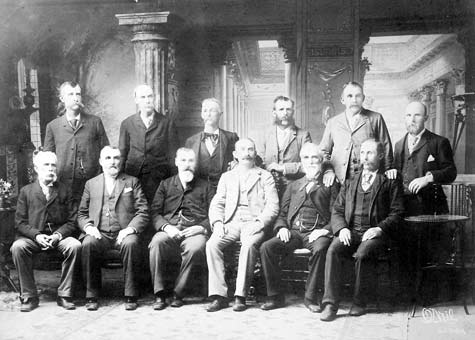 Lizzie lived out the rest of her long life in Fall River, Massachusetts, where many of her neighbors still believed she was guilty. She and her sister, Emma, had a falling out in later life, but the reasons for their strain are not clear. Lizzie and Emma inherited their father’s estate in equal parts and were able to live as rich women.

The crime has never been solved and no one else was ever charged with the crimes.

If you want to learn more about Lizzie Borden and her family, you can visit the old Borden house, now the Lizzie Borden Bed & Breakfast and Museum in Fall River, Mass.  Their motto?

The owners are serious about the bed and breakfast part of the title, you can spend the night, host a wedding or a “paranormal experience” at the Borden House. The website features the Lizzie Borden community, where each year members can win a night at the Lizzie Borden Bed & Breakfast. The gift shop at the museum is full of 40 whacks kitsch ranging from the Lizzie Borden bobble head to murder scene coffee cups and an axe cookie cutter.  Lizzie reportedly still haunts the property.

Deborah Lacy also writes over at Mystery Playground. You can find her on Twitter @quippy. 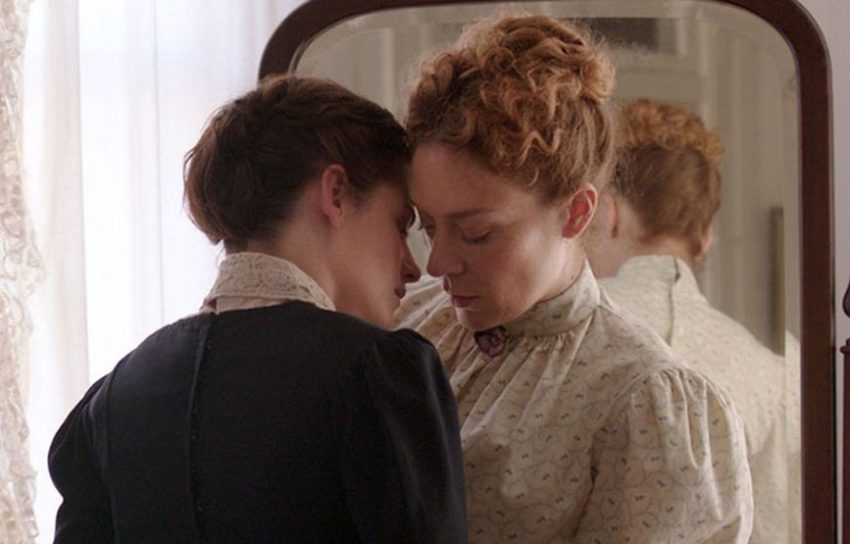 Watch the Trailer for the New Lizzie Borden Movie, Lizzie 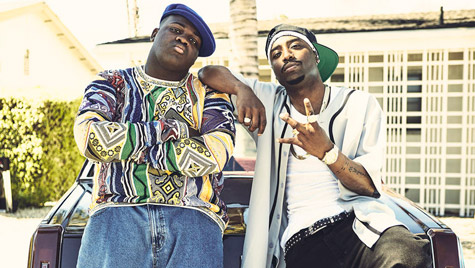 Watch the First Official Trailer for Unsolved: The Murders of Tupac and The Notorious B.I.G.

Two artists that changed hip-hop forever—both in life and in death. Tupac Shakur and The Notorious B.I.G. were both murdered within a year of each other after one of the biggest and most public feuds in entertainment history. However, neither of their murders have ever been solved. Now, Emmy Award-winner Anthony Hemingway (American Crime Story:…

Who doesn’t love Unsolved Mysteries? With his deep voice, stoic manner, and popular performance as the infamous Federal Agent Eliot Ness, Robert Stack was an ideal host for stories that were strange, criminal, and creepy. Sure, the mixture of interviews and reenactments could be hammy, but the mysteries themselves… I like to think my fascination…

Unsolved murders can be frustrating—not only to those directly involved, but to the world at large. We like to think the world works under some form of justice and retributive control. Even if we don’t ascribe to it in a spiritual or religious way, humans assume a sort of karmic “reap what you sow” mentality,…