May 7, 2021
Mary Dixie Carter's The Photographer is a slyly observed, suspenseful story of envy and obsession, told in the mesmerizing, irresistible voice of a character who will make you doubt that seeing is ever believing. See below for a helpful set of discussion questions perfect for you and your next bookclub! 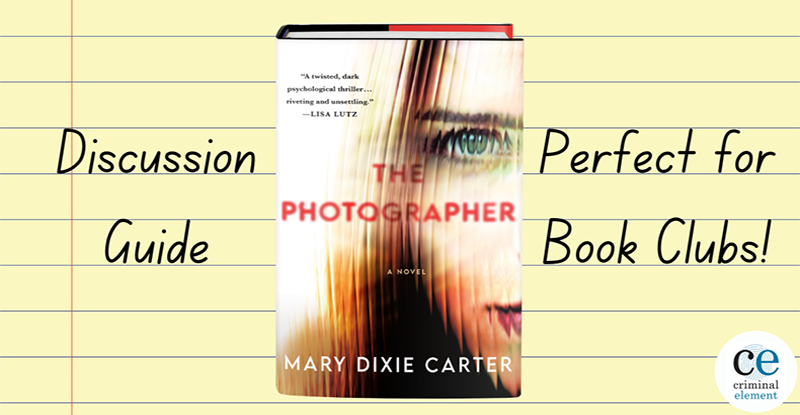 More: Start reading an excerpt of The Photographer 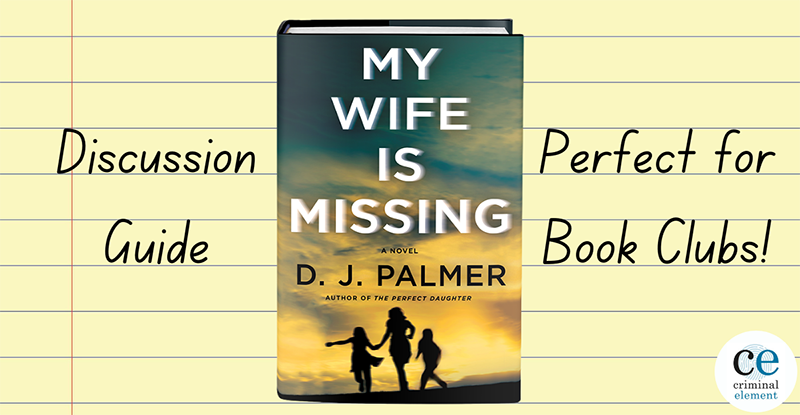 Discussion Guide: My Wife Is Missing by D. J. Palmer

My Wife Is Missing Reading Group Discussion Guide Michael’s character was dualistic—he was in many ways endearing and likable, but with darker aspects as well. How did you reconcile this contradiction? When the full truth came to light, how did you feel about Michael? How did you interpret Michael and Natalie’s narration? Did you find… 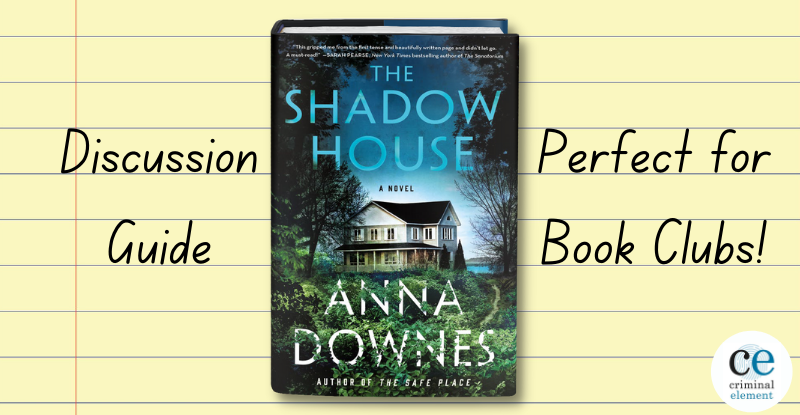 The Shadow House Reading Group Discussion Guide 1.Pine Ridge, the setting of The Shadow House, is an ecovillage. Had you ever heard of or even visited a community like this before reading? Could you see yourself living in an ecovillage? Why do you think the author chose to set her story here? 2. Can you… 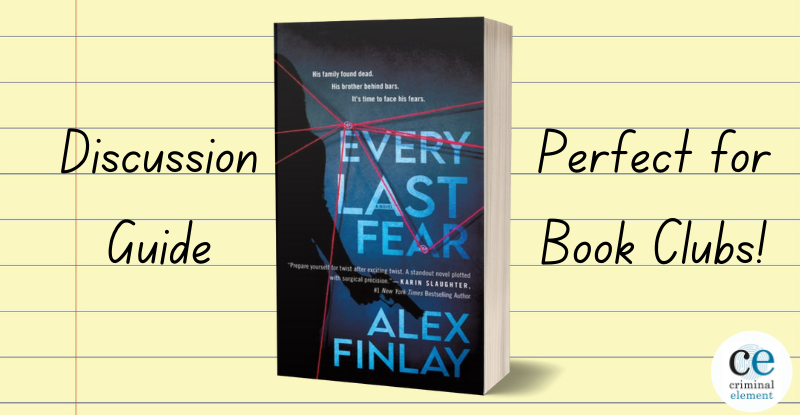 Every Last Fear Reading Group Discussion Guide 1. Who was your favorite—and least favorite—member of the Pine family (and why)? 2. The docu-series that focused on Danny Pine’s murder conviction was a national sensation, like Netflix’s Making a Murderer or the Serial podcast. Do you see any problems with the country’s obsession with true crime?… 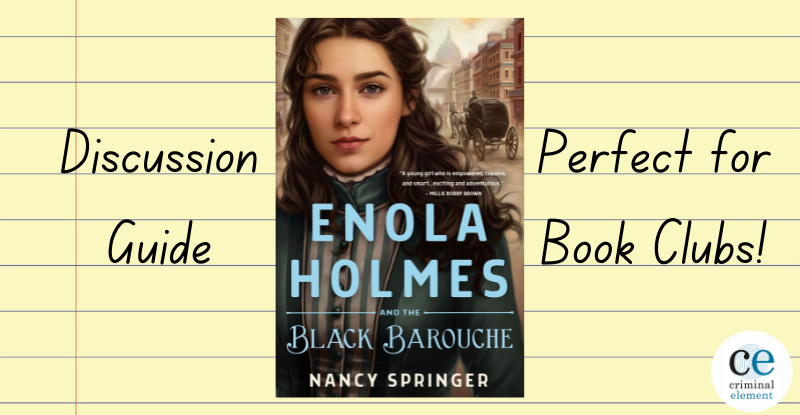 Enola Holmes and the Black Barouche Reading Group Discussion Guide Sherlock Holmes first appeared well over a century ago. What other fictional characters have had such enduring appeal? How and why has Sherlock Holmes achieved such quasi-historical stature? Enola’s name backwards spells “alone.” How is she “alone” compared to other women of her time? What…