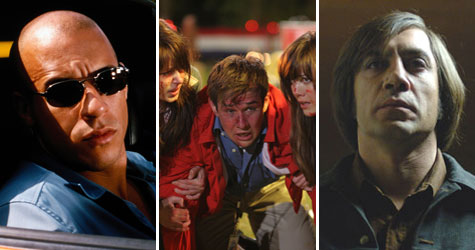 What do Vin Diesel, an Oscar for “Best Film,” and the first “choose your own fate” movie have in common? They're all coming to Netflix this August!

See what other crime/mystery/thrillers are coming to (and leaving) Netflix:

What's Coming to Netflix in August

Unfortunately, nothing gold can stay. Thankfully, unless you're a big fan of Spanish telenovelas, there more good coming than going this month. See what titles you might need to hurry and watch before it's too late!

What's Leaving to Netflix in August