This week, a new James Patterson and Dean Koontz combine with a murder in the 42nd Street Library to highlight a week of books for which to be thankful! See what else we're reading:

Murder in the Manuscript Room by Con Lehane

When a murder desecrates the somber, book-lined halls of New York City’s iconic 42nd Street Library, Raymond Ambler, the library’s curator of crime fiction, has a personal interest in solving the crime. His quest to solve the murder is complicated by personal entanglements involving his friend―or perhaps more-than-friend―Adele Morgan. Not only does Adele’s relationship with the young woman staffer who was murdered get in the way of Ambler’s investigation, more disturbing for him is Adele’s growing interest in a darkly handsome Islamic scholar.

Soon the Intelligence Division of the New York Police Department takes over the case from NYPD homicide detective Mike Cosgrove, Ambler’s friend and sometimes partner-in-crime-solving. Ambler suspects that the murder of the young woman, who’d been working at the library under an assumed name and the curious intervention of NYPD’s intelligence division are connected. The trail of intrigue leads to a seemingly unrelated murder in an upstate prison and a long-ago murder of a trade union reformer.

No one else sees the connections Ambler is sure are there―not an unusual state of affairs for Ambler. But with the city’s law enforcement establishment determined to stop his investigation, the inquisitive and intrepid librarian faces challenges that may put his very life at risk.

Read about why Con Lehane chose the 42nd Street Library to set his mystery series, then check out Michelle Carpenter's review!

Cass and Ryan Connor have achieved family nirvana. With three kids between them, a cat and a yard, a home they built and feathered, they seem to have the Modern Family dream. Their family, including Cass' two children from previous relationships, has recently moved to Portland ―a new start for their new lives. Cass and Ryan have stable, successful careers, and they are happy. But trouble begins almost imperceptibly. First with small omissions and white lies that happen daily in any marital bedroom. They seem insignificant, but they are quickly followed by a series of denials and feints that mushroom and then cyclone in menace.

Read an excerpt from Poison!

The People vs. Alex Cross by James Patterson

Alex Cross has never been on the wrong side of the law—until now. Charged with gunning down followers of his nemesis Gary Soneji in cold blood, Cross is being turned into the poster child for trigger-happy cops who think they're above the law. Cross knows it was self-defense. But will a jury see it that way?

As Cross fights for his professional life and his freedom, his former partner John Sampson brings him a gruesome, titillating video tied to the mysterious disappearances of several young girls. Despite his suspension from the department, Cross can't say no to Sampson. The illicit investigation leads them to the darkest corners of the Internet, where murder is just another form of entertainment.

The People vs. Alex Cross: the trial of the century

As the prosecution presents its case, and the nation watches, even those closest to Cross begin to doubt his innocence. If he can't convince his own family that he didn't pull the trigger with intent to kill, how can he hope to persuade a jury? But even with everything on the line, Cross will do whatever it takes to stop a dangerous criminal … even if he can't save himself.

The Whispering Room by Dean Koontz

These are the words that ring in the mind of mild-mannered, beloved schoolteacher Cora Gundersun—just before she takes her own life, and many others’, in a shocking act of carnage. When the disturbing contents of her secret journal are discovered, it seems certain that she must have been insane. But Jane Hawk knows better.

In the wake of her husband’s inexplicable suicide—and the equally mysterious deaths of scores of other exemplary individuals—Jane picks up the trail of a secret cabal of powerful players who think themselves above the law and beyond punishment. But the ruthless people bent on hijacking America’s future for their own monstrous ends never banked on a highly trained FBI agent willing to go rogue—and become the nation’s most wanted fugitive—in order to derail their insidious plans to gain absolute power with a terrifying technological breakthrough.

Driven by love for her lost husband and by fear for the five-year-old son she has sent into hiding, Jane Hawk has become an unstoppable predator. Those she is hunting will have nowhere to run when her shadow falls across them.

Where am I? How did I get here? Most importantly, who am I?

These three questions have plagued Lisa Green for the past two months since she crawled barefoot and bleeding from the wreckage of a catastrophic car accident. Her boyfriend Roland has been nursing her back to health under close watch. Lisa has amnesia. They both know that, but only Lisa knows that she hasn’t lost her ability to reason. And reason tells her that she is not Roland’s girlfriend. She is his prisoner. Escape is her only option, and Lisa must figure out who she can trust and how to stay alive.

It's bad enough that she's been held against her will, but worse, it seems that she wasn't randomly chosen. There's more to her story than kidnapping, and the details appear to cross borders and continents. With organized criminals hard on her heels, Lisa must expose her enemies before they choose their next victim.

Read an excerpt from Killing Pace, then check out Douglas Schofield's Adventures in Research! 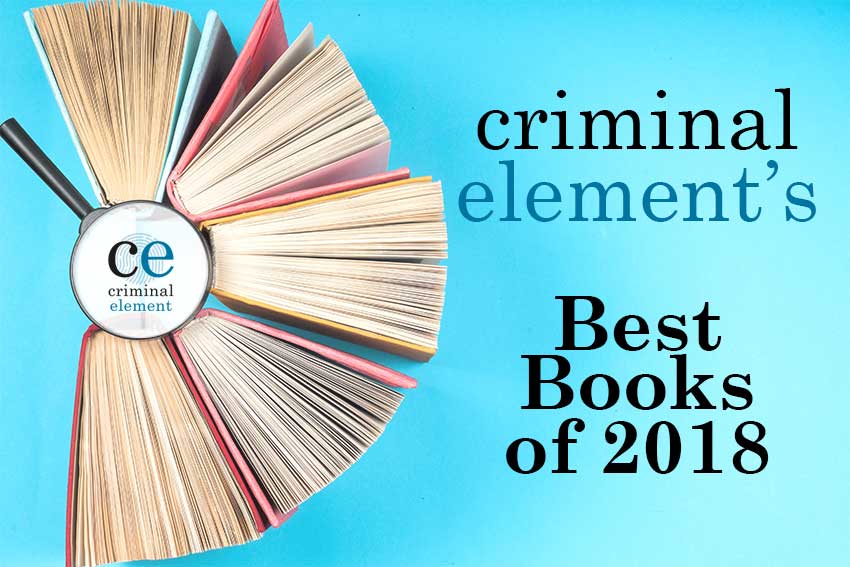 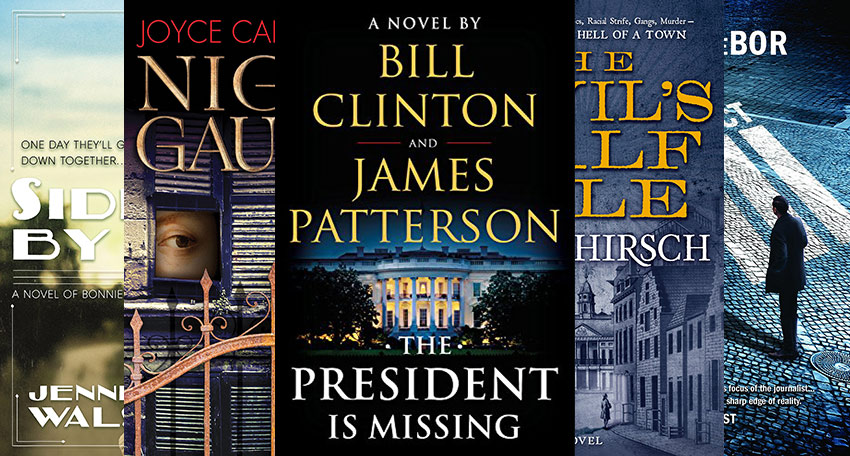