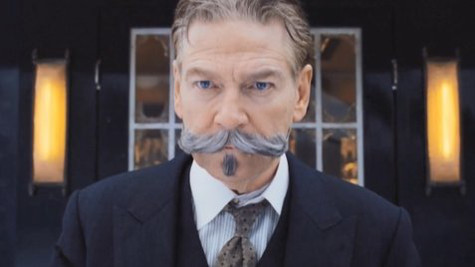 A murder. Thirteen strangers stranded on a train. One of the most thrilling mysteries ever told.