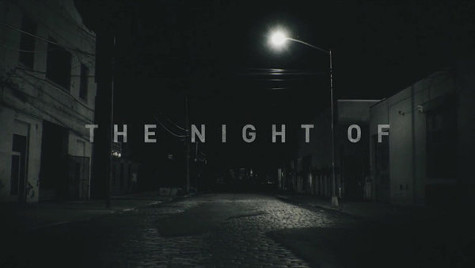 As HBO’s Game of Thrones nears the end of Season 6, we all collectively shiver with anticipation for the coming final two episodes, as well as dread the thought of it being over and having to wait again for a new season.

However, here to hopefully cure the post-GoT Sunday blues is a new eight-part limited series, The Night Of, beginning with a 90-minute premiere on Sunday July 10th at 9 p.m. ET.

Created by Steven Zaillian (The Girl with the Dragon Tattoo, Moneyball) and Richard Price (The Color of Money, “The Wire”), and starring John Turturro (The Big Lebowski, O Brother, Where Art Thou?) and Riz Ahmed (Nightcrawler), The Night Of delves into the intricate story of a fictitious murder case in New York City—following the investigation and the legal proceedings, while examining the criminal justice system and the hellish purgatory of Rikers Island, where the accused awaits his trial.

Be sure to check back at Criminal Element, right after each episode, for Thomas Pluck's thoughts on this eight-part crime series!