We won’t be seeing a great deal of Benedict Cumberbatch in The Hobbit because—as Smaug—he’s mostly just doing motion-capture stuff. But he has been on set, and apparently, according to MTV, that’s been an entertaining experience.

[Cumberbatch] admitted that the only trouble he had while on set was keeping a straight face when he saw his friend and “Sherlock” co-star Martin Freeman in costume as lovable Hobbit Bilbo Baggins.

“It was great. I got to hang out with him, and I kept a straight face for a bit and then I started giggling because I know Martin, I don’t know Bilbo,” Cumberbatch said with a grin. “For Martin to be sitting there playing Bilbo is amazing. He’s going to be amazing, he’s going to be fantastic in this film.”

It is rather hard to imagine Dr. Watson as Bilbo, but you can easily imagine both Freeman and Cumberbatch laughing in the face of ultimate evil. 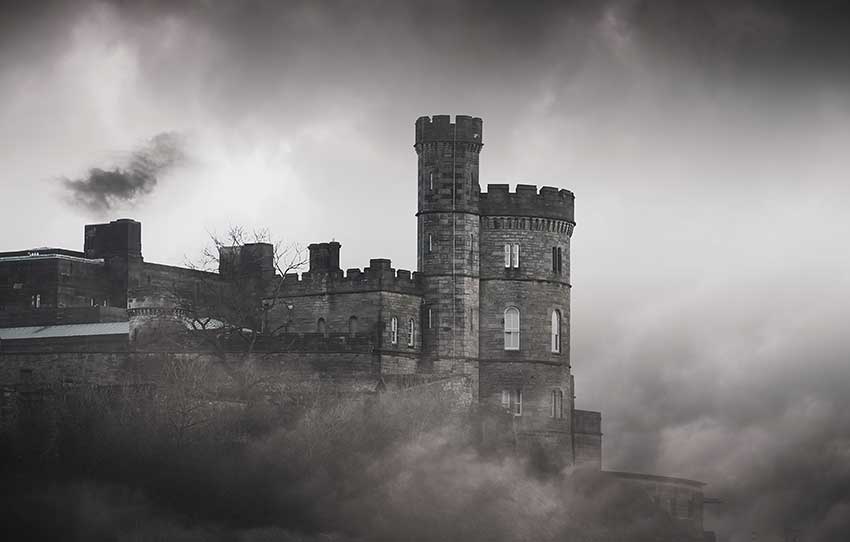