“At first glance the photos look staged. They show stocky men stiffly clad in various outfits that include fur hats and thick coats with upturned collars—and, most importantly, sunglasses. But these photos aren’t stage props from a silly low-budget spy film, they are images snapped by members of the feared East German secret state police, or Stasi, for an internal course called the ’art of disguising.’

Berlin-based artist Simon Menner unearthed the images while sifting through the Stasi archives, which were opened to the public after the fall of the Berlin Wall. He was allowed to reproduce the photos and they are now on display in an exhibition entitled: ’Pictures from the Secret Stasi Archives.’”

Click over to see more strange poses in the most conspicuously stereotypical get-ups you can imagine: camera-wielding tourist in sunglasses, weirdo with cardigan in sunglasses, backpacker whose cutoffs look gnawed by barracuda…in sunglasses.   Was Spies Like Us really a documentary? 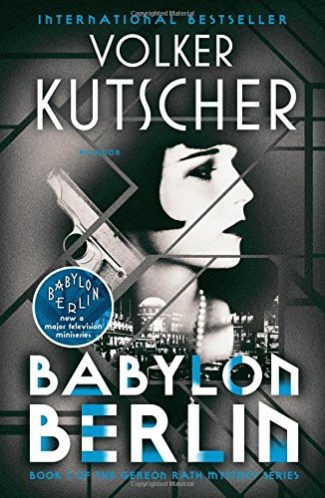