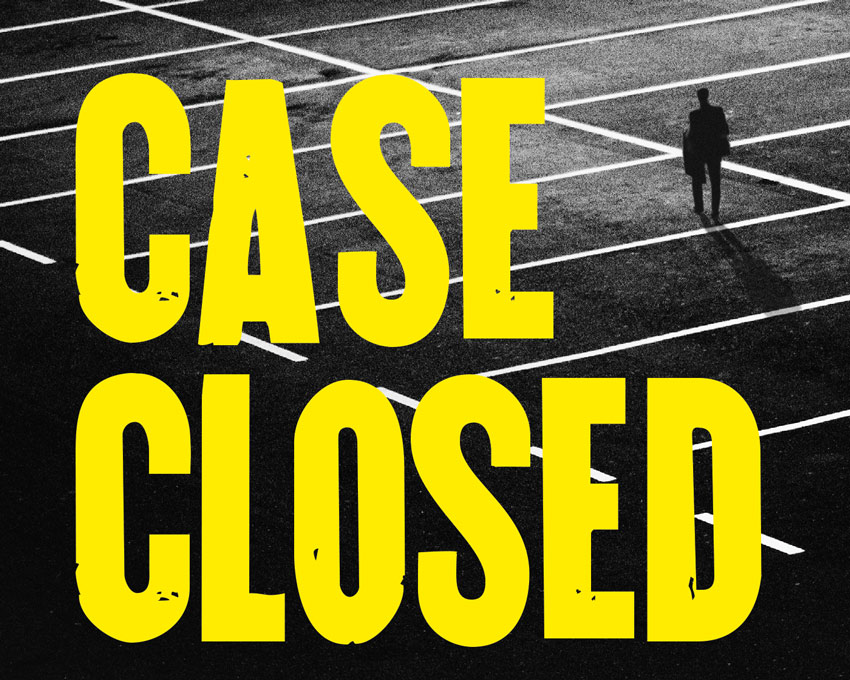 Criminal Element is excited to announce that we’ve partnered with Macmillan Podcasts to produce a new true crime podcast, Case Closed—perfect for fans of Serial, Dirty John, Criminal, and other favorites! Hosted by renowned true crime book editor Charlie Spicer—a 30-year veteran of St. Martin’s Press who has published more than 100 books—each season of Case Closed will track one murder from crime to trial to conviction.

The Criminal Element and Macmillan Podcasts teams are also excited to share that we’ve partnered with Stitcher Premium to release the entire season of Case Closed today! No waiting for answers week by week—just pure, uninterrupted thrill and suspense.

Season 1 launched today, August 7th, and is based on the gripping book Crazy for You, written by former People Magazine and Associated Press reporter Michael Fleeman. This first story is about much more than a murder…

On November 18, 2010, Atlanta businessman Rusty Sneiderman was shot dead in broad daylight in the parking lot of his son’s preschool. Sneiderman’s devoted wife, Andrea, is devastated by the crime. But as more details come to life, the case is hardly what it seems. What pushes someone over the edge? Who really pulls the trigger? Find out in Season 1 of Case Closed!

Want more? Head to stitcherpremium.com/caseclosed to sign up for Stitcher Premium and binge all 14 episodes exclusively on their app right now. Use the code “CLOSED” at checkout for a free month! 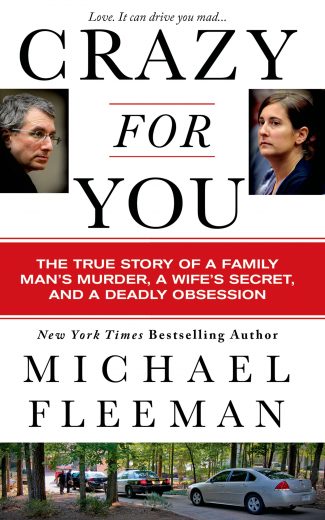 A typical morning in the Atlanta suburbs: Businessman Rusty Sneiderman drops his beloved son off at the Dunwoody Prep nursery. In the parking lot, a minivan pulls up next to his car. The driver pulls out a gun and shoots Rusty four times in the chest.

Sneiderman’s devoted wife, Andrea, is devastated by the crime. Who could have done this? She is shocked when police trace the shooting to a man named Hemy Neuman-who happens to be Andrea’s adoring boss.

The prosecution accuses Andrea and Hemy of having a “forbidden relationship,” and of conspiring to collect $2 million in her husband’s life insurance. But Andrea swears she never intended to kill Rusty-and that it is Hemy who’s “delusional” and obsessed. With the charges against her dropped and the insurance money frozen, Andrea remains a mysterious character. Only one other person-the man who pulled the trigger-knows the truth about what really happened…