Originally built in 1906, this brick building in Ashburn, Georgia was used as a prison until 1993.

The sheriff lived with his family on the ground floor with prisoners upstairs, leading to penal hijinks as reported by Roadside America:

“The sheriff had been up several times and told the unruly prisoners, ’You have got to quiet down,’” Penny [Baker, tour guide from the Chamber of Commerce] recalled. The convicts responded by clogging their toilets and flooding the sheriff’s home. The sheriff then locked the building, boarded up the jail’s windows, and left the prisoners to stew in their own mess (“I think they were there about a week,” said Penny). Eventually the state police arrived, took everyone away, and shut the place down.

Years of airing-out and vigorous scrubbing followed, and the jail-turned-museum is now dry and stink-free…Two metal basins with heavily corroded interiors — the prison’s latrines — are labeled with dedications to a former sheriff.

If you stop by, you can have dessert at the Last Meal Cafe, see the cat o’-nine tails and chain gang outfit, and visit the execution chamber.  Do you have to ask?  Of course you can get a picture in the chair! 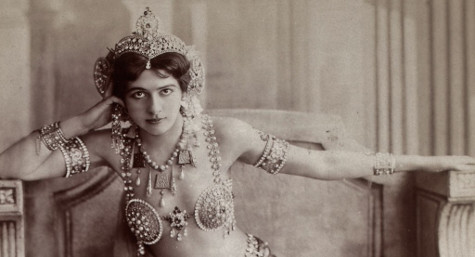 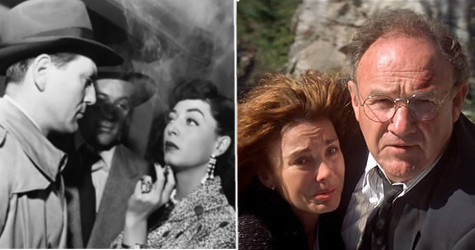