The Cracked Spine by Paige Shelton

Wanted:A bold adventurer who wants to travel the world from a comfortable and safe spot behind a desk that has seen the likes of kings and queens, paupers and princes. A humble book and rare manuscript shop seeks a keenly intelligent investigator to assist us in our search for things thought lost, and in our quest to return lost items to their rightful owners.

Never an adventurer, no one was more surprised than Delaney Nichols when she packed her bags and moved halfway across the world to Edinburgh, Scotland to start a job at The Cracked Spine, a bookshop located in the heart of the city. Her new boss, Edwin MacAlister, has given her the opportunity of a lifetime, albeit a cryptic one, and Delaney can’t wait to take her spot behind the desk.

The Cracked Spine is filled with everything a book lover could want, each item as eclectic as the people who work there; the spirited and lovable Rosie, who always has tiny dog Hector in tow; Hamlet, a nineteen-year-old thespian with a colored past and bright future; and Edwin, who is just as enigmatic and mysterious as Delaney expected. An extra bonus is Tom the bartender from across the street, with his cobalt eyes, and a gentle brogue―and it doesn’t hurt that he looks awfully good in a kilt.

But before she can settle into her new life, a precious artifact goes missing, and Edwin’s sister is brutally murdered. Never did Delaney think that searching for things lost could mean a killer, but if she’s to keep her job, and protect her new friends, she’ll need to learn the truth behind this Scottish tragedy.

There's a pub in New York City that's been in the Finnegan family for generations. Now Kieran and her three brothers own it. Kieran Finnegan is also, as it happens, a criminal psychologist—a fitting reaction, perhaps, to her less-than-lawful teenage past.

Meanwhile, New York's Diamond District has been hit by a rash of thefts. No one's been killed—until now. FBI agent Craig Frasier is brought in to investigate; he and Kieran meet at a jewelry store in the middle of a heist. She's there to “unsteal” a flawless stone taken by her light-fingered youngest brother as an act of vengeance. Craig's there to stop the gang.

But the police and FBI begin to wonder if there are two gangs of diamond thieves, the original and a copycat group of killers—who seem to think their scheme is as flawless as the stones they steal.

Thrown together by circumstance, drawn together by attraction, Kieran and Craig are both assigned to the case. But to Kieran's horror, there's more and more evidence that, somehow, the pub is involved. Because everyone goes to Finnegan's…

The Other Side of Silence by Philip Kerr

Once I’d been a good detective in Kripo, but that was a while ago, before the criminals wore smart gray uniforms and nearly everyone locked up was innocent.” Being a Berlin cop in 1942 was a little like putting down mousetraps in a cage full of tigers.

The war is over. Bernie Gunther, our sardonic former Berlin homicide detective and unwilling SS officer, is now living on the French Riviera. It is 1956 and Bernie is the go-to guy at the Grand-Hotel du Cap-Ferrat, the man you turn to for touring tips or if you need a fourth for bridge. As it happens, a local writer needs just that, someone to fill the fourth seat in a regular game that is the usual evening diversion at the Villa Mauresque. Not just any writer. Perhaps the richest and most famous living writer in the world: W. Somerset Maugham. And it turns out it is not just a bridge partner that he needs; it’s some professional advice. Maugham is being blackmailed—perhaps because of his unorthodox lifestyle. Or perhaps because of something in his past, because once upon a time, Maugham worked for the British secret service, and the people now blackmailing him are spies.

As Gunther fans know, all roads lead back to the viper’s nest that was Hitler’s Third Reich and to the killing fields that spread like a disease across Europe. Even in 1956, peace has not come to the continent: now the Soviets have the H-bomb and spies from every major power feel free to make all of Europe their personal playground.

The Taxidermist's Daughter by Kate Mosse

In a remote village near the English coast, residents gather in a misty churchyard. More than a decade into the twentieth century, superstition still holds sway: It is St. Mark’s Eve, the night when the shimmering ghosts of those fated to die in the coming year are said to materialize and amble through the church doors.

Alone in the crowd is Constantia Gifford, the taxidermist’s daughter. Twenty-two and unmarried, she lives with her father on the fringes of town, in a decaying mansion cluttered with the remains of his once world-famous museum of taxidermy. No one speaks of why the museum was shuttered or how the Giffords fell so low. Connie herself has no recollection—a childhood accident has erased all memory of her earlier days. Even those who might have answers remain silent. The locals shun Blackthorn House, and the strange spinster who practices her father’s macabre art.

As the last peal of the midnight bell fades to silence, a woman is found dead—a stranger Connie noticed near the church. In the coming days, snippets of long lost memories will begin to tease through Connie’s mind, offering her glimpses of her vanished years. Who is the victim, and why has her death affected Connie so deeply? Why is she watched by a mysterious figure who has suddenly appeared on the marsh nearby? Is her father trying to protect her with his silence—or someone else? The answers are tied to a dark secret that lies at the heart of Blackthorn House, hidden among the bell jars of her father’s workshop—a mystery that draws Connie closer to danger . . . closer to madness . . . closer to the startling truth.

A CODE HIDDEN IN PLAIN SIGHT. A BLACK OPS TEAM THAT WENT TOO FAR.

John Hayes is a Special Operations legend who went rogue on a deep-cover mission and betrayed his own soldiers. Disgraced and on the run, he returns to the United States to get back to his wife and daughter and take revenge on his accusers with a series of devastating attacks.

Only one man can stop him: Thomas Byrne. He once fought alongside Hayes as a combat medic, but he gave up the gun. Now a surgeon, he moves from town to town, trying to forget his past, until he is called upon by a high-ranking government official to help capture the man he once called a friend.

Hayes and Byrne were once as close as brothers, but with the fate of the nation hanging in the balance and nothing as it seems, both men must decide whom to trust—and whom to betray. In a final, explosive battle for justice, they face off along a rifle's cold barrel. 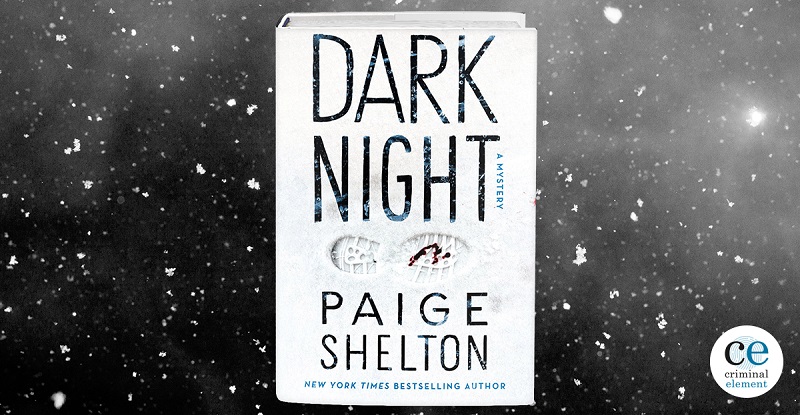 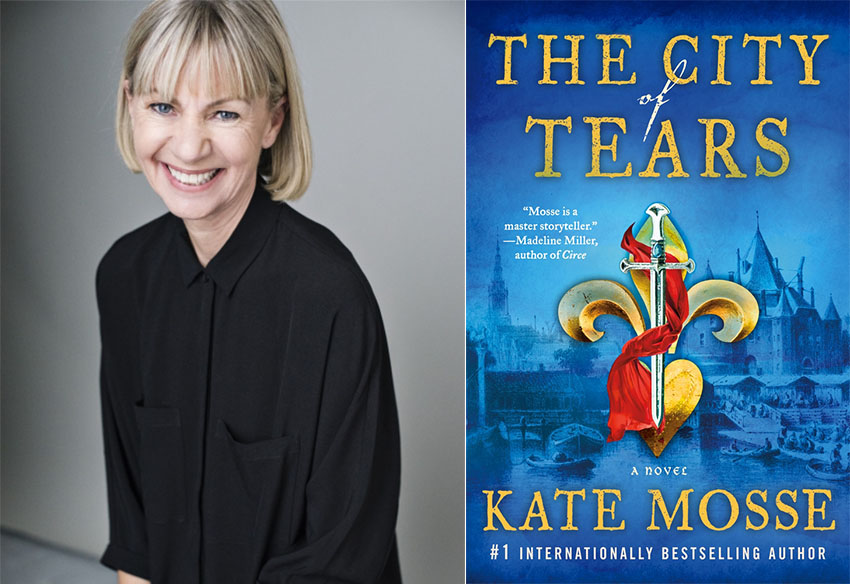 What the Novelist Does Not Tell You

It’s one of the oddest parts of being a novelist that your readers are more interested in what you do not tell them than what you do. Yes, the setting is delicious, the time-period intriguing, the action dynamic, the personalities gripping and surprising. You take a lot of trouble over your sentences and your paragraphs,…