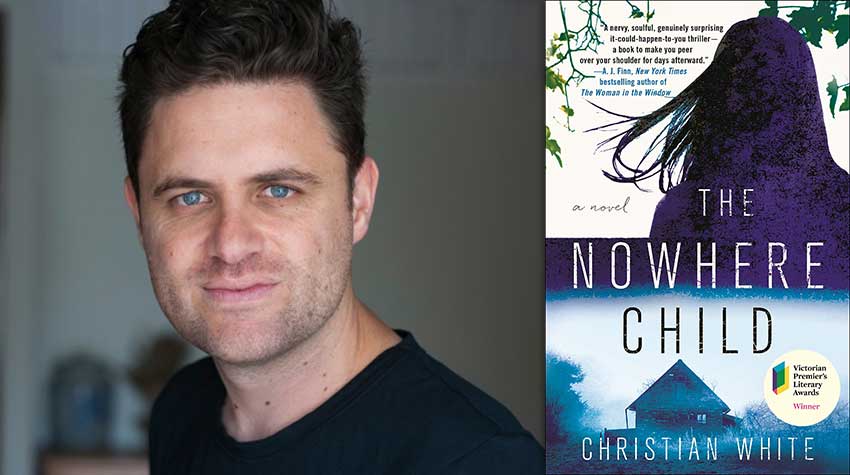 When I was 12 years old, I visited the United States for the first time with my family. I’m Australian, but I’ve always been obsessed with American pop culture. I grew up reading comic books and listening to American music. My favorite movie is Jaws; my favorite book is Stephen King’s It. Every American film and TV show I hungrily consumed was full of product placement and targeted advertising for stuff that wasn’t available in my country: strange, delicious, and exotic sounding things like Twinkies and Twizzlers and beef jerky. I had no idea who Reese was, but I knew I wanted his pieces.

So I arrived in the country feeling nostalgic for a place I’d never been before, for a world I hadn’t grown up in. It felt like coming home. But with that sense of wonder came a sort of melancholy. I was a stranger in a familiar land. I had a wonderful childhood in a beautiful Australian beachside town, but I couldn’t help but feel I’d missed out on something. I had no way of knowing then that one day that strange infusion of sadness, excitement, and what-if-ism would evolve into the central idea of my debut novel, The Nowhere Child.

I had no idea who Reese was, but I knew I wanted his pieces.

My book is about an Australian woman living in Melbourne who learns she might have been kidnapped from the United States when she was just 2 years old. So, caught between two worlds, Kimberly Leamy travels to a small town in Kentucky to investigate. She lands in the United States with the same cocktail of nostalgia and melancholy I felt, but if I was going to write a good thriller, she’d need to feel something else too. Fear.

That’s when religious fundamentalism came into the picture. I chose to set the majority of the book in Kentucky for many reasons—the gorgeous scenery, the wonderful and wonderfully eerie small towns, the beauty and power of one of my favorite places on the planet, Mammoth Cave—but mostly it was because Kentucky is one of the few states in American where Pentecostal snake handling is still practiced.

Religious snake handlers worship God by handling venomous snakes, mostly rattlesnakes. They shall take up serpents, Mark 16:17-18 explains. And if they drink any deadly thing, it shall not hurt them. Luke 10:19: Behold, I give unto you power to tread on serpents and scorpions, and over all the power of the enemy…

It’s a fascinating, terrifying, and mind-boggling concept, and one I’ve been obsessed with for years. I’ve spent countless hours watching videos, reading articles, and throwing myself head-first into deep, dark internet rabbit holes. I can call it research now, but at the time it was pure procrastination. What intrigued me wasn’t just how extreme the practice is but the strength of the faith that drives someone to pluck a venomous snake from a hessian sack and clutch it, handle it, and dance with it. And, of course, it was never just about the snakes. I’ve always been intrigued by the role religion plays within small communities and the role faith plays within families.

Oh, and for the record, I eventually tried Reese’s Pieces, and oh my God, it was well worth the wait.

Christian White is an internationally bestselling and award-winning Australian author and screenwriter. His debut novel, The Nowhere Child, won the 2017 Victorian Premier's Literary Award. He is currently in development with Matchbox Pictures on a new television series which he co-created, inspired by his script One Year Later, winner of the 2013 Australian Writers Guild "Think Inside The Box" competition. His films have been shown at film festivals around the world. He lives in Melbourne with his wife and their greyhound.