One of the things that makes J.D. Robb’s In Death novels such a success is the adept characterization of the supporting cast. Sure, Eve Dallas is the star, but her friends and makeshift family help create a world you feel a part of—even if it is set in a futuristic NYC of the late 2050s / early 2060s.

With today’s release of the 44th In Death novel, Echoes in Death, we want to know who YOUR favorite secondary character is throughout the series? Could it be billionaire husband Roarke? Eve’s eventual partner and friend, Delia Peabody? Or maybe mentor and former partner Captain Ryan Feeney?

Don’t see your favorite character? Let us know in the comments below!

To order a copy of Echoes in Death, visit: 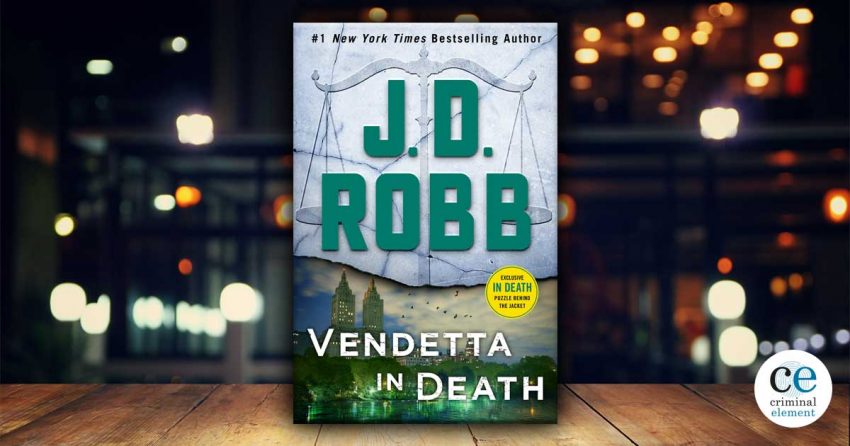