The Whisper Man by Alex North: A Visual Guide

July 12, 2019
GIFnotes: Giving you the basic plot summary of an upcoming book with the help of the Graphics Interchange Format. 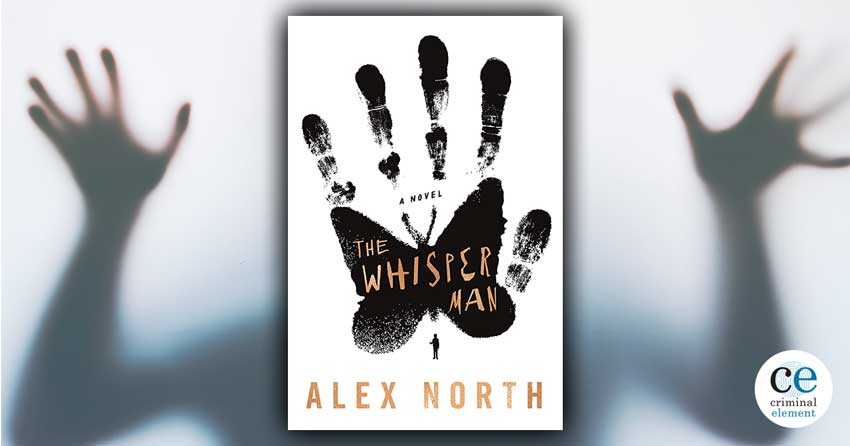 The Whisper Man by Alex North is a dark, suspenseful thriller that weaves a multi-generational tale of a father and son caught in the crosshairs of an investigation to catch a serial killer preying on a small town.

After the sudden death of his wife, Tom Kennedy believes a fresh start will help him and his young son Jake heal.

But the town has a dark past.

Until Frank Carter was finally caught, he was nicknamed “The Whisper Man,” for he would lure his victims out by whispering at their windows at night.

Just as Tom and Jake settle into their new home, a young boy vanishes.

His disappearance bears an unnerving resemblance to Frank Carter’s crimes, reigniting old rumors that he preyed with an accomplice.

Now, detectives Amanda Beck and Pete Willis must find the boy before it is too late, even if that means Pete has to revisit his great foe in prison: The Whisper Man.

And then Jake begins acting strangely.

He hears a whispering at his window…

And watch the book trailer for The Whisper Man!

Paul Adams was once your average fifteen-year-old boy, not particularly outstanding at anything, with a stern father and a loving mom and a timid best friend named James. When he and James enrolled together in a new school, he vowed to take care of his best friend, but soon found his resolve tested in a…