I recently read Peter Robinson’s fine novel Friend of the Devil. When I was finished, I spent a pleasant half hour checking out all the music he references throughout the book. (Or rather, music that plays on Inspector Banks’ iPod, which he keeps in shuffle mode, evidently enjoying surprising himself.)  I even bought a couple of songs, so perhaps Robinson can congratulate himself on successfully shilling for his favorite bands.

There’s no doubt that Banks’ musical taste is a telling window into the character. It confirms for me that I would love, love, love to sit in a pub with the guy—or rather, drive around in his Porsche listening to his music, perhaps with a flask. Music colors his relationships (a CD is central to his hookup with his new flame) and provides backdrop to his ruminations. (I especially liked his conviction that his shuffle is capable of discernment, that the playlist it puts forth on any given day contains a message or even a wry commentary).

Other authors do this too, of course. Music references are excellent for setting tone, particularly if you’re going back a few years. (I knew I was going to be a Cornelia Read fan when her book referenced all the music I loved from the 80’s.)

Ian Rankin’s Inspector Rebus is another mope who can’t seem to function without music in the background. The thing is, I haven’t done the iTunes exercise with Rebus, and I feel like I’m missing something. And I wonder if that detracts from the book. If a book came with, say, 3-D glasses, and you read it without them, wouldn’t you feel a little ripped off? (Dennis Lehane’s books should, come to think of it, though if they keep making movies that are better than we have any right to hope, it won’t be necessary.)

It’s almost like there’s an “in” joke and I, un-hip as it’s possible to be when it comes to music, am missing out entirely.  Although sometimes the characters listen to ridiculous music, which makes me feel a little better.

(Hey, don’t you feel like, when the characters listen to nothing but classical, the author’s sitting there googling “oboe music” and going “oho, this’ll make me sound smart”?  I just read a book where—honest—the character listens to Wagner whenever she’s mooning over her beloved. Don’t know much, but I do know Wagner’s far better suited to, say, marching into your boss’s office and demanding a raise.)

There are books out there that do require you to sit near your computer. I recently read a Joan Didion, for instance, that had me wiki-ing just so I could understand the historic context. So maybe I’ll just have to read Robinson with iTunes queued up and ready to go. As always, though, I believe that any book that asks more of you than immersion is a lesser book.

Until they figure out how to have the book itself launch tracks when you turn the pages— and in adequate sound quality, not like these Hallmark cards that scare the shit out of you when they start squawking when you open them—I think the whole device will continue to leave me feeling a little left out.

Sophie Littlefield writes fiction of all sorts. Look for A Bad Day for Scandal in June  and the next installment in the Aftertime series, titled Rebirth, in July. Young adults might enjoy Unforsaken, coming in October. 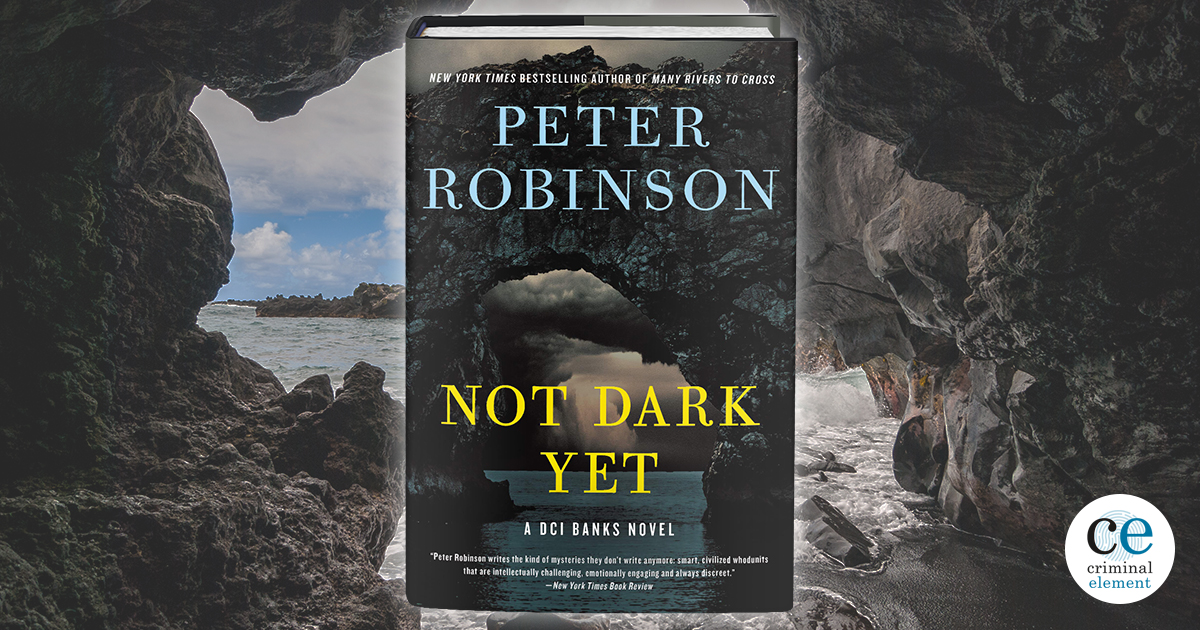