No, this isn't another Marvel superhero movie, at least not yet. What this is is another end-of-days prophecy, this time courtesy of the Vikings. We've heard it before: Y2K, The Rapture, The Mayan Apocalypse. But this is the Norse name: Ragnarok.

Set to occur this Saturday, the events will kick off when Loki's grandson, Skoll, eats the sun (Not Cool, Skoll!) and sets off a chain reaction of godly proportions. All of the Norse gods, like Thor and Odin, will surface and destroy us all as they rip the Earth in half as they fight, thus releasing all of the underworld's inhabitants.

This really does sound like the next Marvel movie.

Believers in the United Kingdom are holding a festival, called Jorvick, to commemorate the occasion. Events include: feasting like a viking, combat training, and beard judging, to name a few. Those who are unable to make it to York to join in the festivities are encouraged to join in on the action by using the hashtag #ragnarok2014.

Should Ragnarok go down the way the Vikings' predicted, there is one bright spot. After all the fighting has ended and the demons of the underworld have singed the Earth, it is supposed to come back as a beautiful paradise. 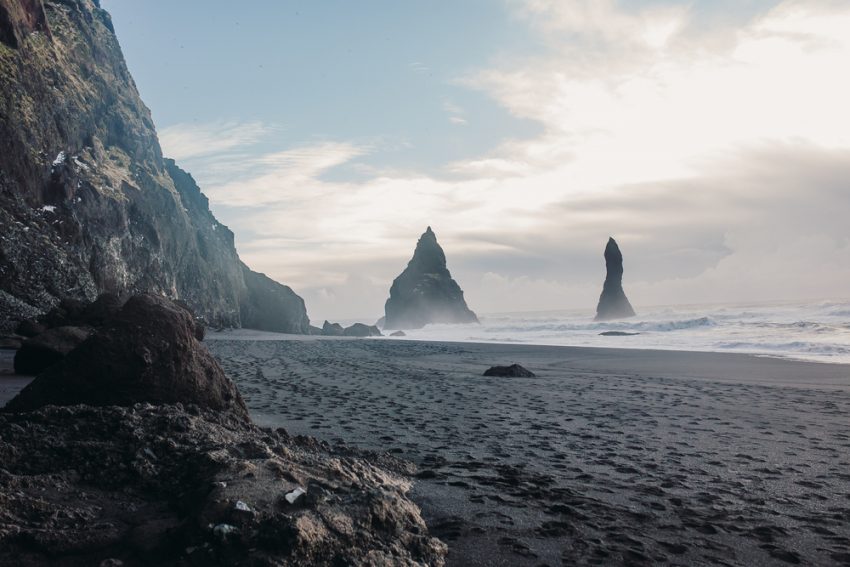