May 31, 2019
GIFnotes: Giving you the basic plot summary of an upcoming book with the help of the Graphics Interchange Format. 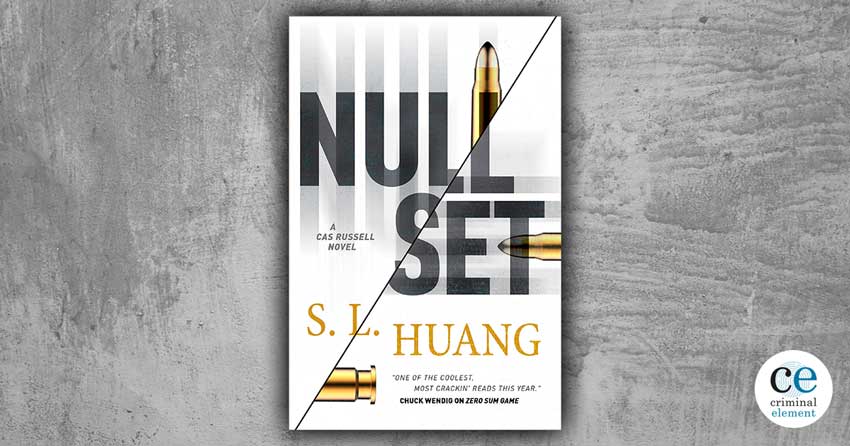 Null Set by S. L. Huang is the second book in the Russell’s Attic series featuring Cas Russell—take a visual tour with GIFnotes!

After all, with her extraordinary mathematical ability, she can neuter bombs or out-shoot an army.

She’s the one who crushed the organization of telepaths keeping the world’s worst offenders under control.

But Cas’s own power also has a history, one she can’t remember―or control.

One that’s creeping into her mind and fracturing her sanity … just when she’s gotten herself on the hit list of every crime lord on the West Coast.

And her best, only, sociopathic friend.