March 13, 2019
GIFnotes: Giving you the basic plot summary of an upcoming book with the help of the Graphics Interchange Format. 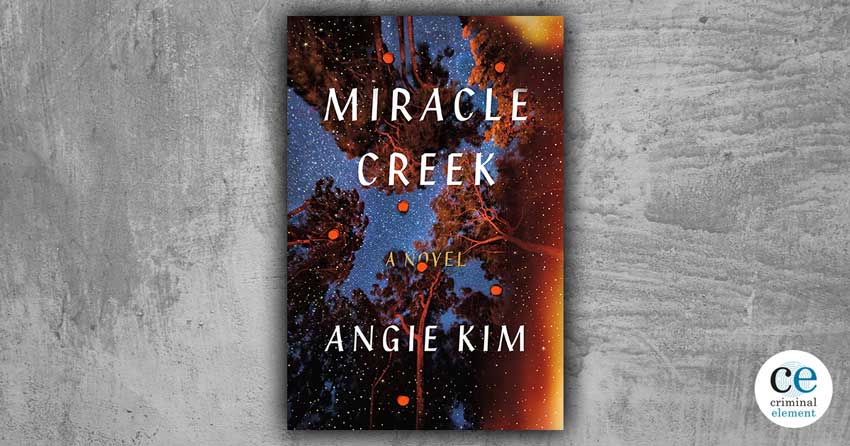 Miracle Creek by Angie Kim is a brilliant, empathetic debut from an exciting new voice and a thoroughly contemporary take on the courtroom drama, drawing on the author’s own life as a Korean immigrant, former trial lawyer, and mother of a real-life “submarine” patient—take a visual tour with GIFnotes!

My husband asked me to lie.

Not a big lie.

He probably didn’t even consider it a lie, and neither did I, at first . . .

In rural Virginia, Young and Pak Yoo run an experimental medical treatment device known as the Miracle Submarine―a pressurized oxygen chamber that patients enter for therapeutic “dives” with the hopes of curing issues like autism or infertility.

Who or what caused the explosion?

Was it the mother of one of the patients, who claimed to be sick that day but was smoking down by the creek?

Or was it Young and Pak themselves, hoping to cash in on a big insurance payment and send their daughter to college?

The ensuing trial uncovers unimaginable secrets from that night―trysts in the woods, mysterious notes, child-abuse charges―as well as tense rivalries and alliances among a group of people driven to extraordinary degrees of desperation and sacrifice.

Want more GIFs? Take a visual tour through Rachel Howzell Hall’s They All Fall Down!