Read Lori Rader-Day's essay on novels to read to help learn crime writing, then make sure you're signed in and comment below for a chance to win a paperback copy of Under a Dark Sky! 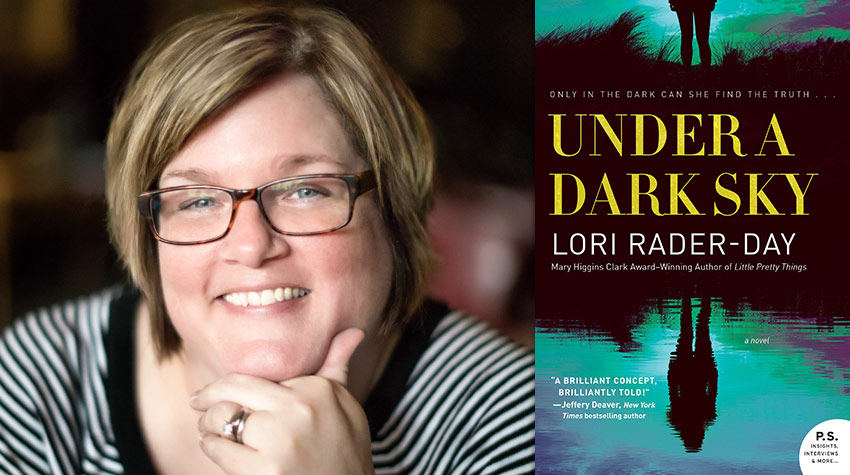 My friend Susan, an aspiring novelist, recently told me she struggled with the concept of voice until she read one of my books. Isn’t that nice? Wouldn’t it be great if you could read one book and have some writing concept click into place for you?

Of course, that’s not entirely the way it works. Learning how to write well and finding your voice takes a lot more than a single read of someone else’s work. But some books have specific lessons. Here are five crime novels from which we can all learn a thing or two. 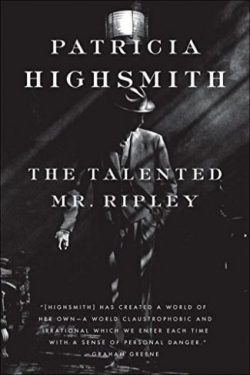 There are other ways to create suspense, but Child does get to the basic problem. How do you keep people flipping the pages? How do you make them miss their trains and bedtimes?

Tom glanced behind him and saw the man coming out of the Green Cage, heading his way. Tom walked faster. There was no doubt the man was after him. Tom had noticed him five minutes ago, eyeing him carefully from a table, as if he weren’t quite sure, but almost. He had looked sure enough for Tom to down his drink in a hurry, pay, and get out.

Who’s not going to turn the page to see why Tom seems so jumpy? 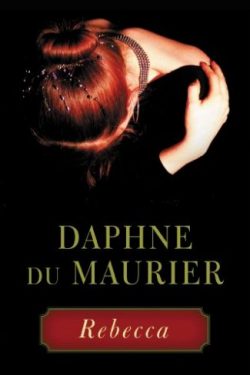 W.H. Auden, a self-described “addict” of detective stories, once wrote in Harper’s Magazine: “In the detective story … Nature should reflect its human inhabitants, i.e., it should be the Great Good Place; for the more Eden-like it is, the greater the contradiction of murder.” Not all crime novels rely on that contradiction, of course, but now you understand the draw of Agatha Christie.

In a setting, readers aren’t looking for a travelogue, says William Kent Krueger, a writer well known for his evocative settings. In the book Write Now! Mysteries, he writes, “In the same way that character is best established gradually and through pointed, well-chosen observations, setting is evoked by capturing succinctly the essence of a place.”

The drive wound away in front of me, twisting and turning as it had always done, but as I advanced I was aware that a change had come upon it; it was narrow and unkempt, not the drive that we had known. At first I was puzzled and did not understand, and it was only when I bent my head to avoid the low swinging branch of a tree that I realized what had happened. Nature had come into her own again and, little by little, in her stealthy, insidious way had encroached upon the drive with long, tenacious fingers. The woods, always a menace even in the past, had triumphed in the end. They crowded, dark and uncontrolled, to the borders of the drive. The beeches with white, naked limbs leant close to one another, their branches intermingled in a strange embrace, making a vault above my head like the archway of a church. And there were other trees as well, trees that I did not recognize, squat oaks and tortured elms that straggled cheek by jowl with the beeches, and had thrust themselves out of the quiet earth, along with monster shrubs and plants, none of which I remembered.

You can see this image, but you can also feel the kind of story it’s going to be: tangled and not what you expected. 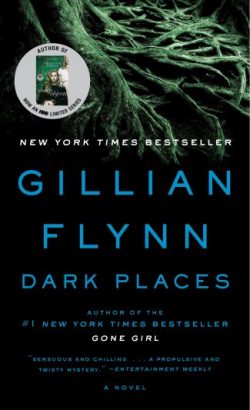 Point of view is a tough concept to learn, and rightly so—so much hinges on it. What will your reader see and through whose eyes? How will your character’s lens warp the reader’s understanding? No one book can instruct in all the ways you can use point of view, but here are a few to consider.

In one chapter, we go from “I have a meanness inside me, a real as an organ. Slit me at my belly and it might slide out, meaty and dark, drop on the floor so you could stomp on it,” to being on the dark narrator’s side. #TeamMean

You already read The Talented Mr. Ripley, right? Now, pick apart how Highsmith uses the intimacy of third-person close to get you to root for Tom’s success, no matter how criminal that success is.

Read this (admittedly difficult) story for how a roving point of view can still be grounded in detail and characterization. 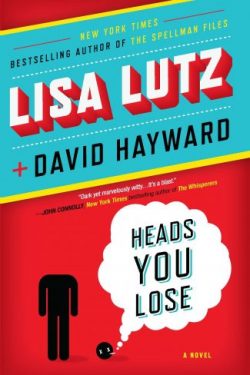 You can read and read and never internalize how certain tools of fiction do what they do, because the best stories suck us into the narrative until we’re no longer reading but living the life of that character. The better the writer, the more invisible the tool.

That’s why it might be instructive to have the tools waved in front of you in real time.

Read Heads You Lose by Lisa Lutz and David Hayward

A seasoned mystery novelist tells her co-author, a poet, what the story requires—in the snarky back-and-forth conversation of the footnotes.

Reading five novels isn’t enough to teach you all you need to know. Build your own reading list, both classics and contemporaries publishing right now. To write, you’ll need to start reading as a writer does, going back over the lines that resonate or paragraphs where a character you’ve grown to love was revealed to you. Read books a second time, a third. When you find an exemplary passage, go back over it and take it down to the studs. What technique makes that element work? Identify it but then make it your own—because, in the end, writing is how you’ll really teach yourself to write.

Comment below for a chance to win a paperback copy of Under a Dark Sky by Lori Rader-Day!

Under a Dark Sky Comment Sweepstakes: NO PURCHASE NECESSARY TO ENTER OR WIN.  A purchase does not improve your chances of winning.  Sweepstakes open to legal residents of 50 United States, D.C., and Canada (excluding Quebec), who are 18 years or older as of the date of entry.  To enter, complete the “Post a Comment” entry at https://www.criminalelement.com/learn-crime-writing-with-5-novels-comment-sweepstakes beginning at 1:00 p.m. Eastern Time (ET) August 9, 2018. Sweepstakes ends at 12:59 p.m. ET August 21, 2018. Void outside the United States and Canada and where prohibited by law. Please see full details and official rules here. Sponsor: Macmillan, 175 Fifth Ave., New York, NY 10010.