“There are some answers the world can  live without,” announces one of the characters in this epic tale of intrigue, violence, and general mayhem. I will be honest and say it was not my cup of tea mainly because I am left completely defeated trying to keep up with the vast array of characters. But more on that later.

The story covers a sixteen-year period and revolves around Lute Bapcat. A veritable multi-tasker he is, at one point or another, a game warden, a trapper, a cowboy, and a Rough Rider. The tale kicks off in Cuba, circa 1898, and introduces us to General Theodore Roosevelt, exchanging notes on the art of shooting with Lute, who has personally taken care of ten Spaniards thanks to his M1896 Krag bullets, with no smoke or muzzle flash thanks to the flashless powder. It sets the scene for a high body count which stays consistent through the book.

Not one to hang around, the author then takes us to Chicago some five years later where Bapcat has come to purchase goods from Kisor’s Silver City Fur Supply House. He is preparing for his new life as a trapper in Michigan’s Keweenaw Peninsula. A fire sees Bapcat try to save lives but it is just bodies he carries out assisted by a policeman named O’Doyle. Here, we are introduced to Bapcat’s philosophy on justice: “Kill kids, you deserve not just jail, but death.”  It is probably a viewpoint which many may agree with but my confusion had already set in. I couldn’t tell from the prose, at that point, that it was anything other than a fire.

Next we go to ten years later in Keweenaw and Bapcat is now a trapper, or a game warden, or maybe both. I think that he is at least one of these things, but I am not sure as this is where I start to get really confused. One thing is left in no doubt: Bapcat’s effect on members of the opposite sex, if the Widow Frei’s testimony is anything to go by. “You render a woman both wanton and carnal,” she says.

This brings me to the names and the reason for my inability to keep focused on the story. The people may be called names which are historically accurate, I don’t know but, for me, they don’t all belong in the same book.  It is just too complicated. Frankus Fish, Big Louie Moilanen, Doc Kochendorfer, Captain  Madog Hedyn of the Delaware, Mordella Rose Di Silvestro, Deputy Warden Horri Harju, Pinkus Sergeyevich Zakov. I think Zakov and Sergeyevich are two different people or they are one and the same, I just can’t tell. I’ll take a rest. If I have spelt any of the names incorrectly, that is my fault.

There is some respite, for me, from the avalanche of characters when Bapcat and Roosevelt are reunited. The writing here is good and the sense of connection between the people, real and easily grasped. The creator of this rich tapestry of life and events spanning such a huge backdrop can clearly  write, but it is smothered and it is all I can do to keep reading when the people with all the names come together on the same stage. He obviously has the ability to keep the names simple. “Where’s George?” on page 80 and then later in the book along comes Fig Verbankick better known as Jimmy.  Jimmy! Yes please. If my concentration is mortally wounded by the names then it is finally laid to rest by Enock “Slumper” Hannula and Hyppio Plew. If you are going to put Roosevelt in the story then it might be a good idea to keep the other names less memorable,  so the story can unfold and capture the attention of the readers and enchant, puzzle, surprise, and engage those joining you in the journey.

The book carries on covering more areas like strikes, vengeance, mutilated animals, contaminated water, and murder, finally ending like a traditional crime novel with retribution and the righting of at least some of the wrongs. I enjoyed the ending more than the rest of the book, not for the reasons you might think but because I finally started to understand and comprehend the writing. Of course, maybe it was just me. I will have a look at another book by this author and see what’s going on. The Widow Frei may make another appearance . . .

Catch up on all our new releases in the Fresh Meat series! 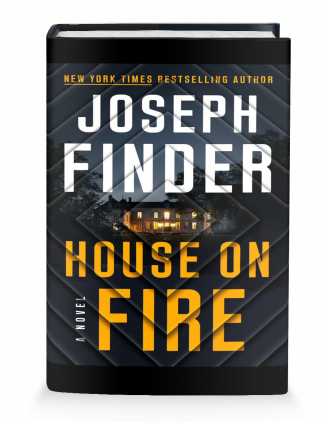 Boston private investigator Nick Heller is nobody’s fool. Take his clients Herb Martz and Mort Vallison. Herb hired Nick to prove that his partner, Mort, was trying to kill him. Nick reached out to Mort, who took the bait. A week later, Mort came to my office to discuss business. I assured him the office… 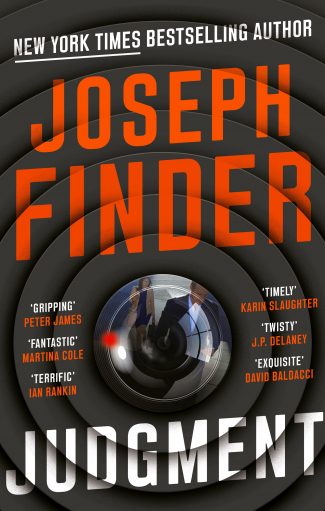 Joseph Finder’s Judgment is a new thriller about a female judge and the one personal misstep that could lead to her–and her family’s–downfall. Juliana Brody, a Massachusetts Superior Court judge and the protagonist of Joseph Finder’s latest thriller, Judgment, is as straight-laced a hero as you can find in the genre. She meticulously obeys the speed limit,… 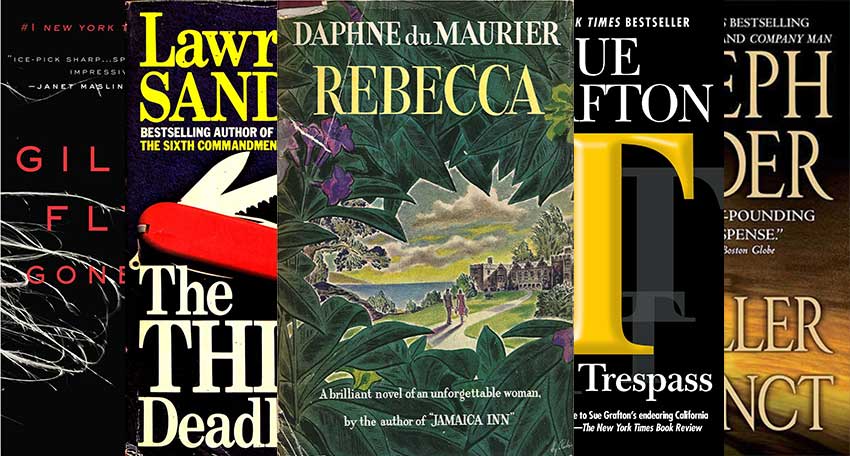 Review: The Switch by Joseph Finder

The Switch by Joseph Finder is a timely, electrifying new thriller where a simple mix up throws one innocent man into the crosshairs of sinister government secrets and ruthless political ambitions (available June 13, 2017). Joseph Finder is the New York Times-bestselling author of 14 novels. Killer Instinct won the International Thriller Writer’s Award for…