Jess Lourey delivers these four brilliant, true-crime-blurring books that will shake you to your core.

I picked up The Stranger Beside Me at a garage sale in the spring of 1983. Thirteen years old, I was deep in my V. C. Andrews phase and searching for books that awoke that same forbidden thrill. When I spotted the tattered white cover of Ann Rule’s first and most famous book, Ted Bundy’s eyes peering out above the promise of “8 pages of dramatic photos,” I snatched it up for a nickel. Every so often while reading, I’d thumb to the images in the center to provoke that lurid shiver—that man? the one who looks like my math teacher? he’s really done all these terrible things?—before returning to the narrative.

That marked the beginning of my true crime phase, which lasted over a year (right up until I discovered Stephen King).

My new phase? Books that are true crime-adjacent, novels that blur the line between fact and fiction. When done well, true-crime-inspired stories pull me in and deliver a punch like no other. Dorothy Allison, the author of Bastard Out of Carolina, hints at the attraction of fact-based fiction when she writes in her memoir, “I know the use of fiction in a world of hard truth, the way fiction can be a harder piece of truth.” 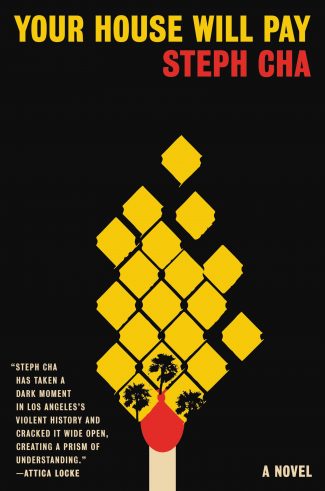 Steph Cha’s Your House Will Pay is a fictionalized version of the emotional and social repercussions of a shooting of a black teen by a Korean store owner at the height of the 1992 Los Angeles riots. Cha told an interviewer that she first heard about the incident while listening to the radio, and then read The Contested Murder of Latasha Harlins, by UCLA professor Brenda Stevenson, to learn the facts of the case. Cha said, “I wanted to write a book about the city of Los Angeles, told through the eyes of these two people with very limited viewpoints… I knew I had to involve both families.” Publishers Weekly chose it one of the best books of 2019, and I understand why. This nuanced portrayal of violence, race, identity, and family is both complex and a page-turner, and moving it into the realm of fiction allowed Cha to give the facts a powerful emotional resonance. 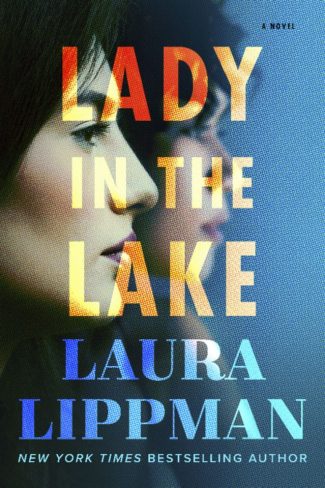 Laura Lippman’s Lady in the Lake was inspired by the different treatment of two 1960s Baltimore murders, one victim white, one black. Speaking about Shirley Parker, the African-American victim whose murder was never solved, Lippman said, “Until I went to work at The Baltimore Sun, I never heard about it. Her disappearance was not covered in the daily paper. And when her body was found, it was a story that appeared once or twice and then quickly disappeared.” Unlike Cha, Lippman chose not to research the case that inspired her fiction, “[b]ecause I don’t really want to know about that crime. I’ve been drawn to it because of some sort of thematic possibility. … It’s like, this is the story I want to tell, so I can’t be weighed down by what’s true.” She saves her research for period details, creating the next best thing to a time machine, taking readers subtly, seamlessly back to 1966. Another Publishers Weekly best of selection for 2019, Lippman’s Lady in the Lake gives voice and form to those that history overlooked. 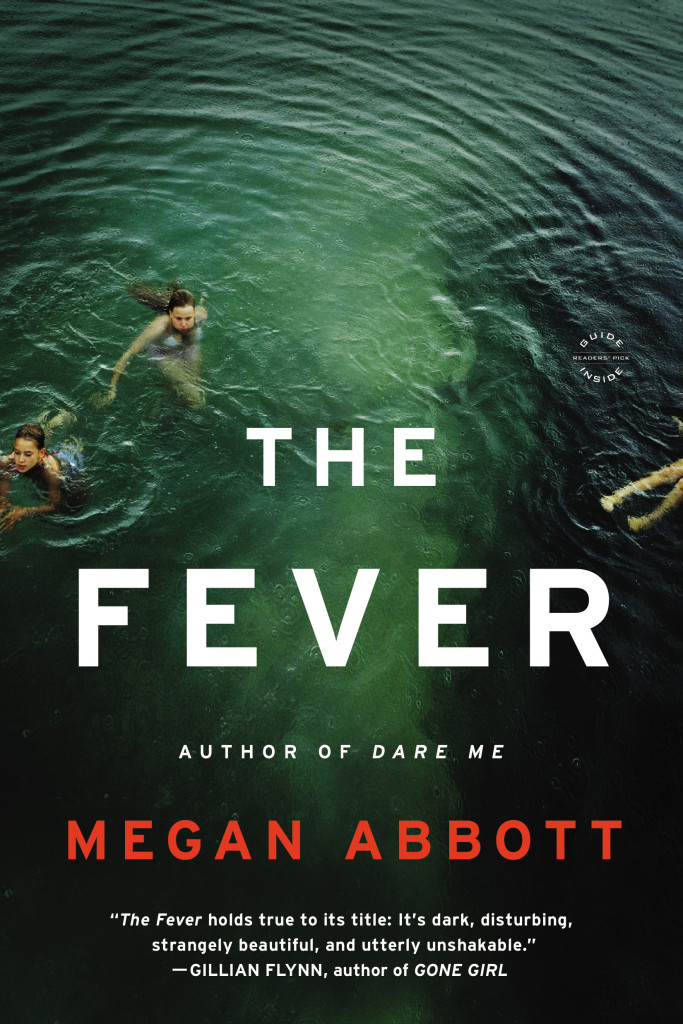 In The Fever, Megan Abbott’s expert eye fictionalizes the bizarre case of 19 girls and one woman in Le Roy, New York, who developed unexplained tics and spasms beginning in October 2011. The cases drew international attention, with media figures from Erin Brockovich to Dr. Drew Pinsky offering analysis of the symptoms and their cause. Abbott compulsively followed the case, writing, “It wasn’t just the disturbing tics that mesmerized me. It was the look of panic in the girls’ eyes, and the eyes of their parents…Within days, I began writing my novel The Fever…” Abbott drops readers into the heart of the mass outbreak, telling the story from the perspective of the victims. The fact that they are as clueless about what’s happening to them as the reader makes the suspense nearly unbearable, and Abbott’s singular ability to recreate the perspective of teenaged girls is on full display. 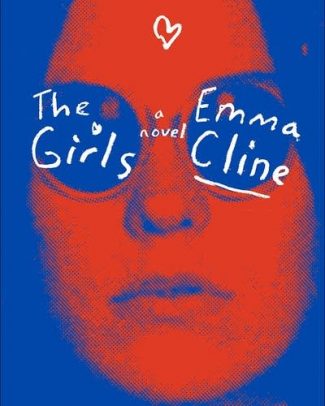 Emma Cline in The Girls imagines the 1969 Manson cult from the perspective of one of the teens peripherally involved. Cline heavily researched Manson family as well as cults and communes in the writing of The Girls. The Boston Globe says of this psychological suspense: “Cline painstakingly destroys the separation between art and faithful representation to create something new, wonderful, and disorienting.” Cline combines Abbott’s gift for teenage voices and Lippman’s eye for historical detail to create an original, fictional retelling of famous events.

I’m struck by how all four of these novels give voice to those most often found in the margins—girls, women, people of color. That’s at the heart of what attracts me to true-crime-inspired fiction, and I think it’s a function of this type of novel rather than a byproduct. The end of the Dorothy Allison quote illustrates why: “The story of what happened, or what did not happen but should have—that story can become a curtain drawn shut, a piece of insulation, a disguise, a razor, a tool that changes every time it is used and sometimes becomes something other than we intended. The story becomes the thing needed.” 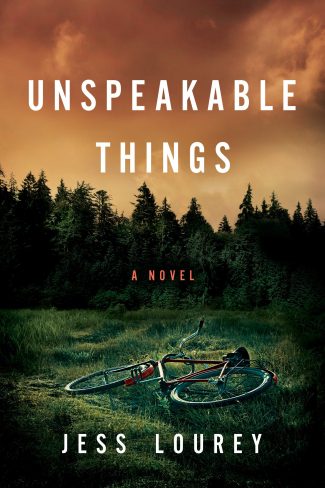 About Unspeakable Things by Jess Lourey:

Inspired by a terrifying true story from the author’s hometown, a heart-pounding novel of suspense about a small Minnesota community where nothing is as quiet—or as safe—as it seems.

Cassie McDowell’s life in 1980s Minnesota seems perfectly wholesome. She lives on a farm, loves school, and has a crush on the nicest boy in class. Yes, there are her parents’ strange parties and their parade of deviant guests, but she’s grown accustomed to them.

All that changes when someone comes hunting in Lilydale.

One by one, local boys go missing. One by one, they return changed—violent, moody, and withdrawn. What happened to them becomes the stuff of shocking rumors. The accusations of who’s responsible grow just as wild, and dangerous town secrets start to surface. Then Cassie’s own sister undergoes the dark change. If she is to survive, Cassie must find her way in an adult world where every sin is justified, and only the truth is unforgivable.