Robert Kirkman, creator of The Walking Dead, is bringing his new project Outcast to Cinemax—premiering June, 3rd. Based on the comic of the same name, Outcast follows Kyle Barnes, a young man who has been plagued by demonic possession all his life. Now, with the help of the Reverend Anderson, a preacher who has personal demons of his own, Kyle embarks on a journey to find answers and regain the normal life he lost. But what Kyle discovers could change his fate—and the fate of the world—forever.

Starring Patrick Fugit (Gone Girl), Philip Glenister (Life on Mars), and Gabriel Bateman (Stalker), this dark new exorcism drama has already been greenlit for a second season, prior to its premiere. HBO and Cinemax have released the first teaser, and if it’s any indication of things to come, this show will be all sorts of creepy.

Watch the teaser trailer below:

George Pelecanos and David Simon (The Wire, Treme) are back with the second season of The Deuce, and as the trailer suggests, “everything has changed.” Jumping ahead five years from the events of Season 1, The Deuce tells the story of New York City’s famed 42nd Street—nicknamed “The Deuce”—from the early 70s to the mid-80s. Following the violence and corruption of… 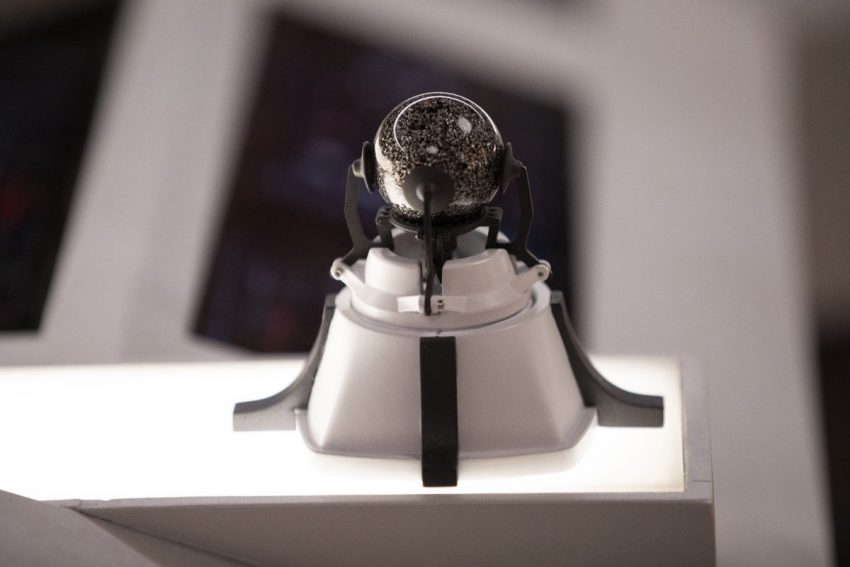 The Season 2 finale of HBO’s Westworld answered a few questions but, ultimately, created even more in the process. But one of the most answerable questions posed: whose pearls did Dolores take with her in her bag? Upvote who you think made it out, and downvote the hosts that have no chance! (function(d,s,id){var js,fjs=d.getElementsByTagName(s)[0];if(d.getElementById(id))return;js=d.createElement(s);js.id=id;js.src='https://embed.playbuzz.com/sdk.js';fjs.parentNode.insertBefore(js,fjs);}(document,'script','playbuzz-sdk')); Check out David…