I've been thinking about making some New Year’s resolutions. Do you guys recommend that I take part in this time honored tradition?

Scully: Inspire others? Since when have we started to inspire people to develop trivial things like New Year’s resolutions?

Mulder: Come on, Scully. You can’t expect me to keep up this cool exterior every day. I would like to give back, occasionally. And you really think resolutions are trivial? You’re hardening with age, Scully.

Scully: You are obviously suffering from some form of amnesia. Have you hit your head recently?

Mulder: I will refrain from answering that on principle alone and instead pretend that you have a list of resolutions that you don’t want anybody to see. I hit a nerve with that one, didn’t I?

Scully: You’re hitting a nerve all right. Just not the one you’re referring to.

Mulder: All right, I can go first. Manners, Scully. Next year I am going to address my addiction to sunflower seeds.

Scully: You’re serious, aren’t you? You’re really doing this. Ok. Sunflower seeds. It would be nice not to find those shells all over the place. If you’re going to do that, I can try to be more open-minded.

Mulder: Wow—that was a big one. You took my spotlight with that one. An open-minded Scully. Now that’s something I’d like to see. What would that look like exactly?

Scully: I think it would make you uncontrollable. If there’s no voice of reason between us, it would be chaos. Maybe I should rethink that resolution.

Mulder: No, no. I can restrain myself. Just today I walked by the hot dog vender and didn’t buy anything. See?

Scully: That is something. It was nice to come in here and not smell of onions.

Mulder: Wait a minute, I have another resolution. I will get you to eat a hot dog cart hot dog!

Scully: I’m not going to eat that trash. You’re making a resolution you can’t keep. There’s no way I’m going to…

Mulder: Ahhh, wait. You said you were going to be more open-minded. This is where it starts, Scully.

Scully: *sighs* You’re really doing this. You won’t let it go, will you? If I agree to one hot dog will you leave me alone about it?

Mulder: A chili dog, Scully. You’ve got to have the chili.

Scully: Ok. One chili dog. And that’s saying I won’t keel over from the sheer amount of preservatives.

Mulder: This is going to be a great year, Scully. I can already feel it. 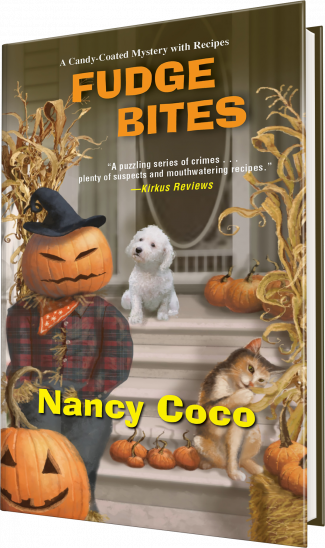 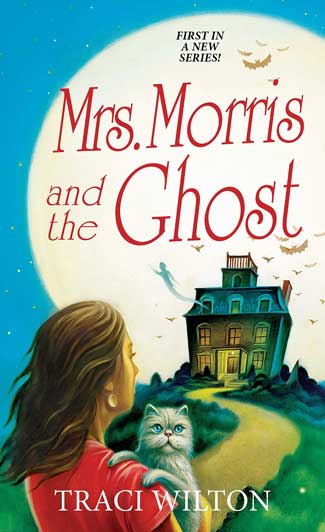 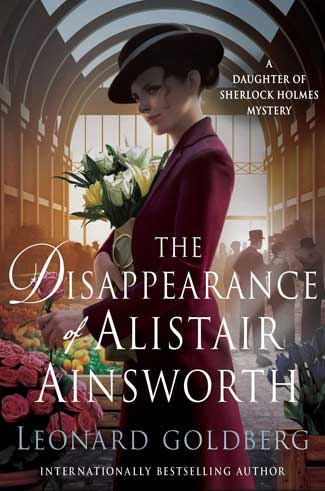