What do a cat, the paranormal, and Irene Adler have in common?

The woman who writes all three series, Carole Nelson Douglas. She is the consummate cozy mystery writer of the bestselling adventures of the Las Vegas crime-solving cat, Midnight Louie; the paranormal investigator, Delilah Street; and the only woman to ever match wits with the incomparable Sherlock Holmes and win, Irene Adler—an investigator of high caliber in her own right.

Besides writing best-sellers, such as the Delilah Street series, an apocalyptic twist to the Las Vegas Strip, and the Irene Adler series, where the title character not only solves crimes but has been known to cross pointed wits with none other than Sherlock Holmes, author Carole Nelson Douglas is famous for her Midnight Louie books. It is there that her main character, Las Vegas smart and sexy PR, Temple Barr, owns a black cat with highly-tuned detective skills.

As an author, I am proud to be in the same profession as Carole Nelson Douglas. As a reader, I enjoy all her books, but my favorites are the stories about the Las Vegas feline sleuth, Midnight Louie.

“For the real and original Midnight Louie. Nine lives were not enough,” so says a statement that is seen on the dedication page of many of the Midnight Louie books. This is Carole Nelson Douglas’s heartfelt tribute to the real-life inspiration for her popular cozy mystery series featuring a cat named Midnight Louie. Cozies and cats go together well.

The real-life cat bearing the name of Midnight Louie was the subject of a long, expensive classified ad in a Minneapolis-St. Paul newspaper. The ad offered a black male cat named Midnight Louie to the “right” home for just one dollar. The cat was living on the grounds of a motel and dining on the pond koi fish, which did not sit well with the establishment. A guest heard of Louie’s story and immediately knew this big boy needed a home—and soon. She quickly placed the ad.

Carole Nelson Douglas was a reporter and editor for that newspaper. Taken with the ad, and wanting to help find this very interesting cat a good home, she decided to  write a feature story from the cat’s point of view. The upshot, and happy ending, was that Midnight Louie did get adopted to live out his nine lives in the country. Many years later, Carole Nelson Douglas remembered the big black tom and revived the name for her Midnight Louie series set in sin city, Las Vegas.

The Midnight Louie stories are a cozy mystery series in which readers delight. Louie has his own dialogue, smartly set into chapters separate to the humans’ voices. That feline voice adds to the story, as Douglas gives us Louie’s interpretation of events from his eye-view from the ground up. He’s able to get into places his owner, Ms. Temple Barr, and LV law enforcement can’t easily access. Louie is a crime-solver extraordinaire, even though most of the credit for the solved crime goes to Ms. Barr or the police.

In an art-imitates-life moment, it should be noted that, like her intrepid heroines, Carole Nelson Douglas is an animal lover (she has had many rescued Midnight Louies in her life) and has imparted that quality to the characters in her books. Temple Barr has a rescued cat named Midnight Louie, and character Delilah Street has a rescued 150-pound wolfhound-wolf cross dog named Quicksilver.

I began Amberleigh, my first published novel, in college because I was fed up with the wimpy heroines of then-popular Gothics. Since then, I’ve merrily reformed the fiction genres, reinventing women as realistic protagonists. Of course, creating true women means creating true men as partners and co-protagonists. I like writing popular and genre fiction because it’s so influential; it forms attitudes that shape society.

Obviously, her writing recipe works because Amberleigh was brought to the publishing house of Doubleday by, none other than, playwright Garson Kanin where it was almost immediately sold. Kanin had been interviewed by Douglas, and was taken with her intelligence and astute writing skills.

Carole Nelson Douglas is a writer who takes her readers on a journey that is interesting and filled with danger, humor, romance, and intrigue—all the while giving us a helluva good read.

Kristen Houghton is the author of nine top-selling books including the very popular new series, A Cate Harlow Private Investigation. 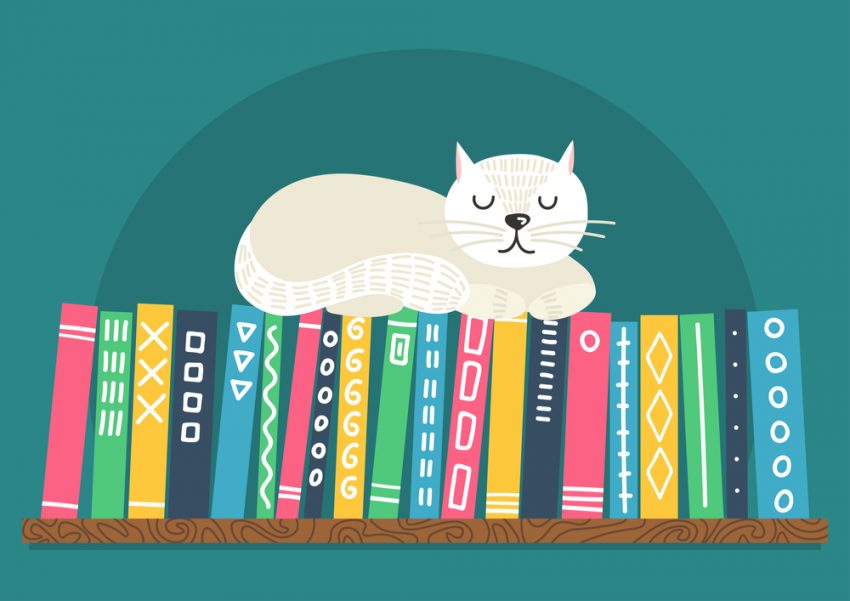 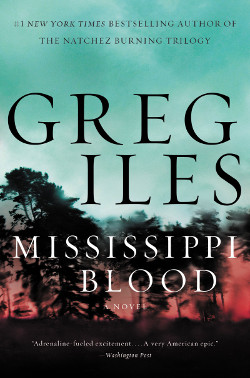 Mississippi Blood by Greg Iles is the final installment in the Natchez Burning Trilogy set within the larger Penn Cage series (available March 21, 2017).  Mississippi Blood is the last book in Greg Iles’s Penn Cage trilogy, which has captured the hearts and minds of readers who love their fictional suspense novels expertly mixed with…

This week's guest columnist is Lisbeth Salander, who's a hacker but not a hack, Wasp but not a WASP, and an all-around tough-as-nails badass.   Dear GWTDT, I am being sexually harassed at my place of employment. I do contracts for an entertainment agency, and the man with whom I have to work has been… Crimes of the Century: Leopold and Loeb

Compulsion, a novel written in 1956, details the true story of a murder that gripped the nation back in the Roaring Twenties—1924 to be exact. “The Crime of the Century,” screamed the headlines. The murder, committed by two sons of multimillionaire families, captivated America in a case that shocked the public.  The young men—nineteen-year-old Nathan…