April 9, 2020
Join Kate Mosse for a Q&A as she describes the first time she pictured Minou Joubert from The Burning Chambers series and as she weighs the pros and cons of living in 16th-century Paris. 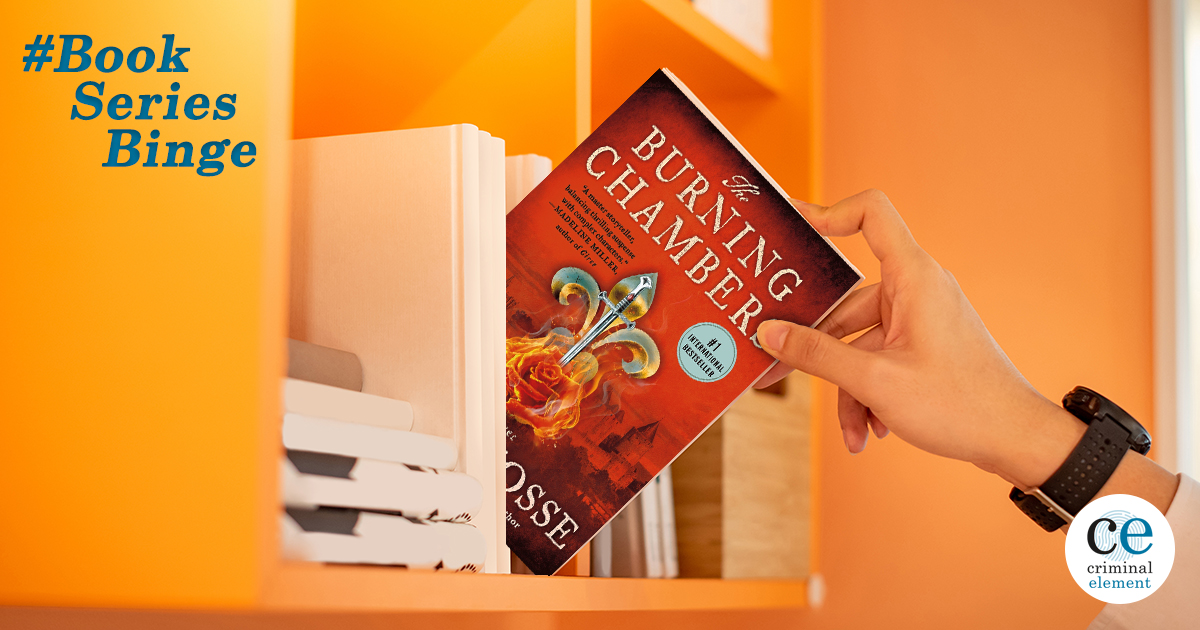 Describe the first time you pictured Minou in your head.

I saw a figure of a woman in the mist, in the shadow of the medieval city walls of Carcassonne, on a cold, winter’s night. I could see long brown hair beneath the hood of her cloak, cold hands carrying a basket, hurrying through cobbled streets to a pretty house with a trailing rose around the door. . . Inside, a family I hadn’t yet met. Back then, at the beginning of writing, I didn’t know who this woman was, or what journey we were going to embark upon together, only that she was someone I wanted to get to know.  All the time I was in Carcassonne that summer before writing, I followed her in my mind, imagining her in the 16th-century streets of Carcassonne, until finally I saw her clearly—Minou Joubert.

Would you like to live in the setting you created for The Burning Chambers series?

There is a great romance to 16th-century Carcassonne, Paris and, for The City of Tears, I fell head-over-heels in love with Amsterdam, where much of the novel is set. I adore wandering the contemporary streets, but seeing always in my mind the towers, turrets, and alleyways of five centuries ago. But, life was tough. So many people fleeing war and persecution, families living cheek-by-jowl, always waiting for the sound of the soldier’s footsteps in the street outside, and women’s lives so much more constrained and unfair. But, when I think of the light of the mountains of Languedoc, the glorious skyline of 16th-century Paris, of the glinting sunlight on the canals of Amsterdam—the City of Tears itself—I think it might not be so bad…

How would your main character describe herself?

A courageous wife, mother and friend, willing to fight and die for those she loves.

More: Read an Excerpt of The Burning Chambers

Pre-order your copy of The City of Tears (Book 2,) right here.