Book Review: The Lovely and the Lost by Jennifer Lynn Barnes 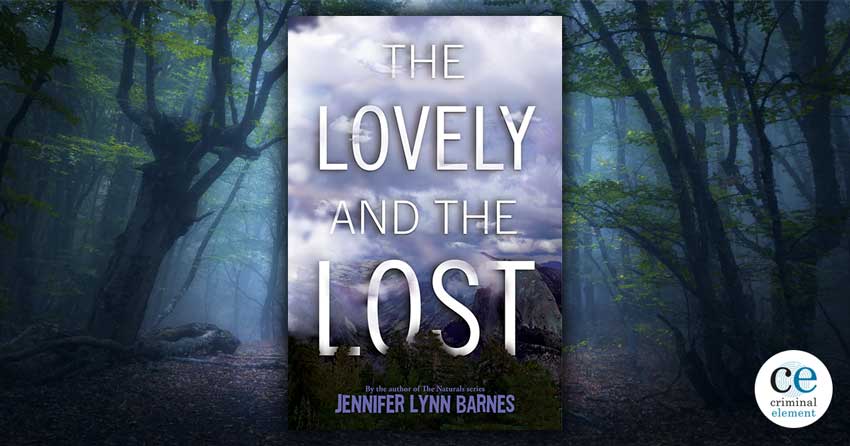 The Lovely and the Lost by Jennifer Lynn Barnes is a YA thriller about family, secrets, and the search for a missing girl.

The Lovely and the Lost by Jennifer Lynn Barnes is a fantastic YA thriller that will appeal to anyone of any age. I’m a long, long way out of my YA years, but I enjoyed this story of a girl and her dog and the search for a missing girl in the Colorado wilderness.

It’s no surprise that I enjoyed this book. I loved Barnes’s Naturals series about teenagers with special skills working with the FBI. They reminded me of my early love for Nancy Drew and the Hardy Boys back in the 1970s when there were few YA books for avid readers like me to devour.

As an aside, my youngest daughter and I love YA thrillers and often read them together. Mary was supposed to co-write this review with me, but since she has finals and an AP test she’s preparing for, she hasn’t had time for pleasure reading. But a big plus is that this is one of the few YA books we’ve found that writes in first-person past—not present tense. Both Mary and I dislike present-tense books, but so many YA books are written that way (and now a few adult thrillers). A big KUDOS to Barnes for sticking with a tried-and-true writing tense.

In TLTL, Kira Bennett had been abandoned at a young age and found—after living alone in the woods for an unknown length of time—by Cady Bennett, who trains search-and-rescue dogs. Cady, a single mom of a boy, Jude, adopted Kira and taught her the family business. Now, more than a decade later, Cady is asked by her estranged father to help find a girl who went missing while her family camped.

TLTL is as much about family, friendships, secrets, regrets, and love (for humans and canines) as it is about the search for a child. The pacing is strong, with mounting tension and a very real race-against-time threat. But what really carries the story is the main character, prickly Kira Bennett, the teen who prefers dogs to people.

Five hours later, I’d spent four hours too many in the car. I was restless, tense, and hungry—and we were almost there.

Not that almost or there meant a thing to the part of me that equated car with cage.

Throughout Kira’s narrative, you get the sense that, at one time, she thought of herself more as an animal than human. She is furtive and suspicious, with sharp primal instincts and a deep trust in her dogs—and they in her.

“Not sociable enough. My fingers found their way to a patch of loose fabric on my bed. Does not play well with other. I stroked the threadbare cloth. Once upon a time, it had been a blanket. When Cady had first brought me home, the blanket had lived in Silver’s crate. It had been years since Cady had stopped crate-training the dogs, years since I’d stopped spending my days holed up in Silver’s crate while the German shepherd stood guard outside. The blanket wasn’t just ratty now—it was shredded.

And it was mine.”

Cady takes her kids to the mountains to help with the search. It’s all-hands to find the missing girl. The sheriff doesn’t want their help but reluctantly accepts it—for reasons of his own. Cady hadn’t spoken to her father in years, but tragedy has a way of uniting family even when they have secrets. Everyone is required to search in pairs, and Kira is off with Gabriel, a young ranch hand working for her grandfather, when they find an important clue thanks to Kira’s search dog, Saskia.

She snuffed once, shook me off, and then barked.

“She found something,” Gabriel stated.

With barely a glance in his direction, I followed Saskia as she led the way deeper and deeper into the cave. I heard the sound of running water—an underground river?—but kept my focus on the here and now, the band of light cast by my flashlight illuminating the steel gray ground beneath our feet.

I knelt to jostle her back and forth, to scratch behind her ears, even as my left hand aimed the flashlight past her. There was a red windbreaker on the floor. I stood, angling the flashlight to get a better look as Gabriel did the same with his.

“Bella!” I called the little girl’s name. If she’d found her way down here, like Saskia, she might not have been able to find her way out. “Bella? Can you hear me?”

The ground shook with a roll of thunder, close enough to set my teeth on edge. I turned back to Gabriel.

Gabriel let his light roam over the area around us and stopped it on what appeared to be some kind of makeshift fire pit. He knelt next to it, dipping his fingers into the ash and studying the way the brush was scattered.

Then he looked back up at me. “Bella was here,” he echoed. “And she wasn’t alone.”

The Lovely and the Lost will appeal to a wide range of readers and, honestly, is so vivid in character and setting that it would make a fabulous feature film. I was very happy to give this book a pre-publication quote: “Knife-edged suspense, a fantastic plot, and authentic characters—both human and canine. The Lovely and the Lost grips you from the first page and holds you until the very end.” 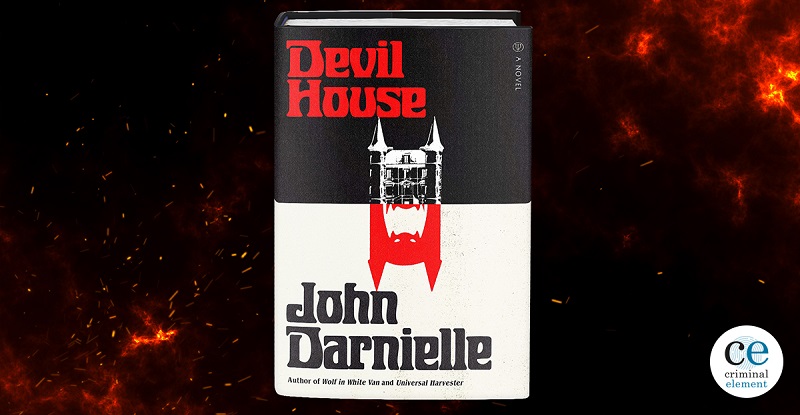