The Mystery Writers of America have announced the Edgar Award nominees and special winners. The Edgars banquet—an annual black-tie gala celebrating crime fiction, non-fiction, and television writing—will be held on Thursday, April 28th, 2016 at the Grand Hyatt Hotel in New York City. As always, it's a fantastic list of great work that deserves to be checked out! What have you read already?

BEST NOVEL
The Strangler Vine by M.J. Carter
The Lady From Zagreb by Philip Kerr
Life or Death by Michael Robotham
Let Me Die in His Footsteps by Lori Roy
Canary by Duane Swierczynski
Night Life by David C. Taylor

BEST FACT CRIME
Operation Nemesis: The Assassination Plot that Avenged the Armenian Genocide by Eric Bogosian
Where the Bodies Were Buried: Whitey Bulger and the World That Made Him by T.J. English
Whipping Boy: The Forty-Year Search for My Twelve-Year-Old Bully by Allen Kurzweil
Forensics: What Bugs, Burns, Prints, DNA and More Tell Us About Crime by Val McDermid
American Pain: How a Young Felon and his Ring of Doctors Unleashed America's Deadliest Drug Epidemic by John Temple

BEST CRITICAL/BIOGRAPHICAL
The Golden Age of Murder by Martin Edwards
The Outsider: My Life in Intrigue by Frederick Forsyth
Meanwhile There Are Letters: The Correspondence of Eudora Welty and Ross Macdonald by Suzanne Marrs and Tom Nolan
Goldeneye: Where Bond Was Born: Ian Fleming's Jamaica by Matthew Parker
The Lost Detective: Becoming Dashiell Hammett by Nathan Ward

BEST JUVENILE
Catch You Later, Traitor by Avi
If You Find This by Matthew Baker
Curiosity House: The Shrunken Head by Lauren Oliver and H.C. Chester
The Blackthorn Key by Kevin Sands
Footer Davis Probably is Crazy by Susan Vaught

Many congratulations to all the nominees, and good luck! 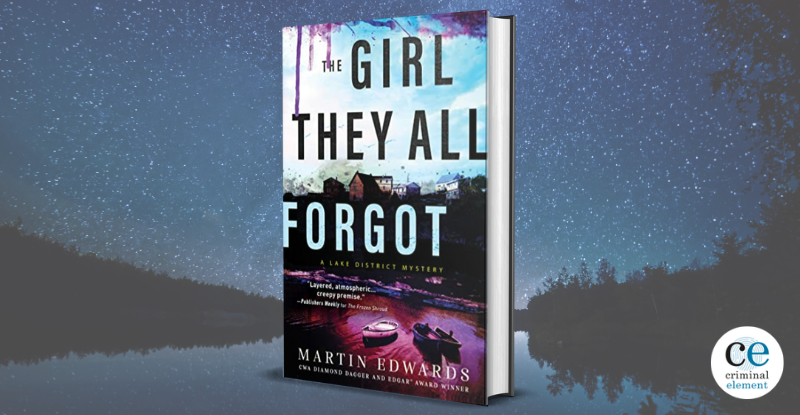