As you may have noticed, we—the reviewers here at Criminal Element—are happily gorging ourselves on J.D. Robb’s In Death series in preparation for the upcoming release of Echoes in Death. But there’s an important voice you need to hear if we’re going to talk seriously about J.D. Robb: my mom’s.

But one thing you will notice very quickly is, along the top shelf of the entertainment center, the entire series of J.D. Robb’s In Death novels on full display—from number one to number whatever-number-J.D. Robb-is-up-to-by-the-time-of-this-writing. (That’s 44 in February once Echoes in Death comes out.)

Okay, I’m exaggerating—only the second half of the series is up there because there’s not quite enough shelf space. The rest is upstairs. And, yes, the series is shelved in order.

My mom LOVES this series. Since she’s read each book more than once, I decided to ask her to share a few reasons why fellow mystery lovers should pick these novels up. Here’s what she had to say.

Mom’s thoughts on the main character Eve Dallas, a homicide detective in 2058 New York: “I got caught up in the character of Eve Dallas. She overcame being abused as a child and became a murder cop to stand up for all the victims in the world.”

Reading through the series, I found myself agreeing with my mom (who I will not name in this piece because she works with at-risk children herself and I don’t want to compromise anyone’s privacy—suffice it to say that she has quite a bit of empathy for those in pain, whether real or fictional). Dallas is a flawed human being—kinda prickly, definitely bossy, and damaged. But, while some cases hit closer to her past than others, she works through it, growing, adapting, and becoming a true defender for the victims and their families.

And Dallas isn’t a lone wolf in this scenario either. Her counterpoint, the single-named hero Roarke, is intriguing in his own way. “While Roarke is richer than Bill Gates—not to mention better looking—he, like Eve, is a victim of child abuse. He overcame his past by building an empire and helping others,” says Mom.

But, don’t think that these heroic characters are interesting because they Save the Day whenever they walk into a room.

“Dallas has such strength,”—which, I now break in to say, sometimes comes across as bullying-as-defense—“but it’s offset by her fear of children and her absolute compassion for the victims.”

As far as Roarke, who is borderline too-good-to-be-true in both hotness and money: “He has a refreshing temper that keeps him from being too incredible.”

And together: “The Dallas/Roarke dynamic is one of soulmates who fight, make up, and fight crime and injustice. While they might be soulmates, their love is tested by the fact that they are human. They have to be careful not to cross the line between law and order and Roarke's occasional bending of that line. It’s interesting to watch their relationship change and see that line blur as they grow together.”

A Family of Other Characters

Eve Dallas and her hottie hubby Roarke aren’t the only characters with quirks and fascinating stories. “There are core characters who keep Dallas from becoming too set in her ways and keep her growing as a person.”

You have Feeney: mentor, tech investigator, and friend. According to my mother, “Feeney is the closest thing that Eve has as a father, who saw her potential and trained her to be the kick-butt homicide cop that she’s become.”

And (my personal favorite) Free-Ager Detective Delia Peabody. “Peabody grew up as a child of the equivalent of hippies but is a rock-solid police officer who grows to be Eve's friend, sister, and partner.”

“It’s like visiting your best friend and their family with each new book.”

Welcome to the World of Futuristic Crime Fighting

The In Death series is set in 2058–2061 in a New York filled with flying cars, miraculous daily body modification options, legalized prostitution in the form of licensed “companions,” and criminals capable of all kinds of hijinks.

“The futuristic setting bothered me at first,” Mom tells me, “but I grew used to it. Setting the stories in the future helps promote some of the adventures they get into while solving crimes. It also makes some of the situations they find themselves in more believable.”

Some of the situations the characters have found themselves in: dealing with a serial killer who targets companions, investigating clone development, holding business meetings on space stations, etc. “The crimes are intriguing, which is helped by the futuristic setting. The crimes vary from drug-related mayhem to crimes against family and friends. I often wonder how she’ll top her last book, and then she does.” 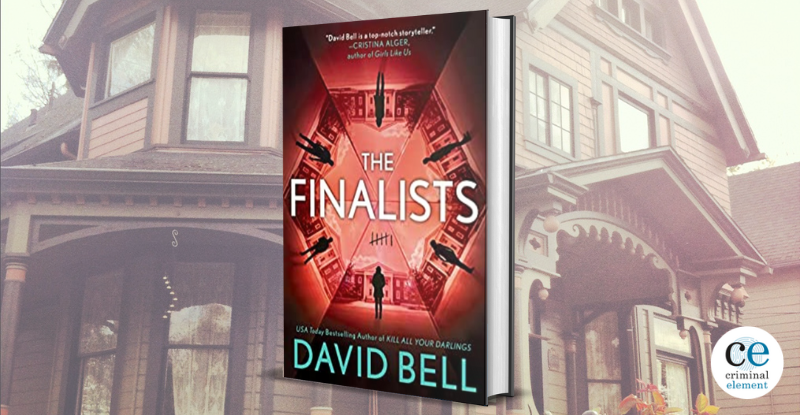 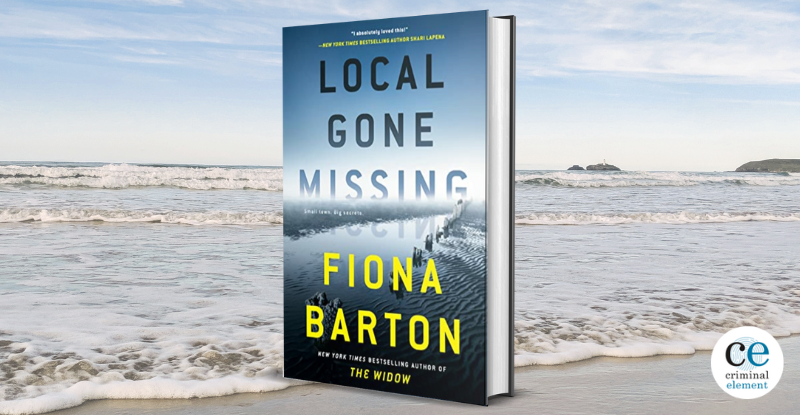