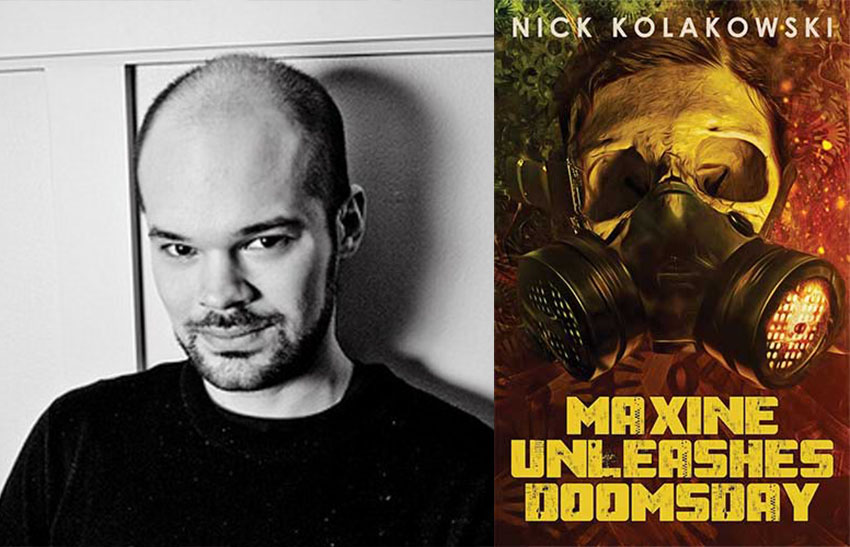 From a writer’s perspective, the mystery genre is often a rigid one—someone committed a crime that needs solving, and the protagonist will methodically work through the clues to do so. And while that rigidity might seem downright restrictive, it’s also played into the hands of authors who want to introduce outlandish concepts and worlds: the mystery portion is the comforting anchor for the reader, no matter how crazy everything around it might get.

The following books are solid examples of mashing together mystery and the wildest of science fiction. For example, structuring Do Androids Dream of Electric Sheep? as a noir-ish hunter-and-hunted tale allowed Philip K. Dick to go into some wild philosophical tangents; the spine of a “traditional” mystery in Dirk Gently allowed Douglas Adams to get massively weird with everything from Norse Gods to time travel. 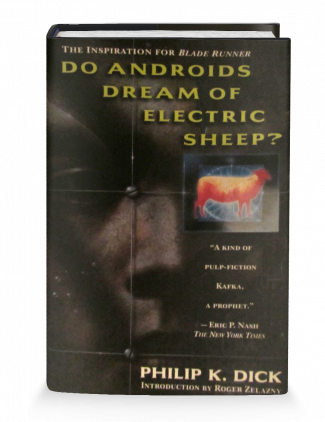 Do Androids Dream of Electric Sheep? by Philip K. Dick

Philip K. Dick’s 1968 novel Do Androids Dream of Electric Sheep? was the basis for Ridley Scott’s science-fiction masterpiece Blade Runner, and those who come to the book for the first time after seeing the movie are in for a bit of a surprise. Whereas Blade Runner takes place in a smoggy, neon-bright metropolis overstuffed with people, Do Androids Dream of Electric Sheep? is mostly set in an irradiated, virtually empty wasteland.

The book, like the movie, focuses on Rick Deckard, a bounty hunter tasked with killing a group of human-like androids who have escaped to Earth. Thanks to decades of pollution, the planet’s earth population has dwindled to nearly nothing; despite the dangerousness of the mission, Deckard needs the bounty money because he desires to purchase a real-life animal, the ultimate status symbol, and replace his crappy electric sheep.

Like many of Dick’s novels, the philosophical musings that other authors would render firmly as subtext (if they brought up such things at all) are front-and-center. For the central characters, identity becomes a slippery thing. What defines a “real” human or animal? In a world where people can twist a dial on a Mood Organ to regulate how they feel, what even counts as a real emotion?

In other words, while Do Androids Dream of Electric Sheep? has the DNA of a detective novel, with a morose hunter prowling the mean (irradiated) streets, the central mystery here has nothing to do with where the replicants are hiding—Dick is much more interested in uncovering the nature of humanity itself. 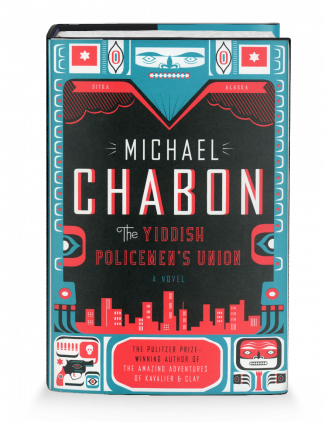 The book takes place in an alternate universe, one in which the three-month-old republic of Israel was destroyed in 1948. Alaska is home to a massive Jewish settlement, where life is, as you might expect, a bit rough and cobbled-together. The author is Michael Chabon and so this is prestige pulp, award-winning, stuffed full of perfectly formed prose—but the story at its center is as old as detective fiction. There’s been a murder, one that’s eventually revealed as just one facet of something much larger, and detective Meyer Landsman needs to solve it.

The genius of The Yiddish Policemen’s Union is the decision to set it in the mid-20th century. Many alternate-reality novels take place in the present or future, and the reader is constantly judging and adding up the differences in politics, technology, and history; it’s easy to lose track of the story. But when such a book is set in a world that’s instantly recognizable, plus or minus some world-shaking political decisions, it’s a simple thing to let the story itself embrace you. Fatherland by Robert Harris, is another alternative-history detective novel that works for this reason. 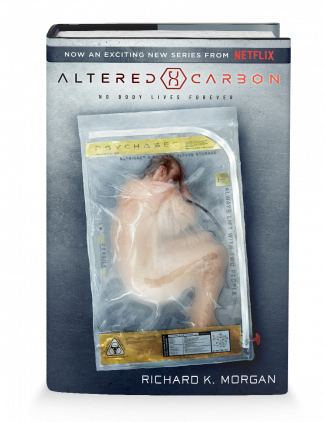 It’s hard to solve a murder mystery when people can switch bodies. In fact, in the 25th century portrayed in Altered Carbon, the term “body” is a bit passé; the proper term is “sleeve,” and the richest people in the universe can have their consciousness regularly downloaded into a new one. It also means that, like a video game, some people can “reset” after being killed, like the novel’s protagonist Takeshi Kovacs.

As with any good noir novel, the streets of Altered Carbon are mean, and life is often brutal and short. Plot-wise, the book is different than the Netflix series based off of it—despite its multi-episode length, the latter has less time for world-building. 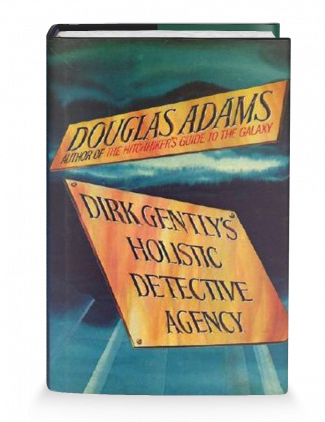 And now for something completely different. I remember picking this book up from the library as a wee lad, drawn by my love of Adams’ Hitchhiker’s Guide to the Galaxy series, and finding myself… totally weirded out by its lunacy. The titular protagonist is sort of hapless (echoes of Arthur Dent, the hero of Hitchhiker’s Guide, who rarely even manages to figure out what’s happening to him as it’s happening) and difficult to rouse from bed, but he’s also a firm believer in the interconnectedness of all life’s elements (hence the title), which makes him perfect for uncovering a mystery involving aliens and space travel.

If that seems like your cup of tea, there’s also the sequel, The Long-Dark Teatime of the Soul, which is a stunningly melancholy book when it’s not dealing with an irate God of Thunder and a head-spinning on a record player. It’s less sci-fi than fantasy, but still a fascinating collision of genres. 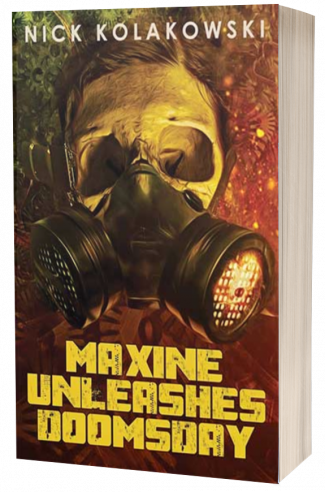 The United States has collapsed. Bandits stalk the highways, preying on the weak and unaware.

In order to transport goods between heavily fortified cities, companies hire convoy escorts. Maxine is the best of these new road warriors: tough, smart, and unbelievably fast. But she also has a secret: She’s the niece of New York’s most notorious outlaw, a man hunted by what’s left of the nation’s law enforcement.

Maxine wants to live a normal, upstanding life. But a bad incident on the road leaves her mauled, penniless…and fired. If she wants to survive, she’s going to need to embrace her outlaw roots—and carry off the biggest heist that the post-apocalypse has ever seen. It’s a journey that will take her through obstacle after obstacle to the edge of death itself—and beyond.