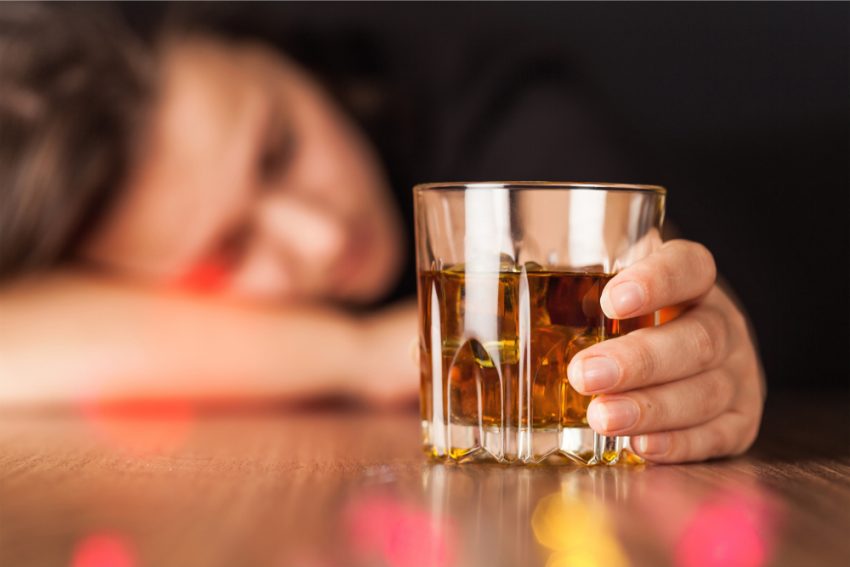 Criminals often leave a trail of breadcrumbs that lead to their eventual arrest, but it’s not every day those breadcrumbs include a pair of unpaid bar tabs, an ID, a purse, and wrecked car.

One woman in Saskatoon is in police custody after having … quite the night. According to panow.com, police were called around 4:30 p.m. on Wednesday, Aug. 15, after a woman walked out on a large bar tab but left her ID and purse. Soon after, reports came in of a woman in a black Mercedes leaving without paying her tab—this time leaving her shoes behind.

In a sort of bizarro-Cinderella story, police then responded to reports of a hit-and-run accident involving a black Mercedes, eventually spotting the shoeless woman next to her wrecked car, which she’d smashed into a fence. The woman was arrested and charged with “impaired driving, driving while prohibited and a variety of dine-and-dash related charges.”