Just like many of you, I buy most of my music online in digital format. The occasional CD I might still buy will quickly be transferred onto iTunes, added to my playlist, and the CD itself will gather dust in my old storage tower . . . behind the couch!

I remember a time when I would carry a 64-CD Caselogic around in my bag and a pack of batteries for the inevitable moment my Discman would be out of juice, which happened quite often. I don’t miss these days one bit.

On the other hand, my interest in music goes beyond the simple act of listening to songs on my iPod. I have always loved to hunt for new titles or bands (and I don’t mean online). I enjoy spending an hour or two just flipping through discs in a record store to see if a cover will catch my attention. It is just some hunger for discovery that I enjoy. There is something about the designs of the sleeves or the lyrics sheets that I feel is deeply connected to the music and the creative process of the artists.

As of late, vinyl records seem to fill that need. It is no secret that CDs have lost the battle to the iPods of the world, but the vinyl is another animal. It seems that fans have turned back to vinyl because of the quality of the sound, the rarity of the item, a bit of nostalgia, as well the fact that each record is a collector’s item. Records still sell because fans believe that they are works of art that go beyond the music. This is something that will most likely happen to novels as well.

I have never been a fan of the mass market paperback but—like every working stiff out there—my income is limited and I have bills to pay. Since I enjoy reading, I used to compromise on the price and mostly bought good quality paperbacks at $15 or so. But since then, I jumped onboard the train and started reading eBooks and I enjoy the convenience of the e-reader the same way I enjoy my iPod. I can have many titles to read, depending on my mood, and the battery life’s not too bad either. So, given the choice between a $9.99 eBook and a $9.99 mass market paperback, I will now go for the eBook.

My problem (yes! the only one) is that I always root for the losing side. I like to see a good comeback or an unexpected play. I want life to surprise me. I wanted the Penguins to beat Philly even though I am not too fond of Crosby’s gang. I like to defy the odds. Much like the vinyl (which was supposed to be dead when the cassette came out) I want paper to stay alive and well. So what happened is that I started hunting for well designed, quality hardcover books.

Because the truth is that I will download the latest Bad Religion album on iTunes but I enjoy having the Minor Threat Complete Discography on vinyl. I downloaded Nelson George’s The Plot Against Hip-Hop because it was convenient (it is also a great book), yet I bought a (very nice) hardcover edition of Dennis Lehane’s Coronado, a collection of short stories that I felt would add to my library as a novelty item.

I feel that hardcovers can be works of art in of themselves much like vinyl records are. Certain record companies, like Bridge Nine records and Deathwish Inc. are regularly putting out limited edition vinyl but their efforts do not stop there. Their limited edition vinyls are run in prints of 50, 100, or maybe 200 copies. Only the true, dedicated fans will get them. Often they are sold through the companies themselves, at independent retailers or at events the artists take part in. They take the time to design something they know the fans will appreciate. They do a few runs of different covers and sometimes do coloured vinyl even if it is slightly more expensive to them.

All of this, of course, is not necessarily more lucrative for the record companies. Not in the short term at least. We would think that the smartest business move would be to simply sell as many songs as possible, as fast as possible. The thing is that these “underground” types of music, like punk rock, metal, grindcore, hardcore, crusty punk (and any other sub-genera out there) have benefited from building a strong, loyal fan base. This will be true of print as well.

Mystery novels would gain a lot to do the same and I think there are many parallels to be made between the genre and the “heavy” music I just listed. Wouldn’t you, as a fan of crime fiction, like to be given the opportunity to get this awesomely designed book that was intended just for you, sold to you at the same price as any other hardcover? As aficionado of literature, I would certainly go back more often to the authors and companies that give me a little more than what their competitors are doing.

Granted, some mystery writers are doing very well, that is true, but for the most part, many of its sub-genres are still unknown to the public. Things like cyber-punk, hard-boiled, noir, or any other category that could be considered mystery in a way or another are still unknown (and will remain so) to the hordes of people who bought Fifty Shades just because it was hyped at the moment. The fans need to ask for more, again and again.

Because in the end, beyond the idea of being entertained on our lunch breaks or daily commutes, there are these titles out there that the true fan will want to see on his or her shelf for the years to come.

I know I got my collection started, how’s yours doing? 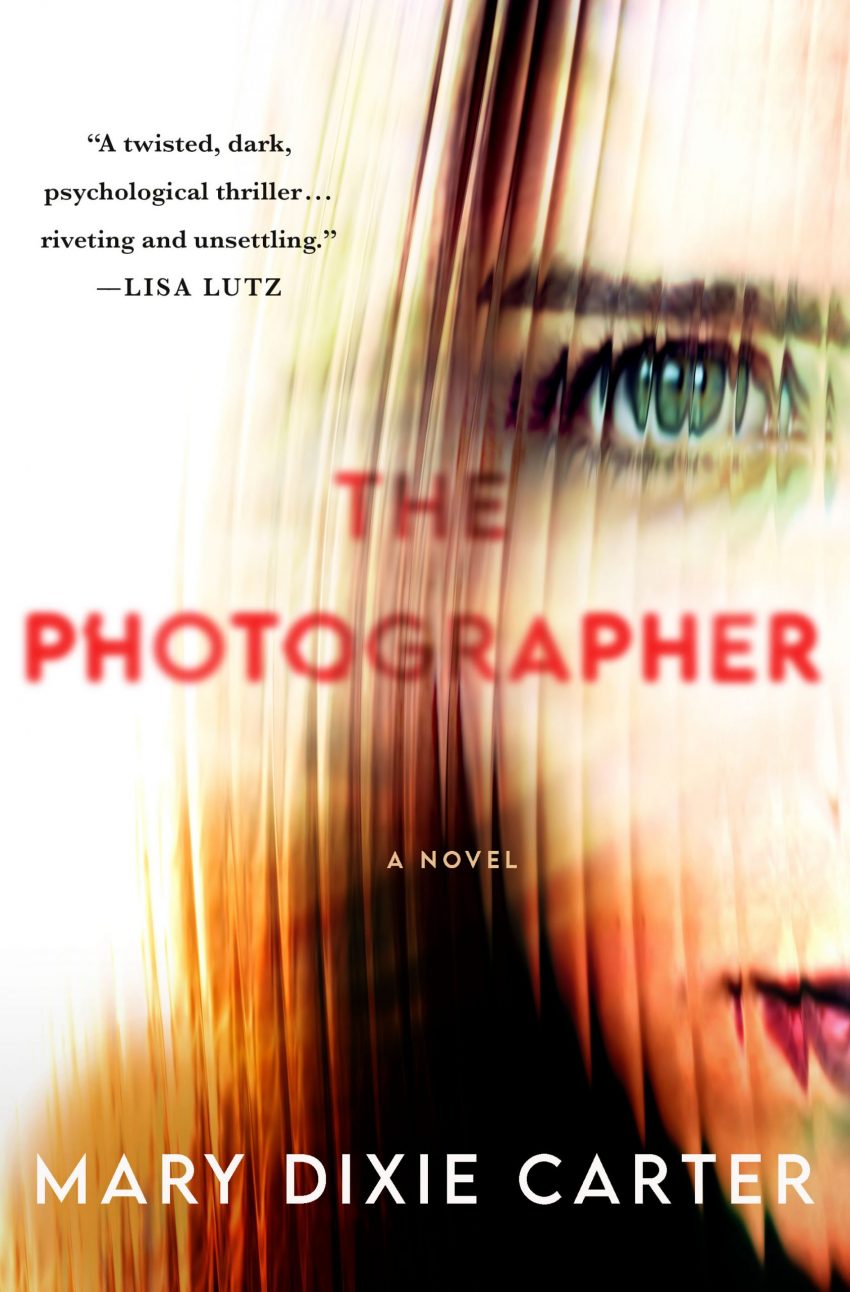