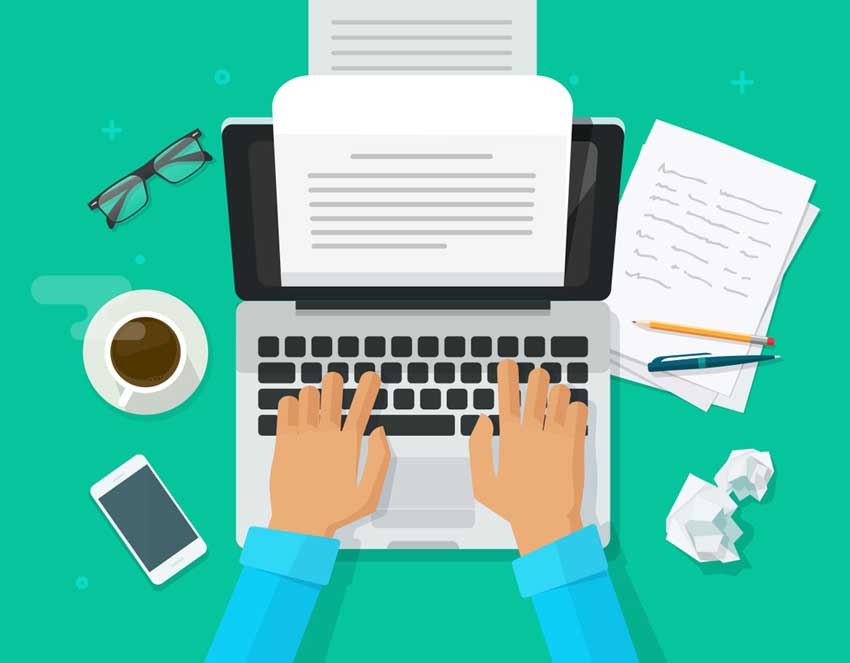 Writing fiction is not a matter of choice, for me—any more than it is for others, I think, who do it every day of the week. So the question presented really breaks down into three:

As for the first question, let me dispel at the outset the notion that there’s a strong correlation between the drive to write fiction and the talent to do so. There is, of course, the occasional genius. For most of us, however, any approximation of real talent arrives belatedly, if at all, as the result of much trial and error and very hard work. 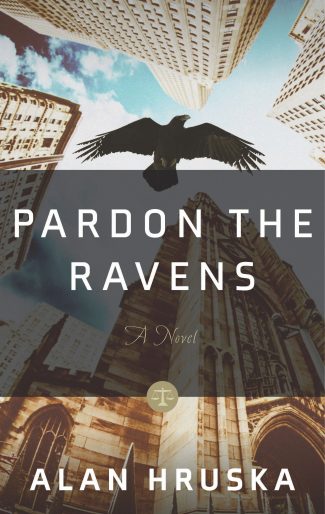 I believe, in fact, the drive to write comes from another source entirely—a lively imagination. Actually, “overheated” is probably the more accurate term. I, for example, often wake up at two in the morning with characters in my head. These are people whom I’ve never seen before. They are either in a pickle or hurtling towards one, and they’re having a conversation about it.

Once you imagine a situation like that, then you yourself are in a pickle. You absolutely must know what happens. Of course, the only way to find out is to write the damn story. But in this, you now have excellent assistants. The characters you imagined will tell you the story. You simply have to commune with them daily and take down what they say.

As is evident, I’ve just described not simply an urge but an obsession. It’s not as essential an activity as breathing, but if you don’t oblige it, your life will seem empty and bleak.

For the second question, I’ll use as an example a legal thriller I wrote called Pardon the Ravens, which was published by Prospect Park Books in 2016. The title comes from a line in Satires I by the Roman poet known as Juvenal: “Pardon the ravens and censure the doves.” The hero, Alec Brno, is a young lawyer who devises miraculous solutions to impossible problems in the boardrooms and courts of New York, outwits and outduels the mob on the streets of the city and the coast of Maine, and not only gets the girl but rescues her from an unspeakable villain. I hasten to add, Alec Brno is not me. He’s one of those guys who appeared in my head at two in the morning.

Twelve years later in Alec’s life (merely two in mine), he came back to me. Insistently. We weren’t done was his point. Much had changed in his life—little in mine, but it was his that was pressing. I’ve written of other characters in books, movies, and plays. Yet it was Alec who still haunted me. 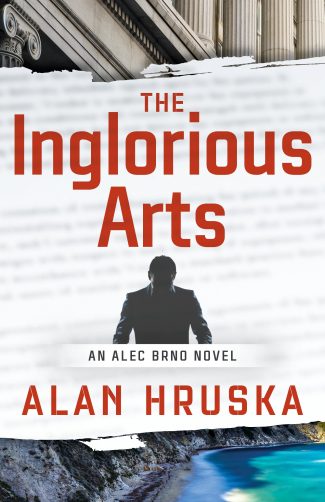 On the face of it, the reason would be that I, in an earlier life, was also a trial lawyer. Moreover, like Alec, my practice jump-started in a large firm with its origins in the 19th century. So while Pardon the Ravens dealt with the fictionalized autobiography of a media whale that touched off headlines throughout the world and a scandalous theft that shook Wall Street, there were still stories to tell of other crises in other industries and the fascinating people involved. But while the availability of such material made a sequel enticing, I think the primary lure was Alec himself.

The picture I saw was Alec, a bit worn down by his courtroom wars and more than a decade of life experiences. As a speaker invited to address the student body of his old law school, he ditches the given topic for one of his own, which becomes the theme of the book. Alec had much to tell those students and a lot more to tell me—about what it was really like charting a perilous course in the department of justice and federal courts for two industrial leaders accused of crimes they did not commit, having in your hands the well-being of the hundreds of thousands of people who worked for them, and at the same time, marshalling the forces and personal strength to take on real criminal enemies. I may have personal knowledge of similar experiences, but it took months more living with Alec to explain to me the truth of such events and what they meant to me or might to others.

Hence the sequel, The Inglorious Arts. The title comes from a line, “So restless Cromwell could not cease/ In the inglorious arts of peace,” in a poem by Andrew Marvell. I had read it a year or so before I started writing the book. I liked the irony; I liked the fit. And that line about Cromwell, along with the next, “But thorough advent’rous war/ Urged his active star,” clarified how Alec would materialize again to urge that more of his story be told.