What If God Was One of Us: Naked Indiana Man Attempts to Start a Fire, Claims He “May Be Jesus” 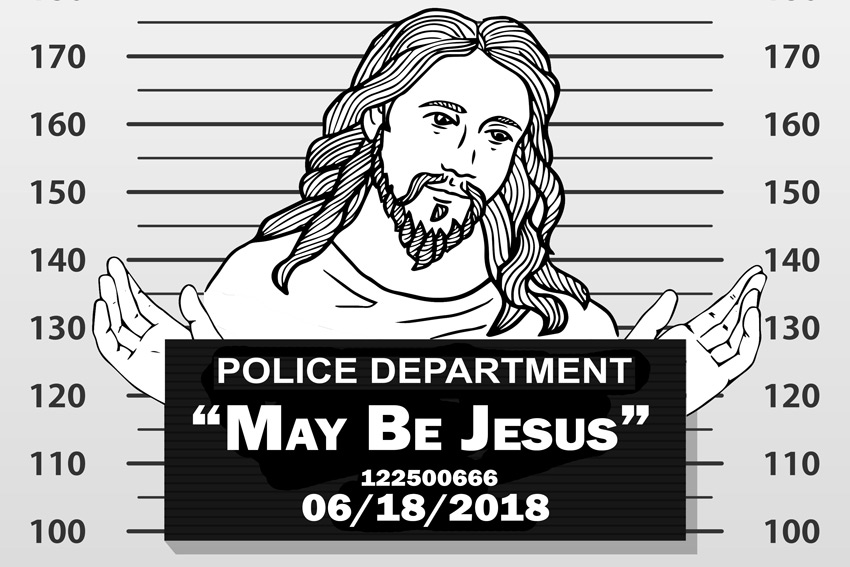 O Austin Michael Jackson, 31, he who “may be Jesus,” the Confused Christ, the Almighty Arsonist, Creator of Combustion, the Flaming First Begotten, the Father of Fire, Blessed Burning Bread of Life.

They say fire brings new life, but one Indiana homeowner wasn’t about to fall prey to the actions of this maybe Messiah. According to Kentucky New Era, a naked Austin Michael Jackson wandered into the backyard of a home in Indiana and poured gasoline all over the residence. Not one to be crossed, the homeowner fired a warning shot in the air. Jackson then grabbed a nearby service wire and attempted to start a fire. When a few more warning shots were fired, Jackson walked to the front of the house, sat in a car for a few minutes, and then walked down the road.

Police found Jackson about 75 feet from the scene, naked and lying in the grass. He refused to give his name but claimed he “may be Jesus.”

It’s a miracle no one was hurt during the incident.