From the files of police oddities, right next to the lone un-gunman, comes this story of an eighteen-man police “rescue” of a . . . sex doll. Although this incident originally came to our attention via io9, the funniest part of the story is in the Times of India article that refers to a separate sex-toy-identification mistake:

Earlier, a Chinese TV channel reported about a “mystery mushroom” that also turned out to be a sex toy in Xian province. “As we can all see, this looks like a type of fungus, on both ends of which you’ll find mushroom heads,” a reporter intoned into the camera. “On this side, you can see what looks like a pair of lips.”

The channel was forced to apologize after drawing flak over Chinese internet sites and blogs. “Please forgive our oversight,” the channel said. “As our reporter was still young and unwise, this report has brought great inconvenience to everyone.’’ 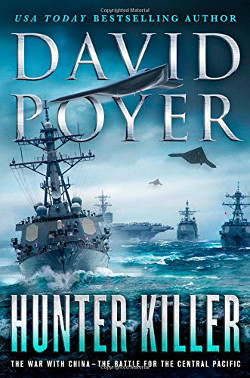