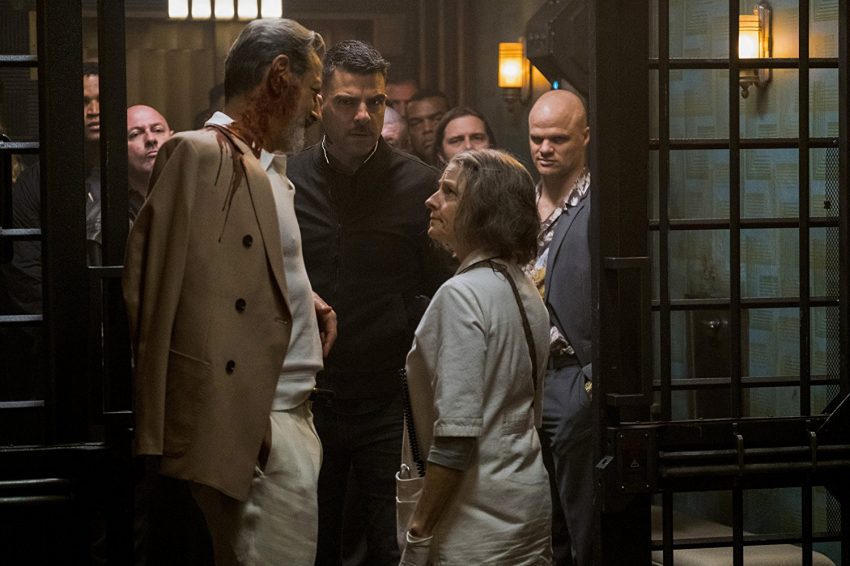 Watch the Red-Band Trailer Below (NSFW):