With the release of the first season of Luke Cage on Netflix slated for this Friday, September 30th and the upcoming Doctor Strange premiering roughly a month and a half later, Marvel Studios is running on all cylinders, pumping out hit after hit.

But so far, the silver screen super heroes are much different in look and feel than their streaming season counterparts. The Marvel movies have a certain lighthearted wit and “gotta save the world(s)” feel to them, where crashing through a building hardly leaves a bruise and everything wraps up with a happy ending. However, the NY defenders of the smaller screen deal with darker, more adult themes, and the realistic violence often has real consequences.

But which do you prefer? Vote on which Marvel Universe you enjoy the best!

Have a particularly strong opinion on the matter? Let us know why you think one is better than the other in the comments below!

Dave Richards suggests comic books for fans of Marvel’s Netflix Shows, some of which are being pulled from Netflix or canceled. Marvel Comics prides itself as being “the world outside your window,” which means it’s a place where the grittiness of the real world collides with the fantastic elements, like superpowers. It’s especially interesting at… 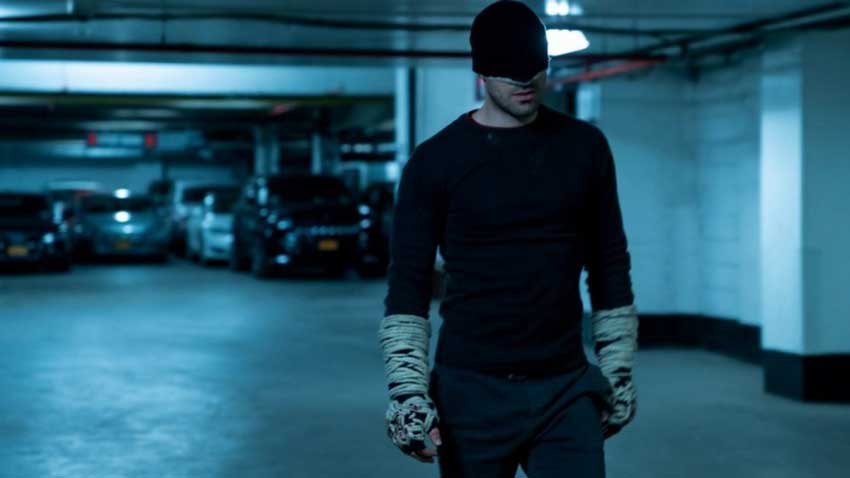 When the first season of Netflix’s adaptation of Marvel’s Daredevil hit the streaming service, I blew through it. It featured some pretty fantastic characters and casting in the form of Boardwalk Empire‘s Charlie Cox as the title character and Vincent D’Onofrio as the chief antagonist, Wilson Fisk, AKA the Kingpin of Crime. That series was followed…