Trace of Evil by Alice Blanchard: A Visual Guide

November 1, 2019
GIFnotes: Giving you the basic plot summary of an upcoming book with the help of the Graphics Interchange Format. 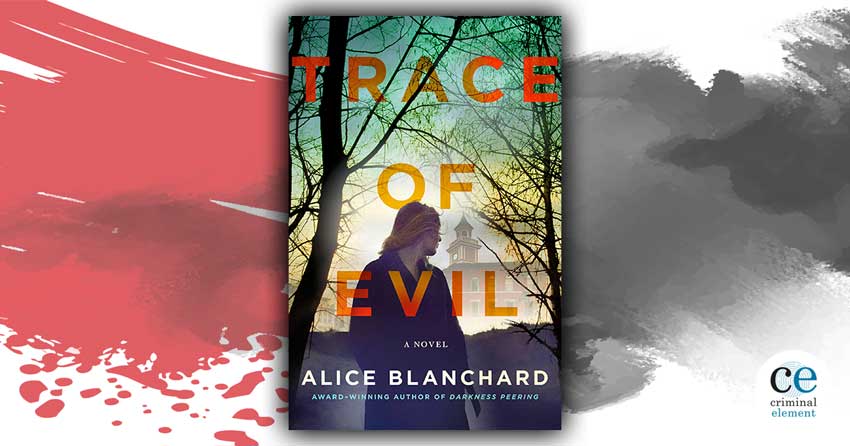 Trace of Evil by Alice Blanchard is the first in the evocative new Natalie Lockhart series about a small New York town, its deeply held secrets, and the woman determined to uncover them no matter the cost—take a visual tour with GIFnotes!

Natalie Lockhart is a rookie detective in Burning Lake, New York, an isolated town known for its dark past.

Tasked with uncovering the whereabouts of nine missing transients who have disappeared over the years, Natalie wrestles with the town’s troubled history…

And the scars left by her sister’s unsolved murder years ago.

Then, Daisy Buckner, a beloved schoolteacher, is found dead on her kitchen floor, and a suspect immediately comes to mind.

But it’s not that simple.

The suspect is in a coma, collapsed only hours after the teacher’s death…

And it turns out Daisy had secrets of her own.

Natalie knows there is more to the case, but as the investigation deepens, even she cannot predict the far-reaching consequences—for the victim, for the missing of Burning Lake, and for herself.

Prologue LAST APRIL IN UPSTATE NEW YORK The man grabbed a towel, wiped his face, and caught sight of his re-flection in the bathroom mirror. He felt odd. Not himself. His smile was strong and dazzling, but his eyes were couched and wary. He had holding-back eyes. He went downstairs. The house was old. The…