The Truth Behind the Royal Spyness Mystery Series 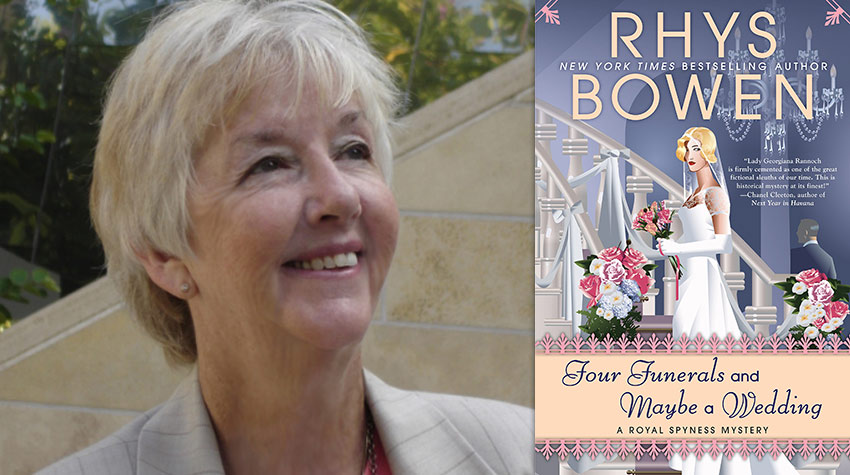 How real is her royal spyness? I receive this question a lot, so I thought I better answer it now that the 12th book in the series, Four Funerals and a Wedding, is out.

First, I have to confess that if you check the royal family tree, Lady Georgie doesn’t exist. I’ve never actually mentioned which of Queen Victoria’s daughters was her grandmother, but one daughter did marry a Scottish nobleman (not called the Duke of Rannoch), so that much is accurate. I chose Rannoch for the family seat because it is so barren and remote and I wanted her to have enough good reasons to flee from her Scottish castle.

But as to the royals around her—I have tried to make them as real as possible. If they say something, it is either a real quote or a sentiment they have expressed. Queen Mary’s intense dislike of Mrs. Simpson, her passion for antiques, Mrs. Simpson’s mocking of the Duke and Duchess of York, the little princesses and their passion for horses … all true. I’ve read biographies and autobiographies of secretaries, nannies, etc., and in some cases, I’ve used actual phrases the person uttered. I should also add that I have met several members of the royal family. I had tea with the queen when I was young and met the queen mum on several occasions (delightful woman).

So the environment in which Georgie moves is colored by my own experiences. My husband’s family (mother’s side goes back to King Edward III, former owners of Sutton Place and several other stately homes. Father’s side related to Queen Jane Seymour) is littered with cousins with strange nicknames and stories about jokes played on the butler. All I have to do is visit and listen. I’m off there again this summer, staying in a 14th-century manor house belonging to my sister-in-law. 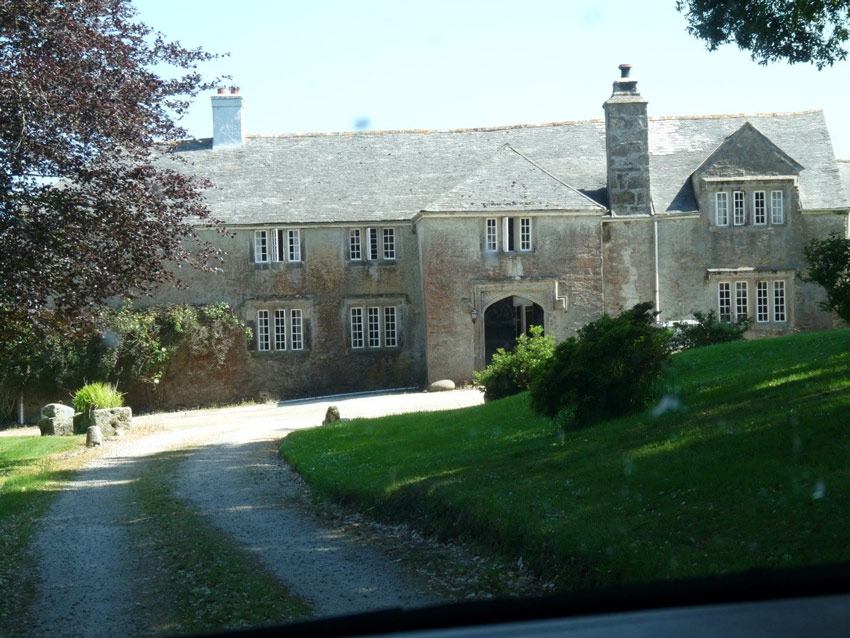 The actual background of the times and political happenings is accurate too (except for the vampire-ridden castle in Royal Blood. That was pure spoof). Struggles between communists and fascists taking place all over Europe and even in England. Bread lines at London stations. Thousands of men out of work. It was the Great Depression, and yet those with money lived as if nothing had changed.

In this book, we manage to step aside from the world of politics for once. Georgie is planning her wedding, and like all brides-to-be, she is finding that getting married isn’t a piece of cake—especially if you have royal connections! How can she have the simple wedding she wants if the king and queen have made it known that they expect to be invited. And the queen suggests that she have the little princesses, Elizabeth and Margaret, to be her bridesmaids. And protocol demands that she also invite her relatives from among the crowned heads of Europe. And the queen also suggests a cathedral.

Will Georgie be strong enough to get her own dream wedding, or will it turn into a royal spectacle? I expect Meghan Markle felt exactly the same when she said yes to Prince Harry and then found out what that yes entailed!

Read an excerpt from Four Funerals and Maybe a Wedding!

Rhys Bowen, a New York Times-bestselling author, has been nominated for every major award in mystery writing, including the Edgar®, and has won many, including both the Agatha and Anthony awards. She is also the author of the Molly Murphy Mysteries, set in turn-of-the-century New York, and the Constable Evans Mysteries, set in Wales. She was born in England and now divides her time between Northern California and Arizona.