This week, a girl with a unique power, a shadowy organization out to get her, and a love forgotten but not lost. Take a visual tour of Rio Youers's The Forgotten Girl with GIFnotes!

Harvey Anderson is a twenty-six-year-old street performer from New Jersey.

He enjoys his peaceful life…

But everything turns upside down when he is abducted and beaten by a group of nondescript thugs.

Working for a sinister man known as “the spider”…

Now they think they know where she lives. And whom she loves.

There’s only one problem: Sally is gone and Harvey has no memory of her.

Which makes no sense to him…

Until the spider explains that Sally has the unique ability to selectively erase a person’s memories―an ability she has used to delete herself from Harvey’s mind.

But emotion runs deeper than memory, and Harvey realizes he still feels something for Sally.

And encounters a danger that reaches beyond anything he could ever imagine.

An appetite for absolute, terrible power.

For Harvey Anderson, finding the forgotten girl comes at quite a cost. 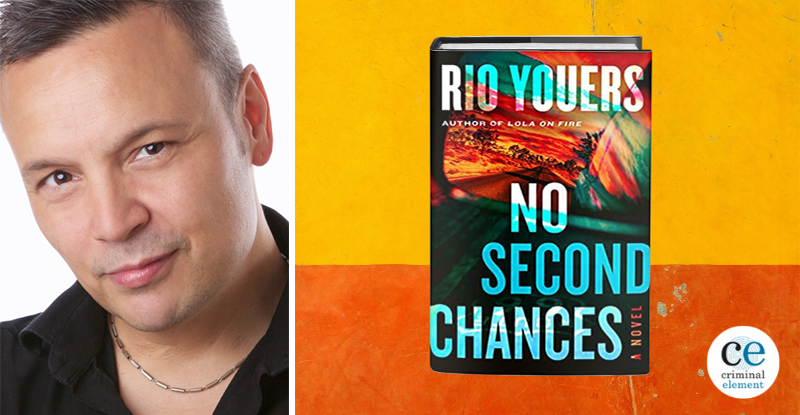