Looking back, the judges of the 2013 Edgar Awards might have cast their vote differently.

As a Boston native and crime fiction lover since childhood, I always felt like I got on the Dennis Lehane train early, with his superb first entry in the Kenzie and Gennaro PI series, A Drink Before the War. Then he started producing other powerhouse novels like Shutter Island and Mystic River—books that brought alive the mean streets of the city and plumbed the darkness of the human heart. For many years, Lehane’s work, while taking home many international literary accolades, failed to bring home the biggest prize in crime writing, the Edgar Award. Judges rectified this in 2013 when the Edgar award of Best Novel went to Lehane’s Live By Night, a mob caper set during the Prohibition era. As a longtime fan and admirer of Lehane’s body of work, I say this with love: I might have cast my vote differently.

There are great pleasures indeed to be found within the pages of Live By Night. The story chronicles the rise of Joe Coughlin from a low-level thug in the Boston mafia to running his own unit smuggling rum down in Ybor City, Florida. Lehane captures cinematic action scenes with verve as Joe schemes his way out of one tight situation after another. You can taste the blood in your mouth and feel the adrenaline zinging in your veins when Joe cheats death at the hands of a high-ranking mob boss or rival gang member. The prose, as always from Lehane, is top-notch, with lines like this to savor:

The sun flung itself against the windshield and breathed fire through the glass.

The book opens with Joe getting fitted with a pair of cement shoes and considering that it was all a woman’s fault that he’d ended up this way. It’s an attention-getting start as we’re eager to meet the woman and learn more about how Joe found himself in this predicament. The details are indeed entertaining, but the theme is familiar to anyone who has read a mafia story. In the early pages, Joe recalls his police commissioner father’s warning about devoting oneself to a life of violence.

“No, Joeseph. No. What I’ve learned is that violence procreates. And the children your violence produces will return to you as savage, mindless things. You won’t recognize them as yours, but they will recognize you. They’ll mark you as deserving of punishment.”

We know there will be no happy ending for Joe as the violence that colors his life eventually turns it all to black. This is, however, the message of essentially all gangster tales from The Godfather to Boardwalk Empire, and it’s this sense of retread that makes the novel feel somewhat dated. The characters are stock and trade for mob stories: the young, hungry kid eager to rise through the ranks, the sociopathic mob boss, the double-crossing dame, the corrupt cop.

The women, especially, fare poorly in this novel. They exist primarily to motivate the men to action. They die and their deaths are to teach the men a lesson of some kind. Joe himself never pays for his sins. The women around him do.

Live by Night beat out other quality novels, but the most notable is certainly Gillian Flynn’s Gone Girl. With the benefit of historical hindsight, we can see that Gone Girl left an indelible mark on crime fiction. It caused a sea change in the genre that still ripples today and increased the demand for female thriller writers. By contrast, Live by Night is a fairly standard gangster saga. Still, Dennis Lehane is a star and a powerhouse writer completely deserving of recognition from the Mystery Writers of America. He has created indelible characters and imaginative plots galore that will live on far past 2013.

We’ll see everyone back here next week as Gabino Iglesias returns with a review of Ordinary Grace by William Kent Krueger, the 2014 Edgar Award winner of Best Novel. See you then! 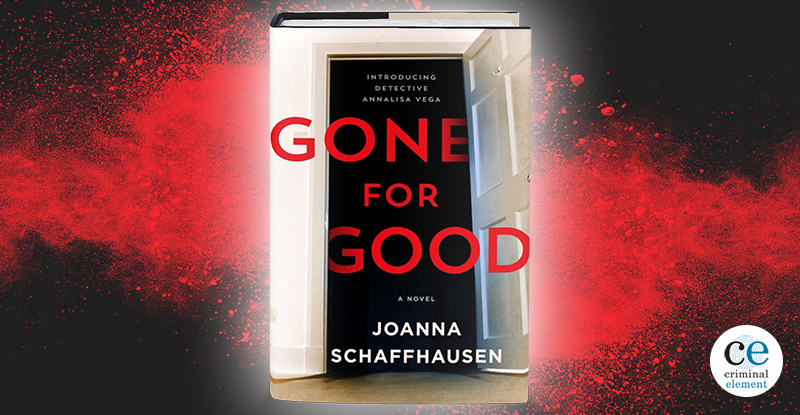 What is it about a cold case that quickens the imagination? Grocery store manager Grace Harper is a leading member of an amateur sleuth group called the Grave Diggers. Their mission is to solve “dead cases, gone cold so long that most others have forgotten about them or given up.” Grace believes the Lovelorn Killer…

For a serial killer who enjoys provoking headlines, the greatest irony is that true fame requires being caught, and make no mistake—they do not wish to be caught. A few killers have managed to capture public imagination anyway. Jack the Ripper and the Zodiac Killer have each inspired numerous books and movies. Theories about their… 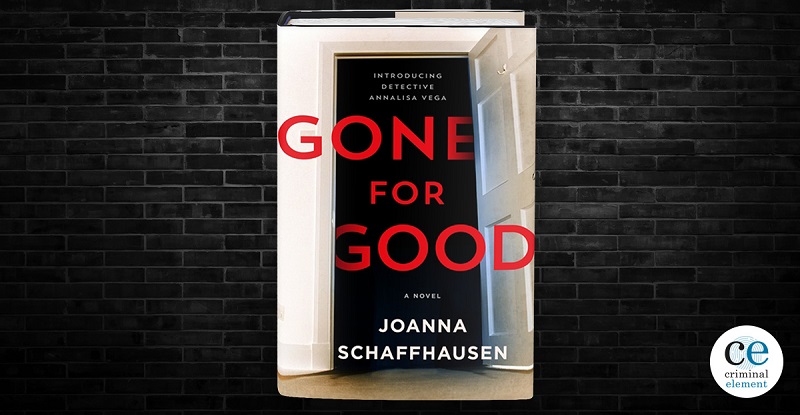 Prologue GRACE NOTES Journal Entry #441 DO YOU REMEMBER THE MOMENT YOU REALIZED YOU WERE GOING TO DIE? I was five years old, lying in my princess bed with its canopy and pink dust ruffles. My mother had sent me there after I put her expensive brassiere on Louie, our beagle. I might’ve gotten away…