The Curious Case of Why We Love Mysteries 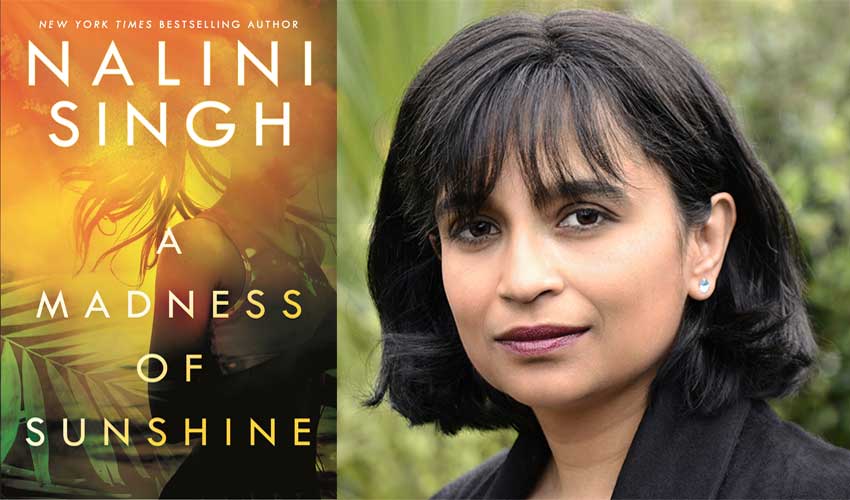 All of the writers I read, including those mentioned above, write very different kinds of stories. Yet there is something about the genre as a whole that draws me. I think it’s the sense of discovery that drives these books—curiosity is hardwired into the human psyche and a good mystery or thriller taps into that drive.

Finding the truth, or unearthing a hidden darkness is a core part of the genre. Nothing and no one can be taken at face value, as every character we meet—including those investigating a crime—might well be concealing secrets. Several of my favorite sleuths have hidden vices and tormented pasts that shape their decisions to this day.

Their flaws and secrets are part of what makes them so compelling and three-dimensional. I care not only about solving the mystery in each story but solving the mystery that is the character. Because for me, it’s not only about the whodunnit, but also the whydunnit. The latter is what drives me personally as a writer. I’m constantly fascinated by what humans are capable of doing to and for each other—and also the sometimes incomprehensible reasons why.

I once saw a documentary about a case where a man poisoned his neighbors because their children were too noisy and he wanted to live in a quiet neighborhood. Meanwhile, others manage to restrain any and all homicidal impulses despite the terrible things that might’ve been done to them—and can even be capable of heartbreaking mercy and forgiveness.

All of these elements play a role in my debut thriller. A Madness of Sunshine is a mystery set in a small town filled with familiar faces, but it’s also a thriller built on the question of how well we ever know anyone. We make decisions about people based on the glimpses they give us of their world and their lives, but the truth is that it’s impossible to see enough glimpses to form a picture of a person that is totally without gaps.

Read an Excerpt of A Madness of Sunshine!

One missing puzzle piece could change everything.

Are you sure the person who lives across the road from you is just a harmless old man? Have you ever been in his basement? Have you ever seen what he keeps on his computer hard drive?

And what about that cousin who’s always ready to lend a helping hand even though she has a sick husband? Such a lovely person, but isn’t it a tragedy how her previous husband got sick and died too?

People wear myriad faces and in Madness, I found myself compelled by multiple characters who have many facets—and some who consciously wear masks, whether it is to hide their pain… or their true nature. Because the scariest killers are the ones you know, the ones you could’ve sworn would never do anything so heinous.

A slavering monster of a killer is so “other” that we can convince ourselves a person like that would never come into our orbit. But when the killer is one of our own, all our defensive measures fail and we have to accept the truth: terrible darkness lives and walks among us, so close that we might exchange a smile… or a kiss with a would-be-murderer on any given day.

In that spirit, I welcome you to Madness’s Golden Cove. Come right in. We’re all friends here…

Read CE’s Review of A Madness of Sunshine!

New York Times bestselling author Nalini Singh was born in Fiji and raised in New Zealand. She spent three years living and working in Japan, and continues to travel the globe extensively. She’s worked as a lawyer, librarian, candy factory general hand, bank temp and an English teacher. She is best down for her Psy-Changeling and Guild Hunter series. Singh lives in Auckland.