New Orleans…it’s not all King Cakes and muffuletta sandwiches and balconies adorned with wrought-iron lace. Beneath its flamboyant exterior, the city has always had a dark heart and an aura all its own—a humid miasma composed of equal parts dried early morning puke, rotting Spanish moss, and the scent of fresh beignets.

It is Mardi Gras and Marie Laveau.

It is sex and death.

New Orleans is the city that put the “N” in Noir; fertile ground for crime writers to plant their bloody dreams.

Some of the best fiction about the city comes from Matthew C. Funk, whose short stories about Det. Jari Jurgis—someone so broken she makes Steig Larsson’s Lisbeth Salander look whole—are found at all the best crime fiction sites. For a taste, read “Figured Out” on Shotgun Honey.

At the opposite end of the mystery spectrum is Barbara Colley’s light-hearted cozies about Charlotte LaRue—the owner of “Maid for a Day,” where old money and new blood share space in lovely Victorian houses with lots of dusty corners.

One of the longest-running series set in New Orleans is the Benjamin January mystery series by Barbara Hambley. Taking place three decades before the Civil War, these historical mysteries have just about everything you could want in a New Orleans story: politics, pirates, plague, slavery, sex, sin, and even voodoo! Hambley’s sleuth is Benjamin January, a “free man of color” who is trained as a physician but also works as a music teacher. The first book in the series, A Free Man of Color, showcases murder at the Mardi Gras as a notorious octoroon courtesan is strangled.

Michael Allen Zell set his debut novel, Errata, one hundred years later, during the 1984 New Orleans World Fair. Errata is a phantasmagorical work that has more in common with James Joyce than James Ellroy. In it, a young cabbie tries to come to terms with a crime so heinous it short-circuits his brain every time he tries to record an account of it, but he keeps trying over the course of nearly a month. Zell also writes the darkly humorous Bobby Delery series about a criminologist who has returned to New Orleans.

The books in the Lew Griffin series by James Sallis have consistently been short-listed for the Shamus, Anthony, and Gold Dagger Awards. All of the Griffin mysteries—the protagonist is an alcoholic black private detective—have titles featuring insects (Long-Legged Fly, Black Hornet) and revolve around the underbelly of early 21st-century New Orleans. Author Sallis is probably best known for his novel Drive, which was made into a movie starring Ryan Gosling.

Award-winning thriller writer Richard Helms (not to be confused with the CIA Director of the same name) is a retired forensic psychologist, and his first mysteries were about Pat Gallegher—failed seminarian, retired forensic psychologist, and jazz musician. The fourth in the series, Wet Debt, the story of a crime that’s connected to Gallagher’s own past, was a finalist in the 2004 Shamus Award for “Best Paperback.” 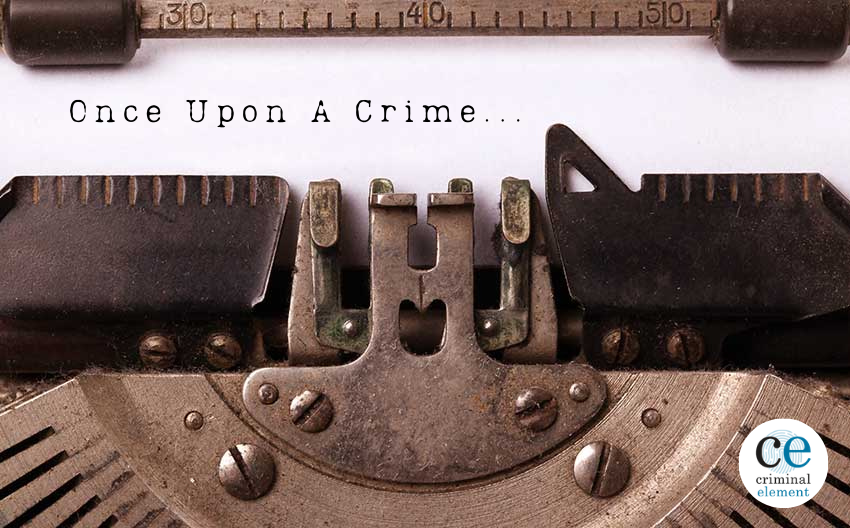 This past week, we ventured to surprisingly chilly Lonestar locale of Dallas, TX, to celebrate Bouchercon 2019, and while we were there, we teamed up with our pals over at Minotaur Books to help sponsor a collaborative short story penned by a huge collection of their all-star authors. With a combination of nearly 20 authors…